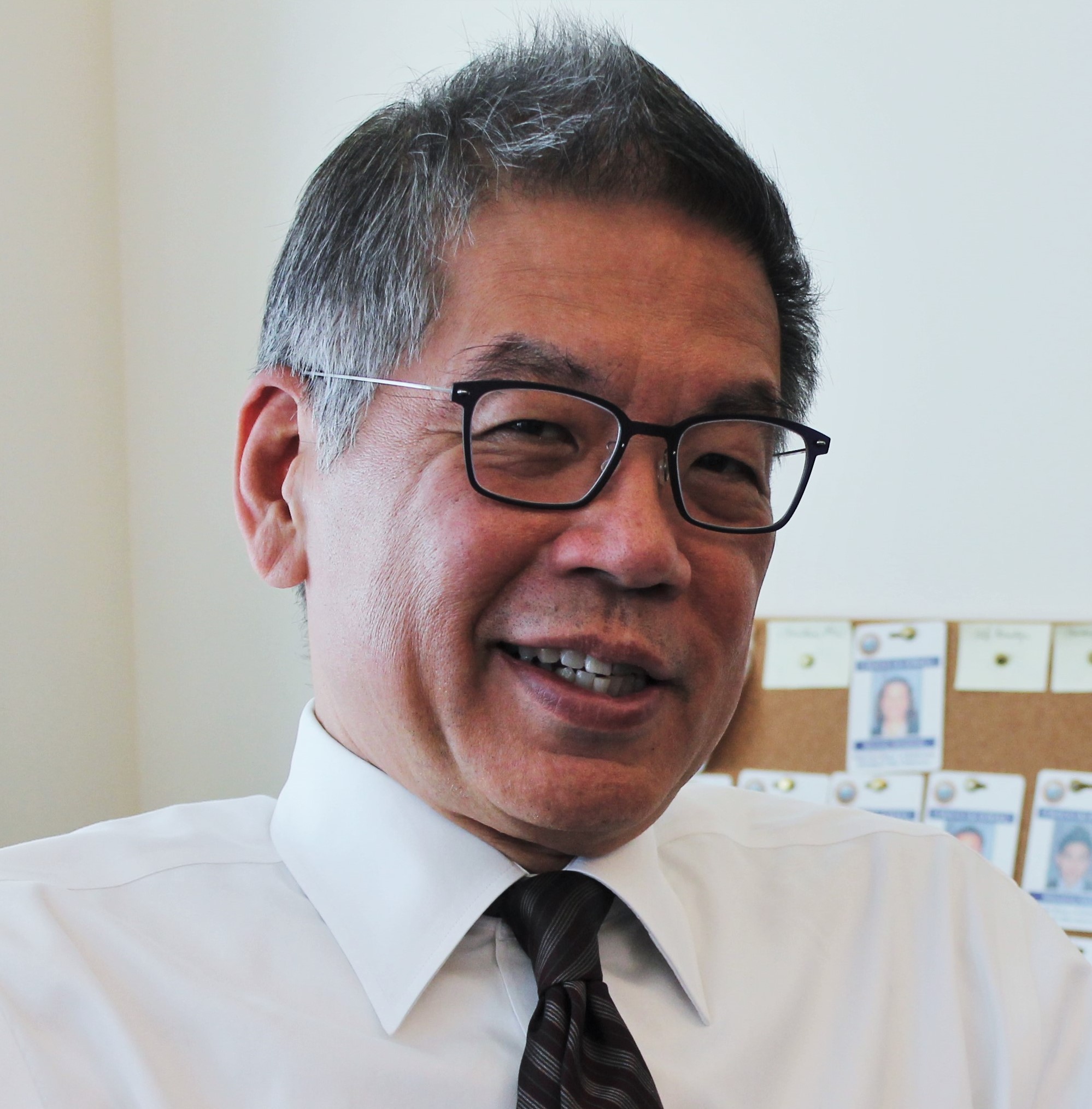 There will be times in criminal cases when a court believes the defendant is mentally incompetent. It is important for bench officers and practitioners to know the procedures that must be followed when this happens.

The objective of this article and accompanying self-study test is to review the law regarding a court declaring a doubt as to a criminal defendant's mental competence. Readers will learn about what triggers a court's duty to declare a doubt and suspend proceedings, what constitutes substantial evidence of incompetence, alternatives to declaring a doubt, self-representation and incompetency, declaring a doubt after a jury is impaneled, and what happens after a doubt is declared.

If a court has a doubt as to the mental competency of a defendant during the pendency of proceedings, the court must state the existence of the doubt on the record pursuant to Penal Code Section 1368. The procedures in this section apply during the pendency of an action and prior to judgment, and, pursuant to legislation effective in 2015, also to revocation proceedings for a violation of probation, mandatory supervision, postrelease community supervision, and parole. Pen. Code Section 1368(a).

The court should state on the record the factual basis of the doubt, e.g., a report from the jail (usually from its psychiatric services unit), defendant's demeanor, statements or behavior etc. However, a report provided under Penal Code Section 4011.6 for a psychological evaluation cannot be used, because, pursuant to its own terms, it is confidential. The attorney's opinion is an important key to the judge's next decision. "Although trial counsel's failure to seek a competency hearing is not determinative (see Odle v. Woodford, 238 F.3d 1084 (9th Cir. 2000)), it is significant because trial counsel interacts with the defendant on a daily basis and is in the best position to evaluate whether the defendant is able to participate meaningfully in the proceedings." People v. Rogers, 39 Cal. 4th 826 (2006).

What is not substantial evidence of mental incompetence?

- Defense counsel's statements that defendant was incapable of cooperating in his or her defense. People v. Welch, 20 Cal. 4th 701 (1999).

- Fact that defendant has a history of mental disorder without a showing that mental disorder causes an inability to understand proceedings or to assist counsel. People v. Romero, 44 Cal. 4th 386 (2008).

- Defendant's "paranoid distrust of the judicial system," and statements that defense counsel was in league with the prosecution. People v. Welch.

- Defendant's inappropriate emotional response to a serious trial; statements of step-parents that defendant's behavior during trial was strange; earlier diagnosis by a court-appointed psychiatrist that defendant had a personality disorder, the fact that defendant had suffered head injuries at an unspecified time in the past. People v. Claxton, 129 Cal. App. 3d 638 (1982).

In summary, "more is required to raise a doubt [as to defendant's competence] than mere bizarre actions [citation] or bizarre statements ... or statements of defense counsel that defendant is incapable of cooperating in his defense ... or psychiatric testimony that defendant is immature, dangerous, psychopathic or homicidal or such diagnosis with little reference to defendant's ability to assist in his own defense [citation]." People v. Ramirez, 39 Cal. 4th 398 (2006).

What Can the Court do Short of Declaring a Doubt?

Ordering a Penal Code Section 4011.6 report or appointing an expert does not toll time or suspend criminal proceedings. Only actually declaring a doubt results in suspension of the proceedings and tolling time. See Pen. Code Section 1368(c). Hence, ordering a report or appointing an expert should be done only when there is no issue about speedy trial or hearing rights.

On occasion, a court may have a doubt about the mental competency of a defendant seeking self-representation or who is representing himself or herself under Faretta v. California, 422 U.S. 806 (1975). The Supreme Court has found that a person whose competence is in doubt cannot make basic decisions regarding the conduct of a proceeding to determine that very question. People v. Masterson, 8 Cal. 4th 965 (1994). Thus, "If the defendant is not represented by counsel, the court shall appoint counsel." Pen. Code Section 1368(a). The court must then proceed as previously discussed in determining whether a doubt should be declared.

Even if a doubt is not declared, the court must make an additional determination: A court may only accept a waiver of the right to counsel if the court makes "a determination that the accused is competent to waive the right, i.e., he or she has the mental capacity to understand the nature and object of the proceedings against him or her." People v. Lawley, 27 Cal. 4th 102 (2002). The applicable standard is whether the defendant suffers from a severe mental illness to the point where he or she cannot carry out the basic tasks needed to present a defense without the help of counsel. People v. Johnson, 53 Cal. 4th 519 (2012).

When a doubt is declared by the court as to defendant's competency after the jury has been impaneled and sworn to try defendant, the court must suspend proceedings, but not discharge the jury. If an estimated date of completion for the trial has been given, the court should adjourn the trial (and not explain why, other than to say that there are some legal issues that have arisen), and have the jurors return to court on or near the trial's anticipated completion date. Upon the jury's return, the court should conduct an inquiry with counsel present to determine whether undue hardship to the jurors would result if the jury was retained on call until the final determination whether defendant is competent under Penal Code Section 1369. Pen. Code Section 1368(c). Only after the defendant is declared mentally incompetent shall the jury be discharged. Id.

What Happens After a Doubt is Declared?