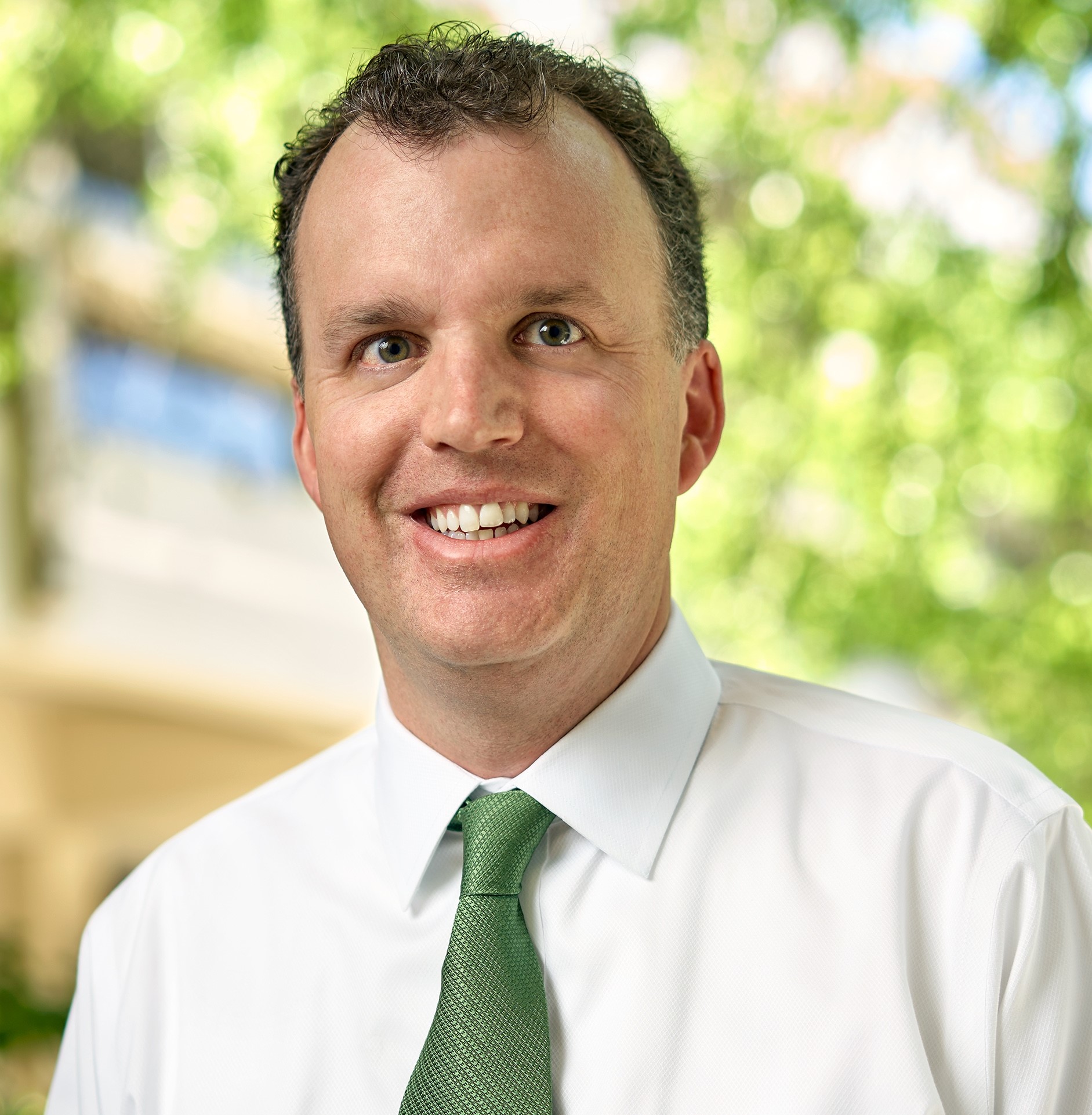 The procedure for determining competency for a criminal defendant confuses many attorneys, even criminal attorneys. The laws are different from the laws to determine guilt and the standard is not whether a criminal defendant is mentally ill or seemingly "unstable." The statutory scheme is long, dense and some sections are particularly complex.

However, with an understanding of the basics, any attorney may navigate the field of criminal competency with ease and even understand the uncommon and nuanced issues that occasionally occur in competency proceedings.

First, it's important to understand per Penal Code Section 1367, a defendant must be legally competent at every stage of the proceeding. This includes the obvious stage of trial, but also includes arraignment, motions, hearings, sentencing and even alleged violations of probation, parole, mandatory supervision and post-release community supervision.

Legal competency has a specific definition. It is not necessarily an intuitive definition, and a nonlawyer, even a medical doctor unfamiliar with the forensic setting, is likely to provide an erroneous opinion as to a criminal defendant's legal competency. The legal definition of criminal competency is found in Penal Code Section 1367 with the accompanying jury instruction in CalCrim 3451. To be legally competent, a defendant must understand the nature and purpose of the criminal proceeding, assist his attorney in a rational manner, and understand his own status and condition in the criminal proceedings. The ability to name the president, day of the week or the inability to count backwards from 100 by 8s is not dispositive of competency.

When a doubt is raised as to the defendant's competency, court proceedings are suspended. However, a defendant may still challenge certain aspects of his or her case. An incompetent defendant may, pursuant to Penal Code Section 1368.1, demur, request a preliminary hearing, request a motion to suppress, and even challenge the probable cause for a probation, parole or other violation of supervised release. Once a defendant is restored to competence, he or she is entitled to the same hearing a second time. Hale v. Superior Court, 15 Cal. 3d 221 (1975). A defendant who appears competent at his preliminary hearing, but is later determined to have been incompetent is entitled to another preliminary hearing. Bayramoglu v. Superior Court, 124 Cal. App. 3d 718 (1981).

Many attorneys are unaware of the trial procedures for cases of competency. Since competency proceedings are civil in nature, there is no constitutional right to a jury trial. The only right to a jury trial to determine competence is that provided by statute. See Penal Code Section 1369 and People v. Superior Court, 169 Cal. App. 3d 796 (1985). This means that each side only gets six peremptory challenges (People v. Stanley, 10 Cal. 4th 764 (1995)) and a defense attorney can waive a jury trial and have a court trial over the objection of the defendant. People v. Masterson, 8 Cal. 4th 965 (1994). It is important to note that there is no statutory right to a jury trial for supervision violations, such as a probation or parole violation. Penal Code Section 1369(g).

Unlike a typical criminal trial, the defense is actually the first to offer evidence of incompetence. Next, the prosecution offers evidence of competence. At the conclusion of evidence, the prosecution gives a closing argument and then the defense gives a closing argument. Neither side gets a rebuttal argument as happens in criminal trials. The law presumes the defendant is competent, so the defendant must prove, by a preponderance of the evidence and unanimous verdict, that he or she is incompetent. Penal Code Section 1369(b)-(f).

Although a defense attorney may be convinced her or his client is incompetent, the court is not required to hold a trial unless there is substantial evidence of incompetence. A defendant with mental health problems is not necessarily incompetent, and mental health problems alone are insufficient to require a competency trial. The California Supreme Court has addressed the requirement to hold a competency trial in several cases. Most recently in People v. Halvorsen, 42 Cal. 4th 379 (2007), there was evidence the defendant had deteriorating mental health, was bipolar and had mental illness. However, the psychiatrist opined that the defendant was competent under the legal standard to determine competency. The court found there was not substantial evidence to require a trial. It was not mentioned in the case, but the practical response to a situation like this would be for the defense to privately retain a forensic psychologist or psychiatrist and present an expert opinion the defendant was incompetent. However, in Halvorsen, the only expert opinion stated the defendant was competent.

At a competency trial, the alienist may have relied on jail records, hospital records or police reports in forming his or her opinion as to the defendant's competency. Until recently the law was clear that the alienist, as an expert witness, could consider all that hearsay information and give an opinion. That rule became somewhat murky in the last year. Without going in to the specific case details and analysis, in 2016 the California Supreme Court limited the ability of an expert witness in a criminal case to testify regarding hearsay statements. People v. Sanchez, 63 Cal. 4th 665 (2016). In 2017, the reach of Sanchez is still not clear. In People v. Presley, 8 Cal. App. 5th 617 (2017), the court stated Sanchez does not apply to mentally disordered offender cases, but Presley has since been depublished. In People v. Roa, 11 Cal. App. 5th 428 (2017), the court stated that Sanchez applies to sexually violent predator cases. Whether Sanchez will extend to competency trials is unknown.

When a defendant is found to be incompetent, he or she may be housed at a state hospital or another facility deemed appropriate. Penal Code Section 1600 et seq. is the statutory scheme for placement and alternative treatment options for an incompetent defendant. It is important to be aware of the requirement of a recommendation of the community program director, notice to all parties including the victim, a hearing, and court findings regarding dangerousness prior to making an alternative treatment option for a violent offender. Penal Code Section 1603

There are defendants found incompetent who are unable to be restored with treatment. On occasion, the initial alienist used to determine competency will also include in the report his or her opinion on whether the defendant is restorable. However, there is a mandatory 90-day evaluation period before there can be an opinion that a defendant is not restorable. Penal Code Section 1370(b)(1). That mandatory 90-day evaluation period for determining restorability has been upheld in People v. Amonson, 114 Cal. App. 4th 463 (2003), and in People v. Superior Court, 125 Cal. App. 4th 1558 (2005).

In some instances, a defendant will receive precommitment custody credits against his period of competency restoration treatment. Precommitment custody credits are applied if the maximum term of confinement based on the charges would not exceed the statutory maximum confinement of three years in a felony case or one year in a misdemeanor case. People v. Reynolds, 196 Cal. App. 4th 801 (2011), People v. G.H., 230 Cal. App. 4th 1548 (2014), In re Banks, 88 Cal. App. 3d 864 (1979).

While unique and nuanced issues often arise in competency proceedings, an understanding of the basics will help any attorney decipher the dense and complex language of the statutory scheme.