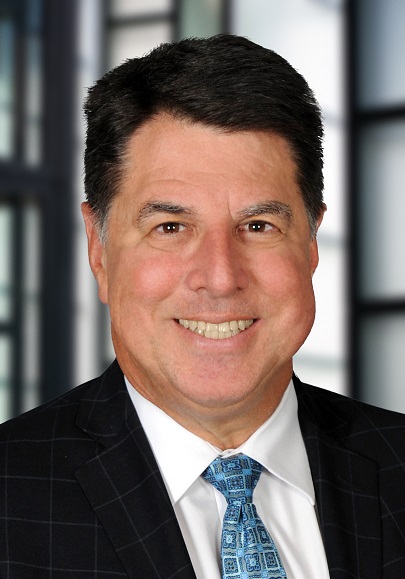 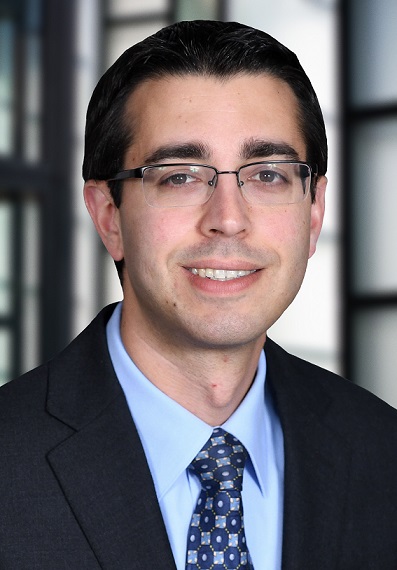 David is in Lewis Brisbois' professional liability group, regularly defends lawyers. He is a co-author of the California Legal Malpractice & Malicious Prosecution Liability Handbook, which is now in its 7th Edition.

For too long, some trial courts have been hesitant to eliminate breach of fiduciary duty causes of action in garden-variety legal malpractice cases, despite a CACI instruction suggesting such claims should be limited to a breach of the duty of loyalty or confidentiality. Now, however, armed with last week's decision of Broadway Victoria LLC v. Norminton, Wiita & Fuster, 2017 DJDAR 3803 (April 19, 2017), trial courts should readily sustain demurrers, or at the minimum grant motions for summary adjudication, where such causes of action are nothing more than garden-variety negligence claims.

In Broadway Victoria, the plaintiff filed claims for legal malpractice and breach of fiduciary duty arising from the defendants' representation of the plaintiff in an underlying breach of contract action. The contract action involved the alleged failure to provide the malpractice plaintiff's purported predecessor-in-interest with a right of first refusal regarding the purchase of a property contained in a lease agreement. The plaintiff's alleged predecessor, the original lessee, assigned the plaintiff all rights to the lease in a bankruptcy. In the underlying action, the plaintiff's claims were dismissed for lack of standing, with the underlying court determining that the assignment had not conveyed the original lessee's potential claims relating to the lease against the lessor.

In the legal malpractice action, the plaintiff alleged, inter alia, that the attorney defendants had negligently failed to seek clarification in bankruptcy court regarding the scope of the assignment of rights under the lease. In addition, the plaintiff asserted a claim for breach of fiduciary duty, arguing that the attorney defendants had placed their interest before the plaintiff by opting to litigate the underlying breach of contract claim instead of seeking bankruptcy court clarification. The plaintiff alleged this choice was motivated by the desire to generate more fees through litigation.

The Broadway Victoria court noted that the evidence, when construed in favor of the plaintiff, showed that the attorney defendants considered seeking relief in the bankruptcy court, an option which would have been less expensive than litigation, but chose not to pursue that avenue of relief without discussing the matter with the plaintiff. The court held that these facts could not sustain a claim for breach of fiduciary duty, because although the evidence could have been grounds for a claim for breach of the duty of care, they could not support a finding of breach of the duty of confidentiality or the duty of loyalty. In doing so, the Court of Appeal rejected as too speculative the theory that the attorney defendants "concealed the option to litigate in bankruptcy court due to a self-interested financial motive to continue litigating in state court." The court remarked that to allow such a theory to proceed, without more, would subject an attorney to a breach of fiduciary duty claim "any time an attorney is compensated for pursuing a losing litigation strategy that the attorney did not fully vet with the client."

Broadway Victoria provides clear guidance in an area which has been both rife with confusion and a hotspot at the trial court level. Prior to the issuance of this decision, the Court of Appeal had indicated that a breach of fiduciary duty was a "separate and distinct" tort in Stanley v. Richmond, 35 Cal. App. 4th 1070 (1995). Indeed, prior published decisions discussing claims for breach of fiduciary duty focused on breaches of the duty of loyalty. See Tri-Growth Center City, Ltd. v. Silldorf, Berdman, Duignan & Eisenberg, 216 Cal. App. 3d 1139 (1989) (attorney purchased land sought by his client); David Welch Company v. Erskine & Tulley, 203 Cal. App. 3d 884 (1988) (attorneys converted client's account for their own personal benefit).

Furthermore, the Judicial Council's Civil Jury Instructions implicitly recognized that a claim for breach of fiduciary duty against an attorney was distinct from a claim for negligence, as CACI 4106 - captioned "Breach of Fiduciary Duty by Attorney -- Essential Factual Elements" - references a potential breach of the duty of loyalty in its proposed instruction. Additionally, it has long been recognized, as a general principle, that duplicative claims for relief which add nothing to a complaint should be dismissed. See Award Metals, Inc. v. Superior Court, 228 Cal. App. 3d 1128 (1991). With Broadway Victoria, though, courts now have direct, unequivocal instruction that a claim for breach of fiduciary duty must involve more than the failure to adhere to the standard of care.

Moreover, claims against attorneys have long been the subject of "creative pleading" aimed at transforming a garden-variety negligence claim into a something that it is not. A companion claim for breach of fiduciary duty is perhaps the most common example, but it is not unusual to see claims for "constructive fraud," negligent misrepresentation, violation of Business and Professions Code Section 17200, and claims for elder abuse. See, e.g., Kracht v. Perrin, Gartland & Doyle, 219 Cal. App. 3d 1019 (1990) (holding that claim for constructive fraud was simply a restated claim for malpractice, and thus was subject to California public policy precluding assignment of legal malpractice claims). In this regard, Broadway Victoria, although not directly on point, provides useful guidance to trial courts to ensure that whatever claims are asserted are not simply repackaged claims for garden-variety malpractice. Rather, as in Broadway Victoria, courts should ask whether there truly is "something more" which makes a particular claim distinct and viable as an independent cause of action.