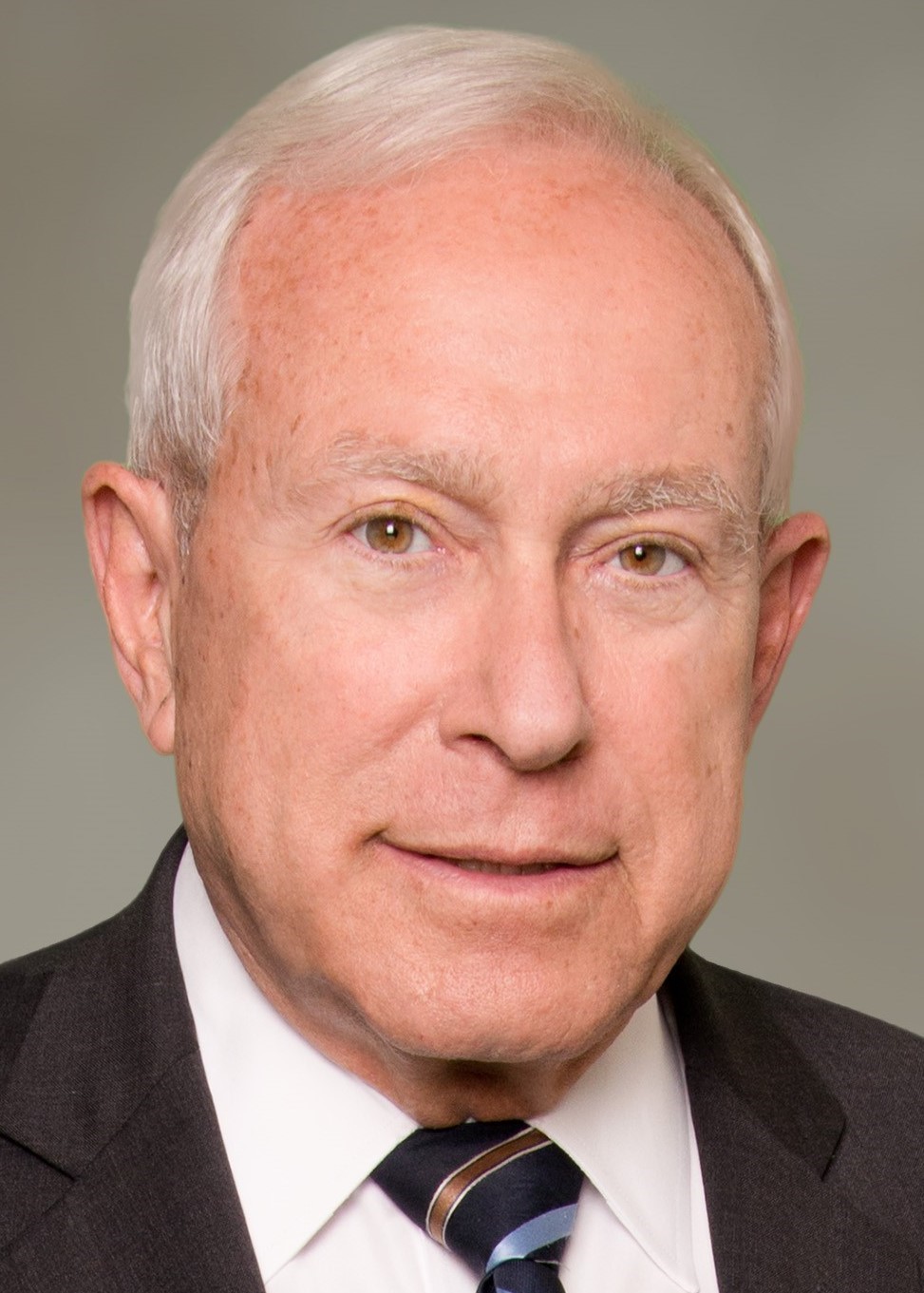 Howard is a contributing editor and podcast host at the Daily Journal. He is a JAMS mediator and arbitrator, a past president of the State Bar of California, and a former professor of law at the USC Gould School of Law. 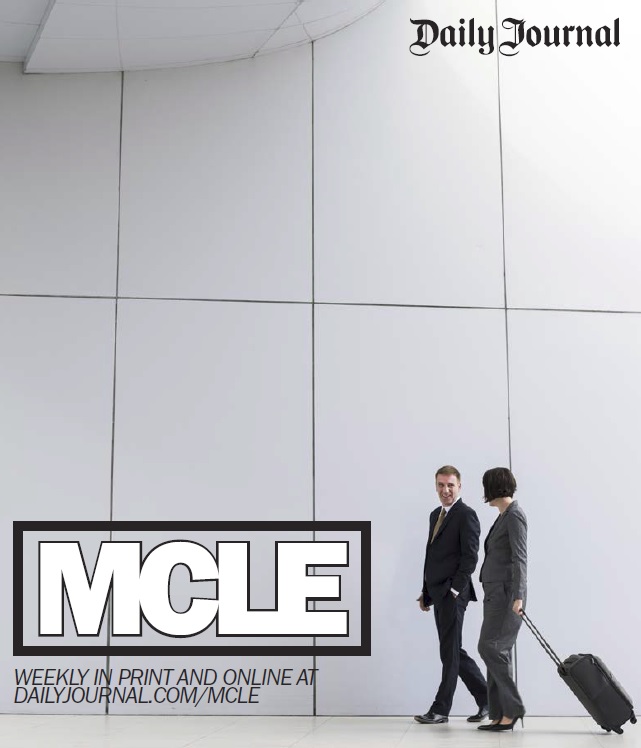 Why was this change made, unanimously by the Legislature, and with the support of leaders from all factions of the State Bar?

International arbitration is one of the fastest growing areas of the law, with great economic benefits to its host jurisdictions. The Economist magazine has reported the annual revenue to New York from international arbitrations including direct revenue in legal fees and associated travel and hospitality costs was over $1 billion.

The reason for growth of international arbitration is the growth of the world economy. In international transactions, whether financial, joint venture, leasing, vendor or other commercial transactions neither party is willing to trust the domestic forum of the other. Trade, investment and supply-chain relationships all depend on a trustworthy system of dispute resolution outside the potential domestic bias of each jurisdiction. As global economic growth grew exponentially, so did the essential element of international arbitration.

Things started to change in 2014 when a bill, SB 907, sponsored by Sen. Bill Monning (D. Monterey) permitting foreign representation in international arbitrations unanimously passed the California Senate. The major reason set forth in the Judiciary Committee and Senate floor reports was the economic development benefit international arbitration would bring.

The judicial council, working with Sen. Monning, wanted also to be directly involved since significant issues of the practice of law were at issue. Under the leadership of Chief Justice Tani Cantil-Sakauye the California Supreme Court established a working group to make a recommendation on permitted legal representation in international arbitrations. The recommendation of the Supreme Court working group became SB 766, the current law, also sponsored by Sen. Monning, now the Senate Majority Leader. One of the critical features of the recommendation and of SB 766, and the reason all interests within the California Bar supported it, is that it does not apply to consumer or employment arbitration, and so does not carry with it disputes over those very different arbitration issues.

Changing the rules of representation is a necessary though not sufficient step to advancing international commercial arbitration in California. Old habits and ingrained knowledge, internationally and in California, die hard. At least three other critical things must happen.

First, California has to be promoted internationally so counsel and clients worldwide know things have changed. Lawyers and arbitral institutions around the world will need to recognize California is now open for international arbitration business and given the California economy and the presence of California companies they should actively join in bringing more matters to California. Their excuse not to do so is gone.

Third, businesses in California should become familiar with the advantages they now have in being able to negotiate drafting of clauses seating the arbitration in California. That can reduce legal costs in not having to go to another jurisdiction and time and attention of executives and employees. General counsel and transaction counsel should become familiar with the most advantageous drafting of all international arbitration clauses. At the very least it adds leverage in negotiations that did not previously exist. Foreign counsel can no longer automatically say they cannot agree because of a barrier to them appearing in the arbitration in California.

Those three things are not going to happen by themselves. They will require planning, effort and implementation. A group of counsel and neutrals with experience in issues of international arbitration have formed the California International Arbitration Council, a new nonprofit, to implement those three goals and promote California international arbitration. The first major meeting of its board of directors occurred this week in San Francisco, with equal representatives from both Northern and Southern California. The council will reach out internationally, work with state and local governments, and plan contact and programs to help all lawyers and businesses throughout California benefit from new opportunity.

The passage of SB 766 and solving the representation issue is only a start. The real work has yet to begin.