Sports Betting in a Post-PASPA World 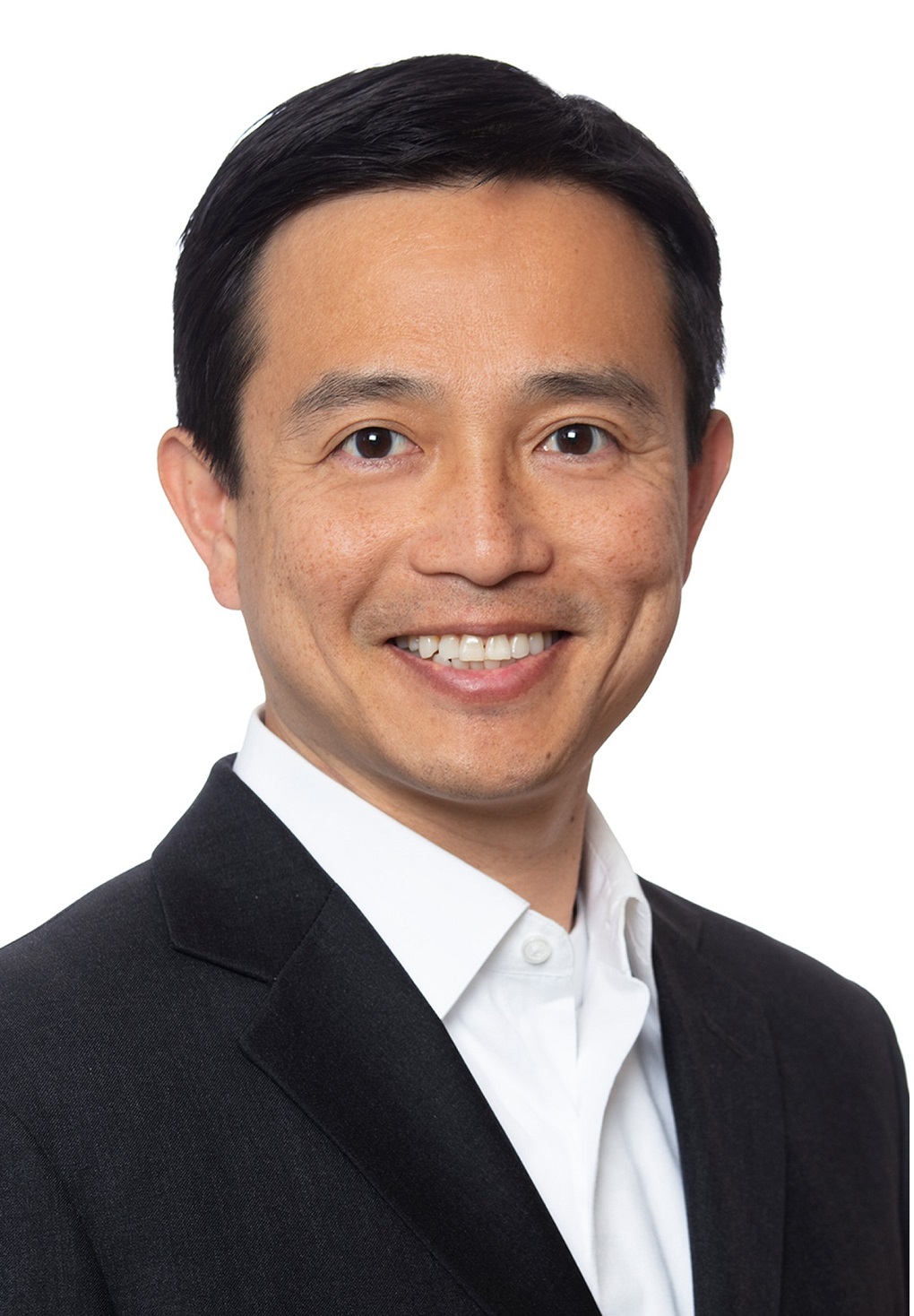 Tai focuses his practice on venture capital and private equity investments, mergers and acquisitions, joint ventures, corporate and securities matters, and representing technology startups and later-stage emerging growth companies. Tai is actively involved in the SportsTech industry and is an experienced operator having served as COO & GC of MOCAP Analytics (acquired by Sportradar) and CEO & GC of mConnected. 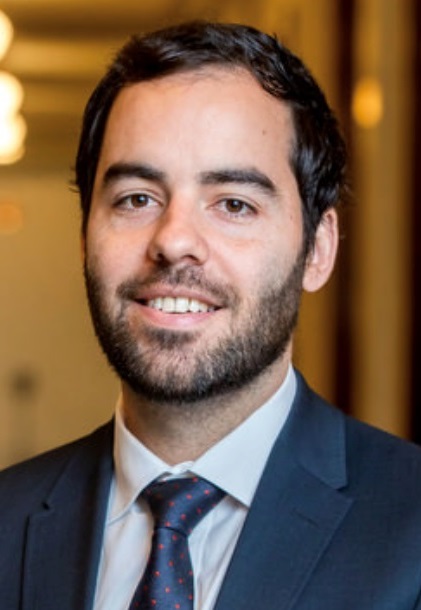 Jake focuses on the expansion of sports betting in United States as well as Sportradar's U.S. digital media offerings. Prior to his current role in the U.S., Jake was Legal Counsel for Sportradar AG in Munich, Germany. There he worked on legal issues pertaining to sports data, sports integrity, international sports law, and sports betting. 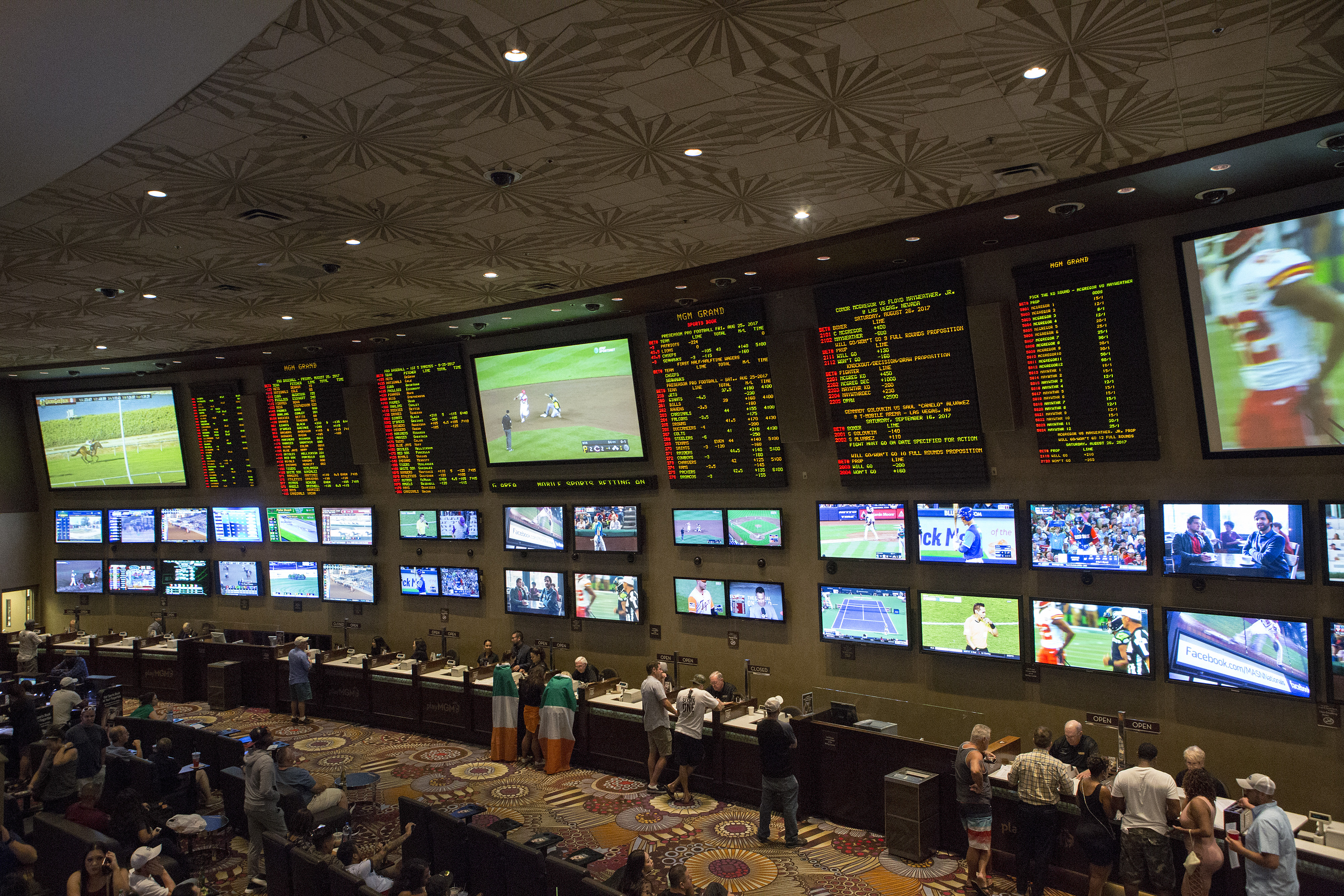 The Professional and Amateur Sports Protection Act, 28 U.S.C. Section 3701 et seq., which took effect on Jan. 1, 1993, made it unlawful for a state or its subdivisions to allow betting on competitive sporting events in which professional or amateur athletes participate. PASPA expressly allowed four states -- Delaware, Montana, Nevada and Oregon -- to continue existing forms of sports gambling, with Nevada being the only state allowed to offer full-scale sports betting. PASPA permitted the U.S. attorney general as well as professional and amateur sports organizations, whose competitive game is alleged to be the basis of such violation, to seek civil actions to enjoin violations.

As it currently stands, sports betting is permitted in certain states by people physically located in such states. This approach will seemingly continue as broad sports betting expands beyond Nevada. Due to restrictions in law and regulation, such as the Interstate Wire Act of 1961, it is not possible for there to be interstate arrangements in order to pool liquidity, which means that bookmakers cannot accept bets from those physically located outside of the state and the industry cannot engage in cross-border wagering transactions. This type of limitation has many effects, including on the possibility and potential of peer-to-peer wagering exchanges and bookmakers located outside of a specific state doing business in that state.

Earlier this year, before the Murphy case was decided, Dan Spillane, senior vice president and assistant general counsel of the league governance and policy at the NBA, submitted a statement to the New York State Senate Standing Committee on Racing, Gaming and Wagering in which he noted that while "creating a legal framework for sports betting is not a novel proposition ... the time has come for a different approach that gives sports fans a safe and legal way to wager on sporting events while protecting the integrity of the underlying competitions."

One potential approach suggested by the NBA "is for Congress to adopt a federal framework that would allow New York and other states to authorize betting on sports, subject to strict regulatory requirements and technological safeguards." According to Murphy, "Congress can regulate sports gambling directly [if it regulates the conduct of private actors rather than the states], but if it elects not to do so, each state is free to act on its own."

On Aug. 23, Sen. Orrin Hatch (R-UT) delivered a speech on the Senate floor warning against state regulatory frameworks becoming a race to the bottom and instead advocating for federal standards to uphold the integrity of sports games post-Murphy. Hatch referred to sports integrity approximately 20 times during this speech, suggesting the need for some consistent minimum federal standard to protect the integrity of sports and the sports betting market. A federal law regulating sports betting directly would certainly make it easier to streamline technology and data used by sports betting operators, and allow regulators and leagues to better monitor anomalies and analyze data on an apples-to-apples basis.

On Aug. 29, Senate Minority Leader Chuck Schumer (D-NY) proposed his own federal framework for sports betting in the United States, stating that a federal framework is needed to "prevent uncertainty and confusion for the leagues, state governments, consumers and fans alike" as well as to help focus on "protecting young people and those suffering from gambling addiction, protecting the integrity of the game, and protecting consumers and individuals placing bets." Schumer noted that "the integrity of sports is too precious to not protect as best we can."

Movement on the federal level will continue to stir debate and discussion. Shortly after Schumer's call for federal sports betting oversight, a hearing took place in the House of Representatives Judiciary Committee titled, "Post-PASPA: An Examination of Sports Betting in America." Speakers included Jocelyn Moore, the NFL's executive vice president of communications and public affairs, and Sara Slane, the American Gaming Association's senior vice president of public affairs. The American Gaming Association stated that, "Federal oversight of sports betting was an abject failure for 26 years only contributing to a thriving illegal market with no consumer protections and safeguards. New federal mandates are a nonstarter ... [the casino industry should work with its stakeholders to ensure that] the integrity of bets and sporting contests are included in state policy, universally implemented by all operators in those states, and overseen by effective state and tribal gaming regulators." During the U.S. House Judiciary Crime, Terrorism, Homeland Security, and Investigations Subcommittee hearing on Sept. 27 -- in which members questioned representatives of the gambling industry about the industry's readiness to provide adequate protections to minors and problem gamblers -- Moore responded that, "sports betting issues cannot be confined within state lines," adding that "the internet has significantly compounded these issues [and sports] betting remains an interstate question requiring a federal response." Whatever the outcome on the federal level, certain issues will remain relevant to the ongoing success and health of the sports betting industry.

Accurate and timely data are important for sports betting. As sports betting shifts to mobile and demand for instant gratification increases, live betting -- especially on proposition bets (also known as "prop bets" or "side bets") -- looks likely to become dominant. Similar to how daily fantasy sports have to some extent displaced season-based formats, the days of walking to a sportsbook and placing a bet in person a few hours before the start of a game may be a relic of the past. The general shift towards mobile sports betting, with an emphasis on prop bets, has necessitated the need for quality live sports data and has led to nuanced discussions about the utilization of such data.

Leagues such as the NBA believe that there are benefits to using official data. Official data is generally referred to as data collected and distributed by a sports league or governing body, or their designee. Sports leagues generally believe that their data should be the data used by all sportsbooks and have pushed this approach in the state-by-state roll-out. In August, the NBA and MGM Resorts International entered into a multi-year partnership making MGM Resorts the official gaming partner of the NBA and WNBA. Adam Silver, the NBA commissioner, noted in an official NBA press release that the "collaboration will result in the best possible gaming and entertainment experience for consumers through the use of accurate, real-time NBA and WNBA data, and [their] collective efforts to maintain and enhance the integrity of our games."

The sports betting industry, however, has pushed back and suggested that the sportsbook should be able to utilize official data or unofficial data as they see fit. The global sports betting markets' approach to official data involves arms-length commercial agreements allowing official data to reach downstream markets. In Australia, for example, sports leagues engage in commercial agreements with sportsbooks to negotiate "product fees" for the ability to place bets on their sport and work in conjunction on integrity issues that are faced by both sportsbooks and sports leagues. This approach is not too dissimilar to the NBA and MGM Resorts International partnership and may prove to be the approach of least resistance for sports leagues moving forward.

With legalized sports betting comes augmented tax revenues, but also, additional regulation and oversight costs, challenges in regards to money laundering and know your customer requirements, as well as the need for greater consumer protection mechanisms and information security. These challenges may be amplified in states with smaller economies where the costs to establish and maintain the required framework can be both financially burdensome as well as difficult to operate given the specialized expertise and experience required.

As more states move forward toward legalizing sports betting, the need for vendors with expertise in navigating the state and federal rules governing sports betting will likely rise. Stakeholders will closely monitor how lawmakers balance interests in increasing tax revenues, promoting healthy competition among states and vendors, and protecting consumers and the integrity of the games. In this age of high technology, there must also be room for growth, development, and competition on the types of games offered -- including derivative games such as prop bets -- to ensure competitiveness against illegal and unregulated sports betting operators and also to protect the integrity of the games. As legal sports betting grows and matures in the United States, lawmakers must continuously assess the competitive nature of the industry, or else black markets will continue to cast shadows over both sports betting and the integrity of sports. We can all bet on that.