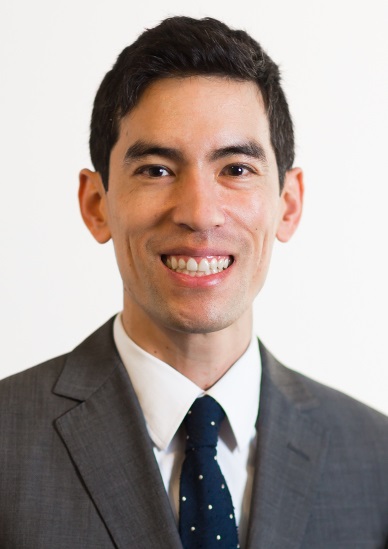 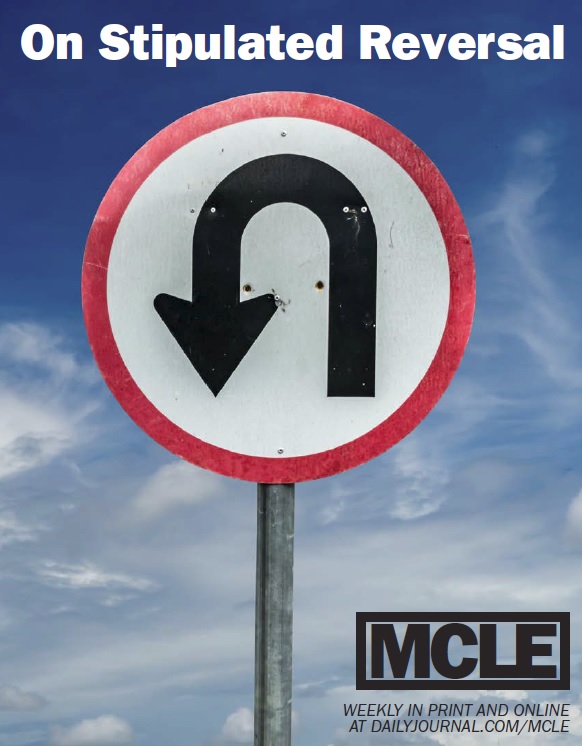 Litigants often face special obstacles to settlement on appeal. Sometimes, the appellant insists on a reversal of the trial court's judgment -- a result that normally can be achieved only by litigating the appeal to its conclusion. Thankfully, there's another option: As part of a settlement, the parties can agree to ask the court for a stipulated reversal. (Our firm recently obtained one. See Commission on Judicial Performance v. State Auditor, 1st District Court of Appeal No. A153537.)

Why would an appellant hold out for a stipulated reversal, when a "normal" settlement would be simpler?

The most obvious reason is collateral estoppel (or, in more modern terms, "issue preclusion"). Under that rule, the trial court's findings can be asserted against the losing party in a future action -- as long as those findings resolved an issue actually "litigated and determined" in the first action.

The appellant might also be concerned about reputational harm. Even if the judgment has no formal preclusive effect, it could include adverse findings harmful to the appellant's long-term interests.

And there could be institutional concerns. Even though a trial court decision is not a legal precedent binding on any other court, it might become known in a particular industry and cause people to change certain practices.

If the parties agree to ask for a stipulated reversal, securing one sounds like it should be easy. In many other settings, courts accept stipulations and settlements as a matter of course. And you'd think busy appellate justices would be glad to have one less appeal to decide.

It's not so simple, though, because California now has a statutory presumption against stipulated reversal. This statute requires the court to confirm, on a case-by-case basis, that reversal is appropriate.

If stipulated reversal looks like the key to settlement in your case, make sure you understand the statutory presumption before agreeing to settle. Stipulated reversal can be an invaluable tool, but it is not right for every case.

Before 1992, panels of the Court of Appeal disagreed on the proper approach. The California Supreme Court resolved that dispute in Neary v. Regents of the University of California, 3 Cal. 4th 273 (1992), creating a strong presumption in favor of stipulated reversal.

The Neary era ended in 2000, with the enactment of Code of Civil Procedure Section 128, subdivision (a)(8). This legislation expressly overruled Neary.

Under Section 128(a)(8), the presumption runs against stipulated reversal, and the parties must make an affirmative showing that stipulated reversal is appropriate. (For a more detailed history, see James C. Martin and Benjamin G. Shatz's excellent article "Reverse Course," from the February 2003 issue of Los Angeles Lawyer.)

Today, under Section 128(a)(8), parties seeking stipulated reversal must show there "is no reasonable possibility that the interests of nonparties or the public will be adversely affected by the reversal," and that the "reasons of the parties for requesting reversal outweigh the erosion of public trust that may result from the nullification of judgment and the risk that the availability of stipulated reversal will reduce the incentive for pretrial settlement."

In addition, the 1st District and the 4th District, Division 3 have local rules that require the parties to submit a joint declaration that specifically addresses several points not expressly required by statute.

Since Section 128(a)(8) came into effect, there have been eight published cases addressing stipulated reversal. Those opinions flesh out the statutory presumption:

• You must file a formal motion for stipulated reversal under Section 128(a)(8), and should fully address every factor required by statute and local rule.

• A concession of error by respondent is helpful, but not essential so long as the statutory requirements have been satisfied.

• Stipulated reversal is unlikely to be appropriate if the judgment includes a finding of attorney misconduct, or other bad acts involving harm to the public.

• The same is true if the judgment exposes systemic problems at a public agency.

• The prospect of harm to nonparties may be enough to sink your chances.

• If the court denies the stipulated reversal, it may dismiss the appeal as moot based on the parties' agreement to settle the case.

But don't despair. If one considers unpublished opinions, the picture looks very different. Though you can't cite these opinions, they provide a window into how your motion is likely to fare.

My research shows that in the past five years, there have been roughly 20 unpublished opinions addressing stipulated reversals. (This figure does not include juvenile dependency appeals, which saw an unusually high number of stipulated reversals in the past five years -- for reasons that are beyond the scope of this column.) By contrast to the trend among published opinions, the court granted the stipulated reversal in the vast majority of cases. In many of them, the court reversed with little written analysis -- suggesting the court was checking for compliance with Section 128(a)(8), but was not going out of its way to find fault.

(A note of caution about these results: It's possible that stipulated reversal motions are sometimes denied in unpublished summary orders, and as such, are not captured in the databases I used for my research. Even if that were true, however, it would still be the case that stipulated reversal motions are granted on a more regular basis than the published case law would suggest.)

If stipulated reversal may be an option in your appeal, here are two basic guidelines:

1. Stipulated reversal may not be the best move. If you represent the appellant, and your client's decision to settle hinges on a stipulated reversal, be sure to read the statute, the published cases, and any applicable local rules before you finalize the settlement -- and warn your client that reversal is not guaranteed. Think carefully about whether nonparties may be affected, through issue preclusion or otherwise.

If there's something about your case that makes it unlikely the court will grant the stipulated reversal, the agreement to file a joint motion may be of little value to your client. It may even backfire, because the settlement could moot your appeal without securing a stipulated reversal. You may be better off seeing the appeal through to the end.

2. If you do it, do it right. If the parties agree to move for a stipulated reversal, pay attention to the statute and any applicable local rules. Even if not required by local rule, file a detailed joint declaration anticipating and addressing any concerns the court might have. Don't give the court an excuse to deny your motion because you forgot to address one of the required factors. Use the published cases as guideposts, but don't lose hope if your appeal isn't a perfect match with the case law. Check recent unpublished opinions for ideas on how to frame your motion. And if the Court of Appeal ordered the parties to mediate, say so -- because that tends to show the stipulated reversal motion was the product of the court's own initiative, not skullduggery by the parties.