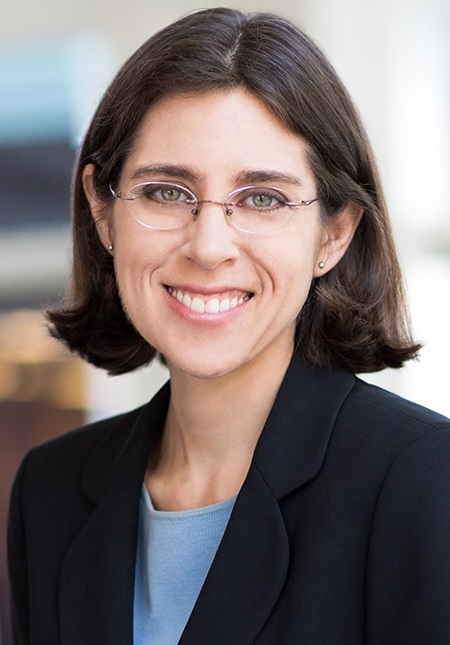 Alana handles civil appeals and writ petitions, including on probate and anti-SLAPP issue. She is certified as an appellate specialist by the State Bar of California Board of Legal Specialization. 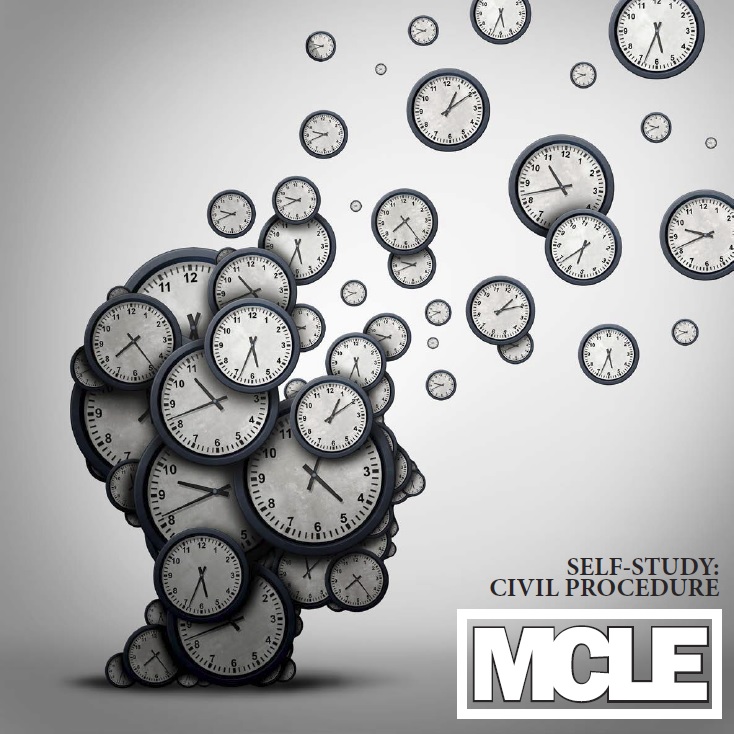 A statement of decision is a document explaining "the factual and legal basis for [the court's] decision as to each of the principal controverted issues at trial." Code Civ. Proc., Section 632. Statements of decision are available in any proceeding where the court determines a question of fact, whether in the context of a traditional issue at law or an equitable issue. They generally are not available for routine motions.

In addition to explaining the basis for the court's ruling, a statement of decision impacts the standard of appellate review. Where there is no statement of decision, the appellate court will presume that the appealed order is correct, and that the trial court made all factual findings necessary to support the judgment. In other words, "the necessary findings of ultimate facts will be implied and the only issue on appeal is whether the implied findings are supported by substantial evidence." Shaw v. County of Santa Cruz, 170 Cal. App. 4th 229, 267 (2008).

Statements of decision also limit the doctrine of implied findings in another way. If a statement of decision omits an issue, and if the appellant objected to the omission before the statement was finalized, the reviewing court will not imply findings to support the judgment on that issue. In re Marriage of Arceneaux, 51 Cal. 3d 1130, 1133 (1990).

Given a statement of decision's potential to curb the doctrine of implied findings, the party who loses in the trial court generally will want one. That makes it important to know the timeline for requesting one. The timing depends on the length of the proceeding.

For court trials that span more than one calendar day, and consume more than eight hours, the request is due "within 10 days after the court announces a tentative decision." Code Civ. Proc., Section 632. If the court serves its tentative decision by mail, the deadline is extended by an additional five days. Staten v. Heale, 57 Cal. App. 4th 1084, 1089 (1997). But if a trial concludes "within one calendar day or in less than eight hours over more than one day," a statement of decision request is due much sooner: It must be made before the court deems the matter submitted for decision. Code Civ. Proc., Section 632.

The eight-hour benchmark raises the question: When does the clock start to run? The Court of Appeal's recent decision in Dane-Elec Corp., USA v. Bodokh, 2019 DJDAR 4454 (May 24, 2019), provides some answers.

The trial court in Dane-Elec denied as untimely a statement of decision request made after the matter was submitted. Whether that ruling was erroneous depended on what time the trial started: 10:25 a.m. or 11:07 a.m. A 10:25 a.m. start would tip the trial over the eight-hour mark, making the statement of decision request timely; an 11:07 a.m. start would mean the trial was shorter than eight hours, making the request untimely.

The clerk's minute order indicated that "trial commenced at 10:25 a.m. when the parties appeared, argued motions in limine, and discussed exhibits and time estimates." Based on that entry, the appellant argued that the eight-hour clock started running at 10:25 a.m.

The Court of Appeal disagreed. It reasoned that under Code of Civil Procedure Section 581, subdivision (a)(6), a trial commences with the first opening statement or, if there is no opening statement, when the oath is administered to the first witness or at "the introduction of any evidence."

When the parties began arguing motions in limine and discussing exhibits at 10:25 a.m., no opening statements had been given, no exhibits had been admitted, and no witness had been sworn. Accordingly, the trial had not commenced. Instead, trial commenced 42 minutes later, at 11:07 a.m., when the first witness was sworn (there were no opening statements). That made the trial shorter than eight hours, and the post-submission statement of decision request untimely.

The appellant's failure to timely request a statement of decision had standard-of-review consequences in Dane-Elec, as it would in any case: Dane-Elec deemed the appellant to have forfeited "any objection to the trial court's failure to make all findings necessary to support its decision," and indicated that it would "appl[y] the doctrine of implied findings and presume[] the trial court made all necessary findings supported by substantial evidence." 2019 DJDAR at 4458. Applying that standard, the court inferred that the trial court made a factual finding regarding the enforceability of the promissory note at issue in the suit, and found the implied finding was supported by substantial evidence.

Dane-Elec is a cautionary tale for any proceeding that hovers around the eight-hour mark. Count the minutes carefully -- and if there is any doubt, request a statement of decision before the matter is submitted.