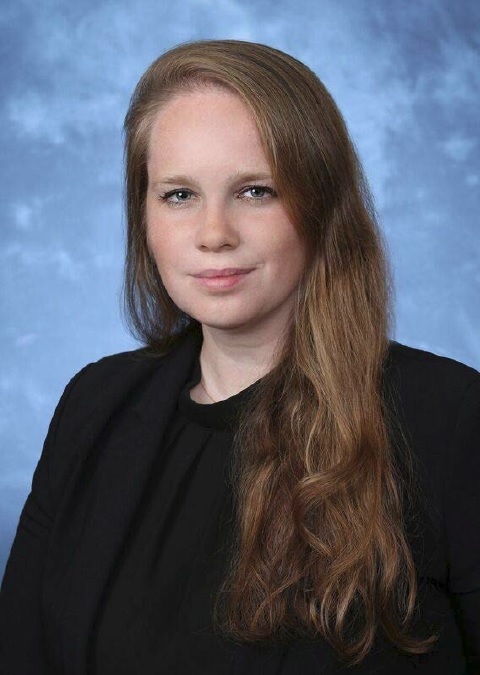 Nicole is a litigator and member of the Cannabis Practice Group steering committee; she advises cannabis clients on speech, advertising and marketing matters under California law. 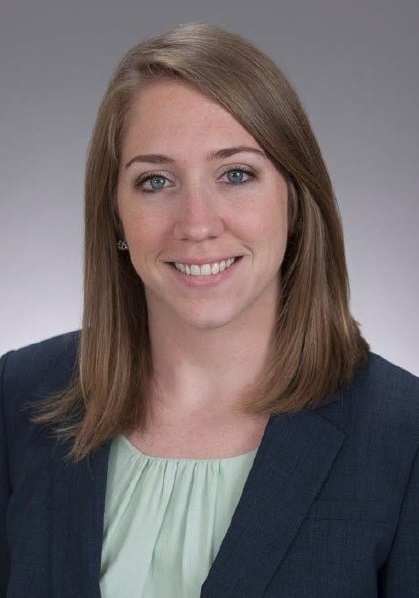 Heather is a litigator whose practice focuses on financial fraud, corporate governance for banking institutions, and class action defense.

Cannabis businesses have long suffered from an all-cash crisis. Despite the growing number of states in which medicinal and adult use cannabis is now legal, it remains illegal under federal law. As a result, most financial institutions will not accept money from cannabis businesses. Without traditional banking services, cannabis businesses are forced to operate in all cash — maintaining piles of bills at their businesses, manually transporting large sums for transactions, and making suitcases of cash payments to the federal, state and local tax collecting agencies. This creates serious public safety risks and logistical headaches, which have prompted both the California and federal legislatures to pursue banking institutes.

California SB 51: Pros and Cons of a Statewide Solution

The California Legislature is currently considering a first-of-its kind urgency bill, Senate Bill 51, the “Cannabis Limited Charter Banking and Credit Union Law.” The law would empower privately insured charter banks and credit unions to be licensed as “cannabis depository institutions,” or “CDIs,” to bank California cannabis money. SB 51 passed the California Senate handily (36-1) in May, and now is working its way through the Assembly. Because SB 51 is an “urgency” bill, if passed, SB 51 would become effective upon Gov. Gavin Newsom’s signing.

But despite the promise of SB 51 to move cannabis out of an all-cash industry, the bill suffers some serious limitations.

SB 51 would subject CDIs to regulation and licensure by the California Department of Business Oversight. Once licensed, CDIs would be permitted to accept members’ deposits and issue checks, called “special purpose checks,” for only four specifically enumerated purposes: (1) to pay fees or taxes to the state or a local agency; (2) to pay rent; (3) to pay a vendor in California for cannabis business-related expenses; and (4) to purchase bonds or similar debt instruments issued by the state or a local agency.

CDIs would also be very restricted in terms of the type of financial services they could provide. CDIs would not be able to engage in any activities beyond those necessary to accept deposits and perform actions expressly authorized by the bill (e.g., issue special purpose checks), and would be prohibited from engaging in any banking activity with any non-CDI financial institution, though they may form a banking network with other CDIs. This means that CDIs would be effectively prohibited from issuing debit or credit cards, making loans, and carrying out electronic transfers, at least as to non-CDI institutions. Thus, many, if not all, financial transactions would still require handling large cash sums.

CDIs Would Face Many Practical Challenges

SB 51 also presents some practical challenges. First, each CDI would be required to be privately insured. This is uncharted territory. Insurance companies have been extremely slow to insure the cannabis industry — let alone to take on the unique risks posed by banking cannabis cash. This difficulty is compounded by the pending federal SAFE Banking Act, which would provide a national safe harbor for banks and credit unions to serve cannabis businesses. SB 51 provides that, if the federal government removes cannabis from the schedule of controlled substances, or enacts legislation that establishes protections for financial institutions serving cannabis businesses, SB 51 becomes inactive and each CDI must wrap up business within one year. That creates substantial uncertainty for both financial institutions considering pursuit of CDI status, as well as insurers considering whether to implement new programs to insure them. And even if insurers and banks are willing to tackle this uncertainty, the costs of insurance may be exorbitant, pushing CDI status out of reach for many state and local charter banks.

Second, although SB 51 is an emergency bill, it may still take significant time for the Bureau of Cannabis Control to complete the rulemaking process. According to a recent Assembly report, the Department may not begin accepting applications for licenses until 2021, with the first approval in early 2022.

Third, technology would have to adapt to support CDIs. Given the reticence of payment processors to greenlight cannabis-related transactions, CDIs would likely have to develop specialized technology to transact with each other.

Fourth, SB 51 does not address consumer-facing transactions. Because of the strict limitations on permitted “special purpose” transactions for CDIs, consumers would still likely find themselves stuck in all cash (or mostly cash) limbo, even if cannabis businesses are permitted to bank their proceeds and conduct limited transactions through CDIs.

Despite the bill’s limitations, its enactment would make California the first state to provide a banking system for the legal cannabis industry. Given that California is projected to comprise well over 50% of the U.S. cannabis market by 2020, and is also the fifth largest economy in the world, SB 51 would signify a massive step toward driving the banking and finance industry toward a more progressive vision of cannabis banking. And SB 51’s co-sponsors understand that. As California’s State Treasurer Fiona Ma noted, “It isn’t safe or efficient for our employees to be counting this much cash,” alluding to the fact that state agencies have to undergo great risk and difficulty collecting cannabis taxes in cash. “This is a great temporary solution for California until the banks open up their doors to this industry.”

SB 51 is currently under consideration in the California Assembly. The last day for any bill to pass the legislature is Sept. 13, 2019, and the last day for Gov. Newsom to sign any bill into law is Oct. 13, 2019, so Californians will know in a matter of months whether SB 51 will pass this year.

The Federal SAFE Banking Act of 2019: A Broad Safe Harbor

Importantly, the SAFE Banking Act directs the secretary of the Treasury to ensure that the Financial Crimes Enforcement Network’s (FinCEN) guidance regarding financial institutions’ obligations to file Suspicious Activity Reports (SARs) do not “not significantly inhibit the provision of financial services to a cannabis-related legitimate business or service provider” in jurisdictions where cannabis is legal.

Thus, the act, unlike California’s SB 51, would make the panoply of traditional banking services, as well as other financial services, available to cannabis and cannabis adjacent businesses. However, financial institutions would still have obligations, as before, to ensure their customers are operating legally, which may pose an increased cost and risk of banking with cannabis businesses. Even if the act were to pass, not all banks would necessarily decide to jump into cannabis banking.

The SAFE Banking Act is currently under consideration in the House, but the bigger issue remains the Republican-controlled Senate. Earlier this week, the U.S. Senate took the unexpected step of setting a hearing before the Senate Committee on Banking, Housing, and Urban Affairs on the topic of “Challenges for Cannabis Banking: Outside Perspectives,” for July 23, 2019. This was a departure from prior statements by Senator Mike Crapo (R-Idaho), the chair of the Committee, who had signaled as recently as May 2019 that he might pass on giving the topic a hearing.

Both pieces of legislation remain in the legislature (California and federal), with California most likely to lead the way on banking issues if SB 51 passes in 2019. And even then, the practical hurdles outlined above — including the impacts of the ancillary technology and insurance industry — raise key contingencies that must be ironed out before effective implementation. But even incremental progress is still progress — and California has positioned itself to be on the cusp of financial innovation in this quickly moving industry. 

This article is not intended, nor should it be used, as a substitute for specific legal advice as legal counsel may only be given in response to inquiries regarding particular situations. Manufacturing, cultivation, distribution and possession of cannabis remains illegal under federal law and under certain state laws, and is strictly regulated in those states which have legalized medical or recreational cannabis.

'My Cousin Vinny' in Arbitration? (Part I: pre-hearing)