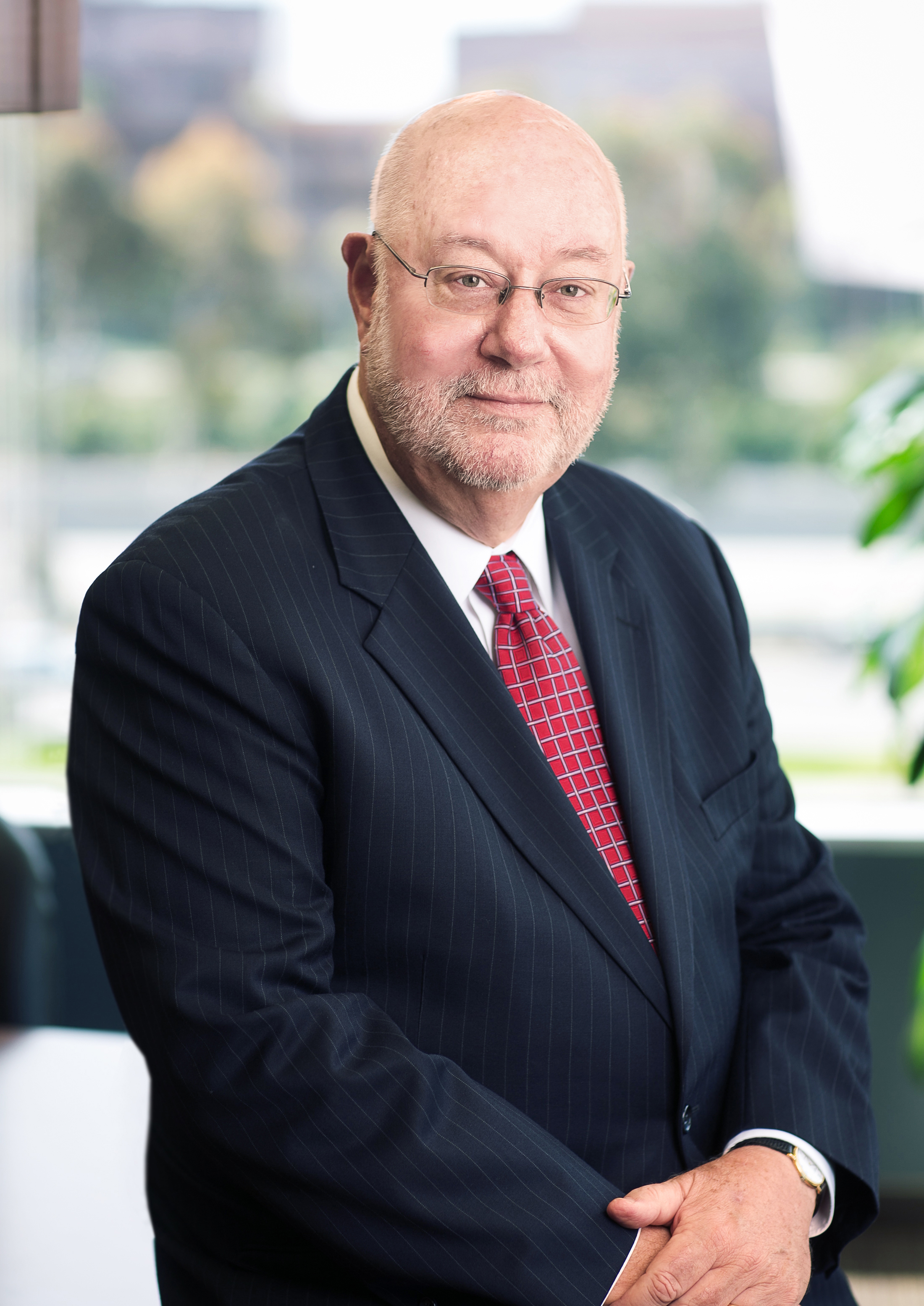 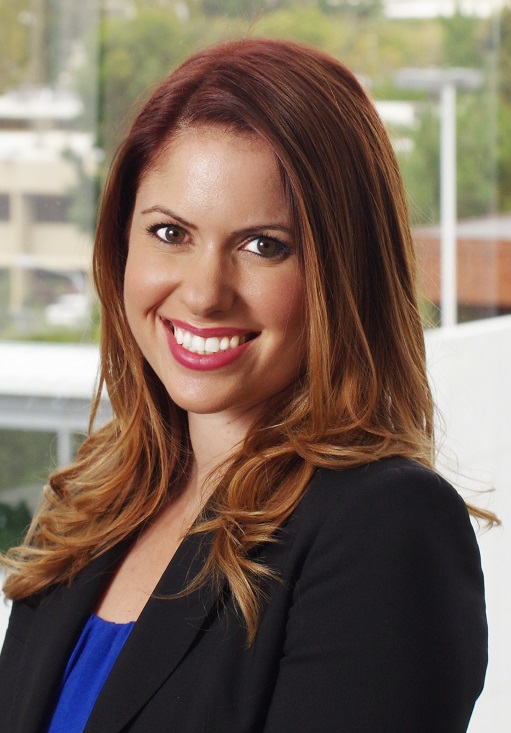 Earlier this year, the California Supreme Court made an important ruling in Association of California Insurance Companies v. Jones, 2 Cal. 5th 376 (2017). The decision will help to combat the "Underinsurance Crisis" by prohibiting insurers from misrepresenting "replacement cost coverage" in homeowner insurance policies.

Fires, floods and other catastrophes have left thousands of Californians with continuing issues concerning "replacement cost home insurance coverage." Examples date back over 25 years, including 1991 Oakland Hills fires and 2003 Southern California wildfires. In many cases the promised 'replacement costs' clause did not operate as insured's expected. After the catastrophe of losing their homes, many California homeowners found out the hard way that they had less - often far less - than they needed to cover the cost of rebuilding. This epidemic is referred to by some as the Underinsurance Crisis.

Beginning the 1990s and continuing into 2000s, and beyond, the California Legislature investigated these homeowner complaints in a number of legislative hearings. As additional wildfires hit southern California in 2003, 2007 and 2008, the underinsurance problem only worsened. The California Insurance Commission conducted a market study in 2007 to better understand and address the issue. Consumer groups like United Policy Holders conducted similar studies, with similar results.

The commissioner found that (1) the insurer company recommendation for replacement coverage understated the time costs to rebuild over 80 percent of the time; (2) even "extended coverage replacement cost" coverage left 57 percent still underinsured; (3) insured's who relied on rebuilding costs calculated for carriers fell short about 25 percent of the time, on average by about a quarter of a million dollars.

Overall, "Guaranteed Replacement Coverage" was found to be very inaccurate and misleading for homeowners. To address this overwhelming shortfall, in 2011, the Insurance Commission proposed new rules to require accurate replacement cost estimates that result in all replacement factors be included in such estimates.

The carriers challenged the insurance commissioner's ability to regulate their sales and claim practices. Specifically, the carriers wanted to deny their insured's delineation of factors that make up an accurate assessment of how much it really costs to rebuild. Recall that this clause, "replacement costs," is an additional provision offered, at extra premium charge, to provide peace of mind if a tragedy strikes. Any insured who buys "replacement costs" homeowner's insurance now has a reasonable expectation that this choice of coverage will perform as advertised.

Effective since June 2011, and confirmed by our Supreme Court in Jones, these rules are now undisputedly effective and in play.

How Can This Rule Help You?

This is very particular policymaking by the commissioner to solve a particular problem of homeowners who bought this "replacement cost" insurance that does not align with their reasonable expectations of coverage. The regulation, titled "Standards for Estimates of Replace Value," requires that the replace cost estimate in the policy to account for "the expenses that would reasonably be incurred to rebuild the insured structure(s) in its entirety," and lists several factors that must "at least" be included. The estimate, which must be reviewed annually, must also be based on the cost to reconstruct a single home, not the cost to build multiple or tract homes, and will exclude the resale value of the land or outstanding loan balance. (For the full list of requirements, see Cal. Code Regs., tit. 10, Section 2695.183.)

With these new regulations concerning "replacement cost" estimates firmly in place, insureds can finally take comfort that the replacement cost estimate provided to them by the insurance company now must incorporate most factors and costs incurred to re-build a home. Insured's reasonable expectations now align with the "replacement cost" coverage in their homeowner's policy.

This, of course, does not mean the insurance "replacement cost" estimate will always be correct - always be sure to carefully read your policy and point out to your agent or insurance adjuster anything that does not look right to you. Be your own advocate and ask questions to make sure you understand what's covered in your policy. Always follow up with a confirming email. While these new regulations help close the gap between an insurer's reasonable expectations and what's really covered in the policy, be certain to educate yourself and understand what you are covered for, because at the end of the day, you will be the one who pays the consequences if you are underinsured.