Bad client review getting you down?

Heather serves as the chairperson of the Legal Ethics and Law Firm Risk Management Practice Group, as well as the Lawyers and Accountants Practice Group. She is an appointed advisor to the State Bar of California's Rules Revision Commission. 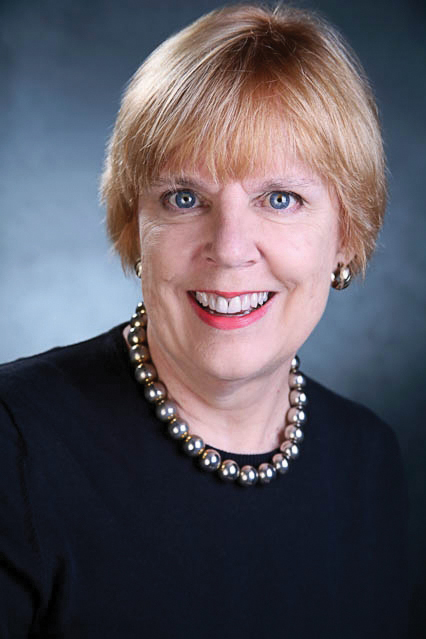 Betsy is a certified specialist in legal malpractice law.

You have set a Google alert to notify you whenever someone mentions your name online. Your phone pings, and there it is - a nasty comment on Yelp from that unhappy client you represented last year. The review says that you are a lousy lawyer who surely flunked the bar exam five times, that you ignored your client's wishes, and that you grossly overcharged for your services. The truth could not be more different. You passed the bar on the first try, overlooked your client's unreasonable demands that you refuse opposing counsel's extension requests only because that would have been uncivil, and you actually under-billed the client. You set your Google alert in the first place because you know that sites such as Yelp, Avvo, LawyerRatingz.com, and the like have a growing role in consumers' selection of lawyers. (See, e.g., Robertson, "Online Reputation Management in Attorney Regulation" (Winter 2016) 29 Geo. J. Legal Ethics 97). You are rightly concerned about damage to your reputation.

The case of In re Matter of Skinner, 758 S.E.2d 788 (Ga. 2014), provides a good starting point. A client retained Georgia attorney Skinner to handle an uncontested divorce and paid her $950 for the job. In the following months, Skinner lost client paperwork, produced error-ridden draft documents, and asked for additional fees and costs. Fed up, the client informed Skinner that she had hired another lawyer to finish the divorce and asked Skinner to refund $750 and to deliver her file to new counsel. Skinner refused to provide the file, although she did eventually return $650 to the now-former client. The client posted negative reviews of Skinner on three consumer internet pages. Skinner responded by posting personal and confidential information about the former client that she had obtained in the course the representation. Skinner also identified the client by name, listed the client's employer, stated how much the client had paid Skinner, identified the county in which the divorce had been filed, and stated that the client had a boyfriend. The client filed a grievance against Skinner. The end result of the long (and no doubt costly) grievance process was the Georgia Supreme Court's published opinion, finding that Skinner violated the Georgia version of Model Rule 1.6 and publically remanding her.

In California, we have two solid ethics opinions discussing the ethical duties of attorneys faced with negative reviews published by former clients. One is the Los Angeles County Bar Association's Formal Opinion No. 525 (2012). The other is the Bar Association of San Francisco's Ethics Opinion 2014-1.

Both opinions acknowledge that the ethical duties of confidentiality and loyalty are implicated when responding to online reviews. "An attorney also owes a duty of confidentiality to former clients as well as to current clients." Los Angeles County Bar Ass'n Form. Opn. 525 (citing Bus. & Prof. Code Section 6068(e)(1) and Rules Prof. Conduct, Rule 3-100(A); see also Evid. Code Sections 950-962 (addressing the attorney-client privilege). "An attorney 'may not do anything which will injuriously affect [a] former client in any matter in which [the attorney] formerly represented [the client]." Ibid. (citing, inter alia, Wutchumna Water Co. v. Bailey, 216 Cal. 564, 573-74 (1932)).

The Los Angeles County Bar examines a scenario in which the attorney no longer represents the client, and the client's adverse post does not reveal confidential information (in the course of opining that the attorney was incompetent, over-charged, and should never be hired by anyone). The opinion concludes that an attorney may publicly respond to a negative review so long as the attorney (1) does not disclose any confidential information, (2) does not injure the client regarding the subject of the prior representation, and (3) is "proportionate and restrained" in the response.

So, what may an attorney ethically do to respond to a client's negative post? If the attorney is still representing the client or if the matter in which the attorney was representing the client is not complete, the answer is nothing. If the representation and client-matter have ended, then an attorney may ethically respond so long as the attorney does so in a restrained and professional manner and does not reveal any confidential information, escalate the matter beyond the issue(s) raised in the former client's review, or say anything that would injure the former client.

For attorneys who take pride in their work, it is disappointing - if not maddening - to be on the receiving end of a former client's negative review. The goal here is not to make a bad situation worse by committing ethical violations.