Patents in the cannabis industry

Although cannabis remains a Schedule I drug under federal law, the U.S. Patent Office is issuing utility patents and plant patents for specific strains of cannabis. 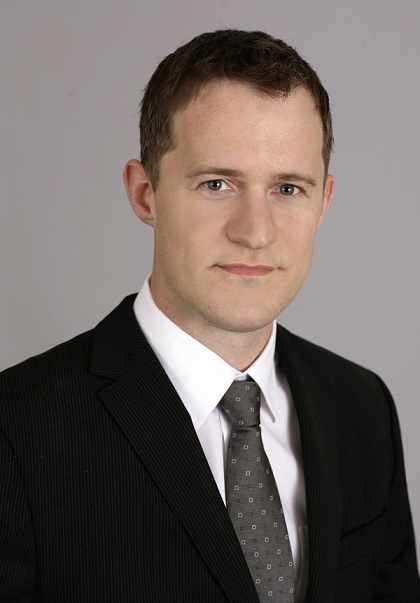 Dan is in the firm's Intellectual Property group. 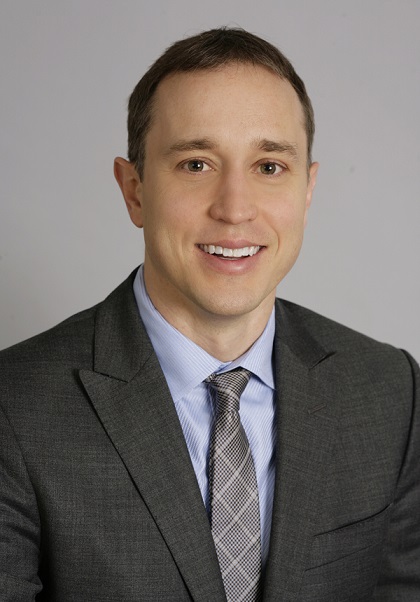 Ryan is chair of the firm's Cannabis Industry Practice. 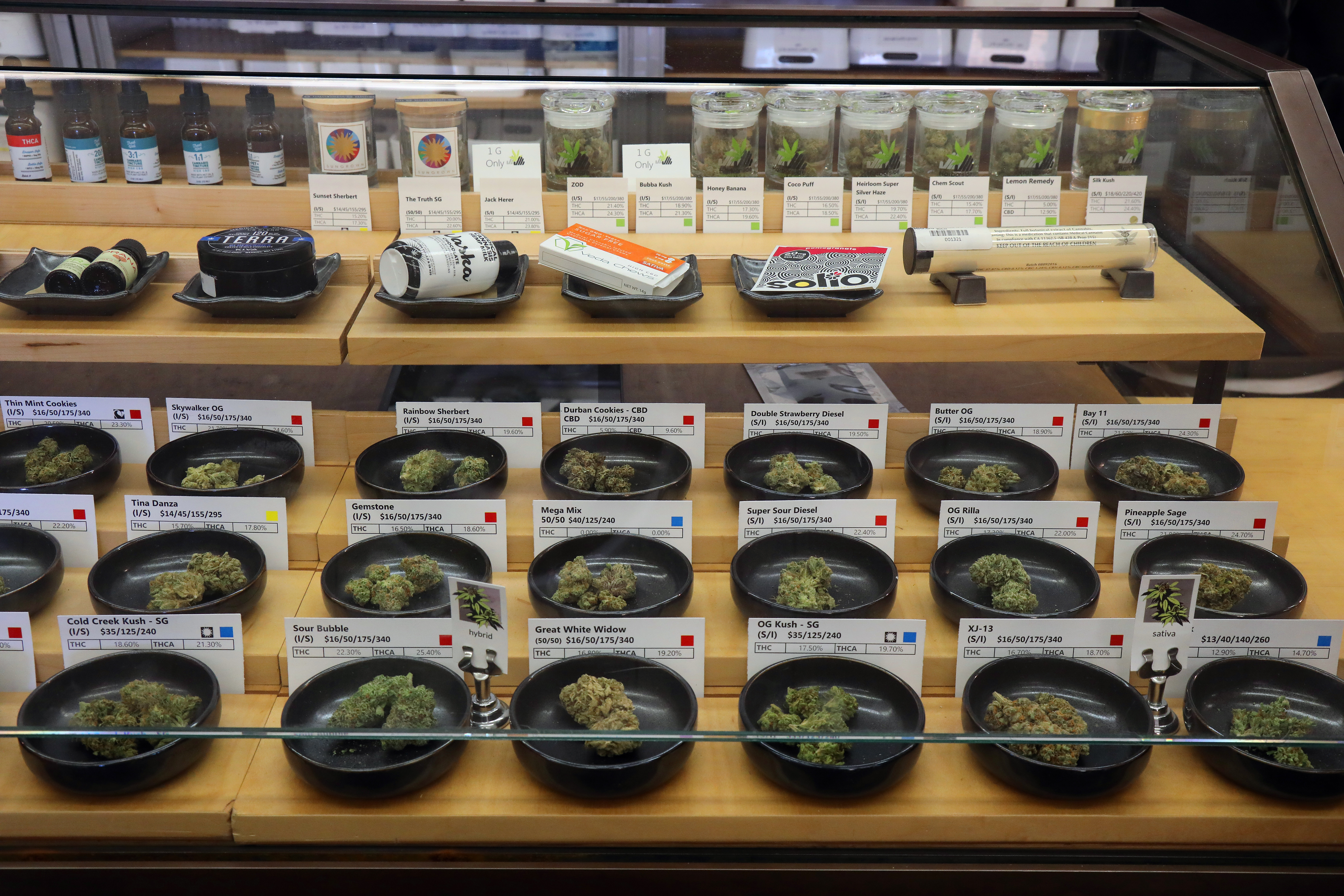 With cannabis legal in 29 states for medical use and in eight states for recreational use, there is a surge of entrepreneurism and an influx of capital into the rapidly expanding cannabis industry. Although cannabis remains a Schedule I drug under federal law, the U.S. Patent Office is issuing utility patents and plant patents for specific strains of cannabis (e.g., US 9,642,317 and PP27,475). Other patents claim methods of using cannabis to treat ailments like epilepsy (US 9,474,726) and Alzheimer's-related dementia (US 9,744,161). And a further category of patents is directed to processing and preparing cannabinoid substances for delivery to the body, such as a method of extracting cannabis oil from a plant for use as a food product (US 9,694,040) and a low-temperature inhaler for cannabinoids (US 9,717,683).

What does it take to get a patent? Applications must meet specific statutory criteria, including that the purported invention be new and non-obvious. Sometimes the Patent Office issues patents that are later invalidated based on these criteria, either in court or in an inter partes review or reexamination proceedings in the Patent Office. If a cannabis patent is mistakenly granted, such as a patent covering a cannabis strain that existed before the inventor filed his application, another party could challenge the patent in the Patent Office by producing a publication disclosing the strain from before the patent's application date.

Of course, proving that a patent should not have issued generally requires robust documentary proof that the purported invention was already known. Such proof is drawn from the "prior art," which in patent parlance means all related publications predating a patent application. In fields such as pharmaceuticals and computer science, prior art often comes from academic journals, conference papers, industrial and trade group publications, or from earlier patents. This begs the question: Given cannabis' long (and continuing) history as an illicit substance, has publication been suppressed? Does the prior art reflect the state of human knowledge sufficiently to guard against granting patents to already-known or obvious subject matter? If a cannabis strain was historically grown and sold before legalization, does any documentation of that strain exist in the public (or private) record? Or, if cannabis was known in alternative medicine circles to be an effective treatment for a specific ailment, is there any written record that would appear in a search?

The Patent Office hires patent examiners (the government employees who decide whether to issue a patent) for their knowledge in a specific field such as chemistry and assigns new applications to examiners based on their field of knowledge. Good examiners become skilled at finding prior art in the subject area of the patent applications they examine, even if it means searching foreign, alternative or offbeat publications. Nevertheless, there were and still are potential risks to academics and companies publishing anything related to cannabis, which makes it harder today to determine what is new and what is not in the realm of cannabis innovation. This distorts the function of the patent system, which benefits from widespread publication of innovations.

This all seems to create unfair risks for potential "infringers" of cannabis patents. But are the benefits to a cannabis patent holder all that great? The owner of a cannabis patent can ask an alleged infringer to pay for a license, but he must ultimately file a civil suit in federal court if he wants to stop the conduct or obtain damages. A patent suit is not only expensive but could also pose significant risks for both the patent owner and the accused infringer. Litigating the patent case would mean producing evidence related to the accused conduct and to the correct measure of damages -- that is, potentially incriminating evidence showing that both parties had violated federal law by selling cannabis. It is unclear whether a federal court would allow a cannabis patent infringement case to go forward, particularly if it sought money damages for the accused infringer's sale of cannabis or lost profits from the patent owner's lost sales of cannabis.

That said, owners of cannabis patents are early movers in a promising field, and they are positioned to reap significant benefits if cannabis becomes legal under federal and state law nationwide. First, legalization would help to resolve some of the questions raised above. And second, those owners would be holding core-level IP at the same time the market underwent another significant expansion, with large companies and capital potentially entering the market late and seeking to license or acquire patents.