The essential timing of ethical screens to prevent firm disqualification

Due increasing lateral movement, it is more important than ever that firms take a close look at who they are hiring and how to build an ethical wall around new hires to prevent disqualification of the entire firm by conflicts of interest. 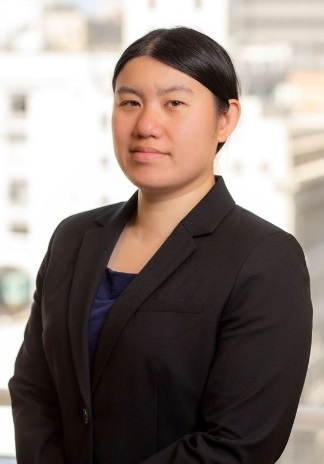 Stephanie counsels individual and corporate clients in a variety of matters related to business law, professional liability, and insurance defense. 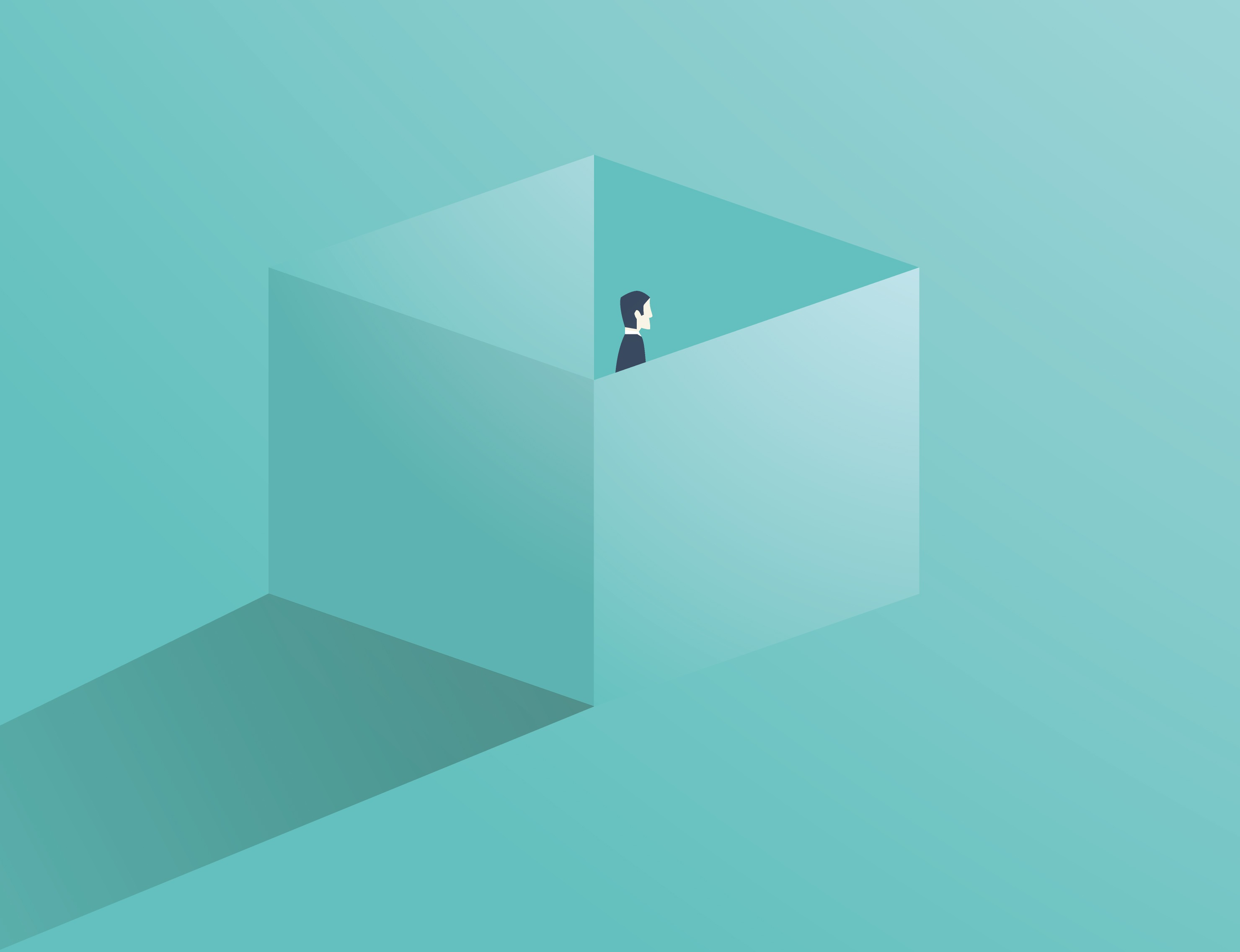 The trend is clear. Gone are the days where the majority of attorneys spend their entire careers at one firm. It is quickly becoming more and more common that attorneys are lateraling and switching firms every few years. Due to this growing movement, it is more important than ever that firms take a close look at who they are hiring and how to build an ethical wall around new hires to prevent disqualification of the entire firm by conflicts of interest.

The rules in California about the effectiveness of an ethical screen are not clear cut. In 2010, the California State Bar Board of Governors Committee on Regulation and Admissions declined to adopt rules that would allow firms to use an ethical wall to prevent disqualification. Instead, it reasoned that the law surrounding ethical walls was still unsettled, and should be refined on a case by case basis through the courts.

In November of 2018, the California Supreme Court adopted the replacement or creation of 69 new rules in the Rules of Professional Conduct While the newly revamped Rules of Professional Conduct do add a new section relating to the disqualification of attorneys, it merely hints that an ethical screen may provide protection from disqualification of a law firm when a new hire presents a conflict of interest. This rule again follows the inclination that the adequacy of ethical walls should be decided by the courts on a case by case basis.

California's Rules of Professional Conduct new rule 1.10 creates a general rule on the imputation of conflicts of interest. It provides that when lawyers are associated in a firm, "none of them shall knowingly represent a client when any one of them practicing along would be prohibited from doing so" due to a conflict of interest. An exception is if this conflict of interest arose out of an association with a former firm and the lawyer or the firm represented a client who presents the conflict. A conflict is not imputed upon the new firm if (1) the prohibited lawyer did not substantially participate in the same or a substantially related matter; (2) there is a timely screen and the lawyer does not directly receive a fee from the matter; and (3) written notice is promptly given the former client.

Although this new rule provides an affirmative statement by the California Bar as to the imputation of conflicts of interests upon law firms, it does not reach much beyond commonly accepted norms of conduct. The practical question, which is not addressed, is how to implement an effective ethical wall or screen to prevent disqualification of the entire firm.

Instead, California relies on case law to shape its approach. An often referred-to case providing guidance on this matter is Kirk v. First Am. Title Ins. Co., 183 Cal. App. 4th. 776 (2010). Under Kirk, the typical elements of an effective screen are (1) physical, geographic, and departmental separation of attorneys; (2) prohibitions against and sanctions for discussing confidential matters; (3) established rules and procedures preventing access to confidential information and files; (4) procedures preventing a disqualified attorney from sharing in the profits from the representation; and (5) continuing education in professional responsibility. Id. at 811.

A crucial aspect of the ethical screen is that it be timely implemented. All of the elements of an ethical screen may be met, but it does not mean much if it is belatedly erected. Indeed, this is specifically referred in Rule 1.10, which calls for a timely screen. This aspect is also highlighted in Western Sugar Coop v. Archer-Daniels-Midland Co., 98 F. Supp. 3d 1074, 1090 (C.D. Cal. 2015). There, following a merger of two law firms, the conflict of interest at issue was identified and an ethical wall implemented. However, the wall had not been implemented in time to prevent one conflicted attorney from talking to another attorney at the same firm, who represented the adverse party.

Western Sugar Coop also points to two other cases where timing was a central issue. In In re County of Los Angeles, 223 F.3d 990, 996-97 (9th Cir. 2000), a firm successfully implemented a timely screen before the conflicted attorney even joined the firm. On the other hand, the court in Concat LP v. Unilever, PLC, 350 F. Supp. 2d 796, 822 found that implementation of an ethical wall three months after the dispute was initiated was untimely.

However, the court found that the evidence of the implementation of the ethical wall was lacking, particularly as to the timing; and the wall was ineffective. As evidence of the ethical screen, the firm submitted an undated memo which was circulated amongst the firm outlining the standards for continuing compliance with the ethical wall, which had already been discussed with the staff. The memo was signed by the staff and the conflicted attorney and his legal assistant signed declarations agreeing to comply with the wall. The court found this evidence was inadequate because there was no "evidence of practices and policies regarding an ethical wall being formally imposed at the time of [the conflicted attorney's] hiring and declarations purporting to impose such protective measures are insufficient." In The Nat. Grange of the Order of Patrons of Husbandry, the "evidence to support [the ethical wall] was not created contemporaneous with the imposition of the ethical wall." Id. Thus, not only does the wall have to be implemented in a timely manner, but the evidence of such must be created at the same time as well.

Additionally, the court found that the effectiveness of the ethical wall was questionable, as the conflicted attorney's name appeared as attorney of record, allegedly mistakenly, on documents related to the matter at issue; and he was also copied on communications with opposing counsel.

Not only should firms be wary about creating an adequate and robust ethical wall, but a contemporaneous documentation of such implementation seems to be necessary to prevent disqualification of the firm. Firms hiring attorneys with conflicts should be conscious of acting quickly and taking effective measures to implement ethical screens. 