A puff of smoke at the settlement conference? 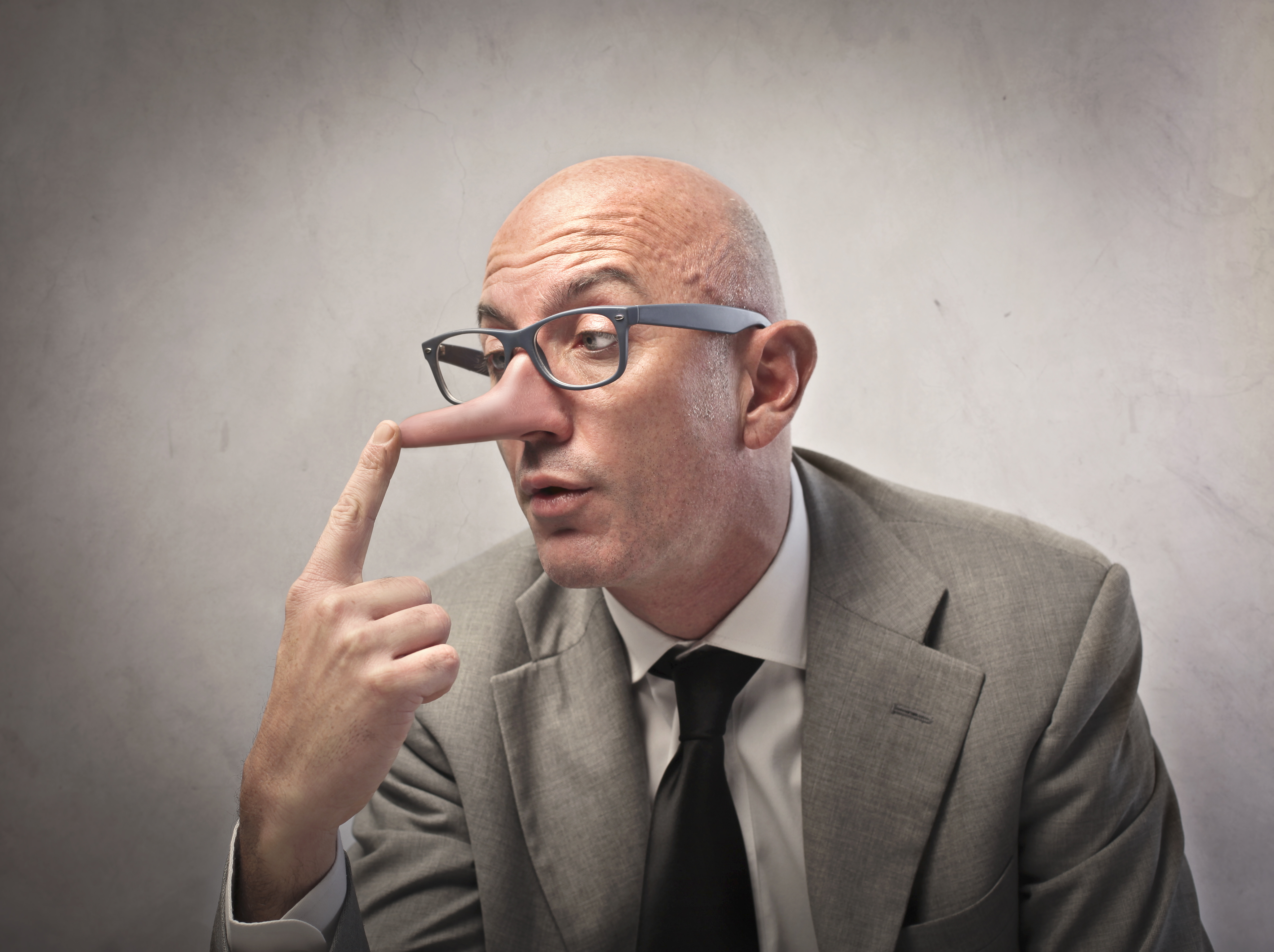 Some of the funniest jokes about our esteemed profession center on our supposed unfamiliarity with the truth. There's the old joke about how to tell when lawyers are lying (our lips are moving), and there's Justice Oliver Wendell Holmes Jr.'s comment, "Lawyers spend a great deal of their time shoveling smoke."

As a 40-year litigator, I've shoveled my share of smoke, and as a mandatory settlement conference, or MSC, officer for the San Francisco County Superior Court, I hope I haven't lied or been lied to. MSCs aren't confidential proceedings, as mediations are. As "officers of the court" lawyers shouldn't lie to the court (ethics rules consider this a no-no). It may surprise some to learn that lying to opposing counsel is also taboo.

Rule 3.3(a) of the State Bar's Rules of Professional Conduct states, "A lawyer shall not ... knowingly make a false statement of fact or law to a tribunal or fail to correct a false statement of material fact or law previously made to the tribunal by the lawyer[.]" Tribunals include people to whom courts refer issues, and can make recommendations that become binding if approved by the court. Rule 1.0.1(m).

There's a fine line separating legal "puffery" from outright lying. In 2015, the State Bar's Standing Committee on Professional Responsibility and Conduct opined as to where to draw that line. As it framed the issue, "When an attorney is engaged in negotiations on behalf of a client, are there ethical limitations on the statements the attorney may make to third parties, including statements that may be considered 'puffing' or posturing?" Formal Opinion No. 2015-194.

The answer to the committee's query may be summarized as "don't lie, but it's OK to shovel a little smoke." More formally: "Statements made by counsel during negotiations are subject to those rules prohibiting an attorney from engaging in dishonesty, deceit or collusion. Thus, it is improper for an attorney to make false statements of fact or implicit misrepresentations of material fact during negotiations. However, puffery and posturing, such as statements about a party's negotiating goals or willingness to compromise, are generally permissible because they are not considered statements of fact."

Puffery is the art of plausible exaggeration. It employs adjectives to vaguely describe an amount -- a "high six-figure" demand, a "devastating" injury. It can also state an opinion as if it were a fact: "Every juror in this county will have seen the accident on the Internet and been shocked by it."

The committee posited an auto accident case, in which the attorneys make statements to an MSC officer. Pick which of these statements are lies, and which are puffery:

1. Plaintiff's lawyer says an eyewitness will testify that the defendant was texting while driving, but has no such witness.

4. Defense counsel tells the MSC officer that defendant's auto liability policy limit is $50,000, though she's seen the policy and knows it's really $500,000.

6. The case does not settle, but a second MSC is held some weeks later. In the interim, plaintiff has accepted a new job, with a $75,000 annual salary. Plaintiff instructs her attorney not to disclose the new job. Her attorney continues to claim a loss of future wages in plaintiff's MSC statement.

While you're thinking, here are the authorities to which the Committee referred in its opinion:

• Section 6128 (s) forbids "deceit or collusion with intent to deceive the court or any party."

• The State Bar's Guidelines of Civility and Professionalism, though non-binding, states, "an attorney should avoid negotiating tactics that ... are not true."

• American Bar Association Formal Opinion No. 06-439, applying ABA Model Rule 4.1, ruled that "[I]n the context of a negotiation, including a caucused mediation, a lawyer representing a client may not make a false statement of material fact to a third person. However, statements regarding a party's negotiating goals or its willingness to compromise, as well as statements that can fairly be characterized as negotiation 'puffing,' ordinarily are not considered false statements of material fact[.]"

With that as background, we return to the committee's opinion:

"In our scenario, the attorneys make two types of representations worthy of discussion here: (1) statements that constitute impermissible misrepresentations of material fact upon which the opposing party is intended to rely; and (2) statements that constitute acceptable exaggeration, posturing or 'puffing' in negotiations." The committee found only the third statement, the exaggerated "Plaintiff needs $375,000," to be puffery. The other five were lies, though the committee didn't use that word.

One might quibble with the committee's point of view, which in any event only serves as guidance. I agree that "Plaintiff needs $375,000" is permissible, because the words "In my opinion" are implied.

I'm not so sure about the threat of filing bankruptcy being a lie. Defendant's bankruptcy counsel opined that she wasn't eligible, but as we know not all clients agree with their lawyers. Maybe she will file, against counsel's advice.

This segues well to potential lie #6, hiding the new $75,000/year job. The committee opines (correctly) that the misrepresentation that plaintiff will continue to lose wages is a lie, and unethical if not illegal. The committee adds that if plaintiff will not back down from her demand that her attorney lie to the MSC officer and the defendant, her attorney should seek leave to withdraw as counsel.

I take pragmatic issue with this recommendation, though I agree in principle. An attorney need not follow the client's order, "Lie to the court," any more than the order, "Shoot the defendant." (The difference being of degree, not kind.) Disobeying the client's order might lead to a spurious malpractice claim or complaint to the bar, but obeying the order could be career-ending. There is also the impracticality of moving to withdraw days before an MSC, which is usually within weeks before trial.

What to do? I'd first tell the client in writing that I must withdraw from the case unless she belays her order, in writing, that I lie to the court. I would tell her that getting a new lawyer won't necessarily solve her problem, because the next lawyer will be wary of taking on a case so close to trial, and, if ethical, will refuse to lie to the court. I would tell her that at trial, she will certainly be asked under oath about her efforts to find a new job. If she still didn't back down, I would notify the MSC officer and opposing counsel that I will bring a motion to withdraw, on shortened time, and request that the MSC and trial dates be postponed to allow a reasonable time for new counsel to come in and prepare for trial.

If all that fails, I wouldn't lie to the court.

If everyone was telepathic, we wouldn't need triers of fact; we'd know all the facts and could apply the law.

We can't read minds, but we can bring about a meeting of minds through direct negotiations, MSCs and mediations. The integrity of those processes depends on advocates who uphold their own integrity as well as their ethical obligations to the client, the court and adversaries.

Will we hear lies? Sometimes, but probing questions can expose many lies. Will advocates shovel smoke at us? Assuredly. That's part of the fun of the dispute resolution process -- listening carefully for the implausible assertion, smiling, and politely asking, one eyebrow skeptically arched, "Really?" 