Ethics rule could reduce conflicts of interest for prosecutors

In the wake of the recent killings of George Floyd, Ahmaud Arbery, Breonna Taylor, and countless others in California and beyond, the State Bar of California should implement a new rule of professional responsibility to reduce the possibility of political influence from law enforcement unions over prosecutorial decision making. 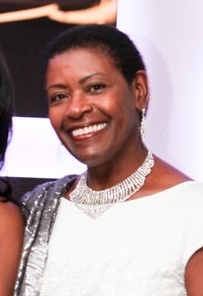 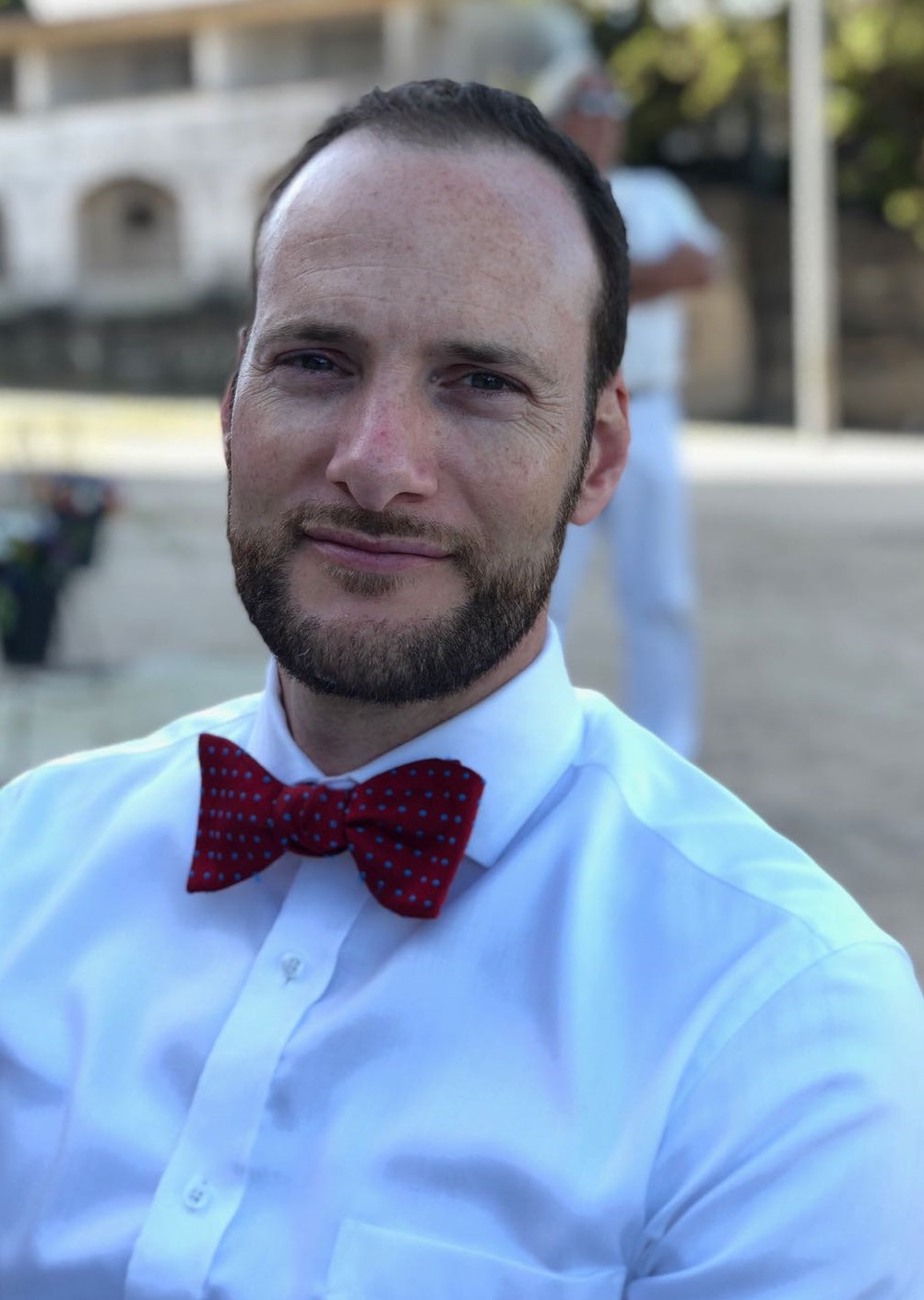 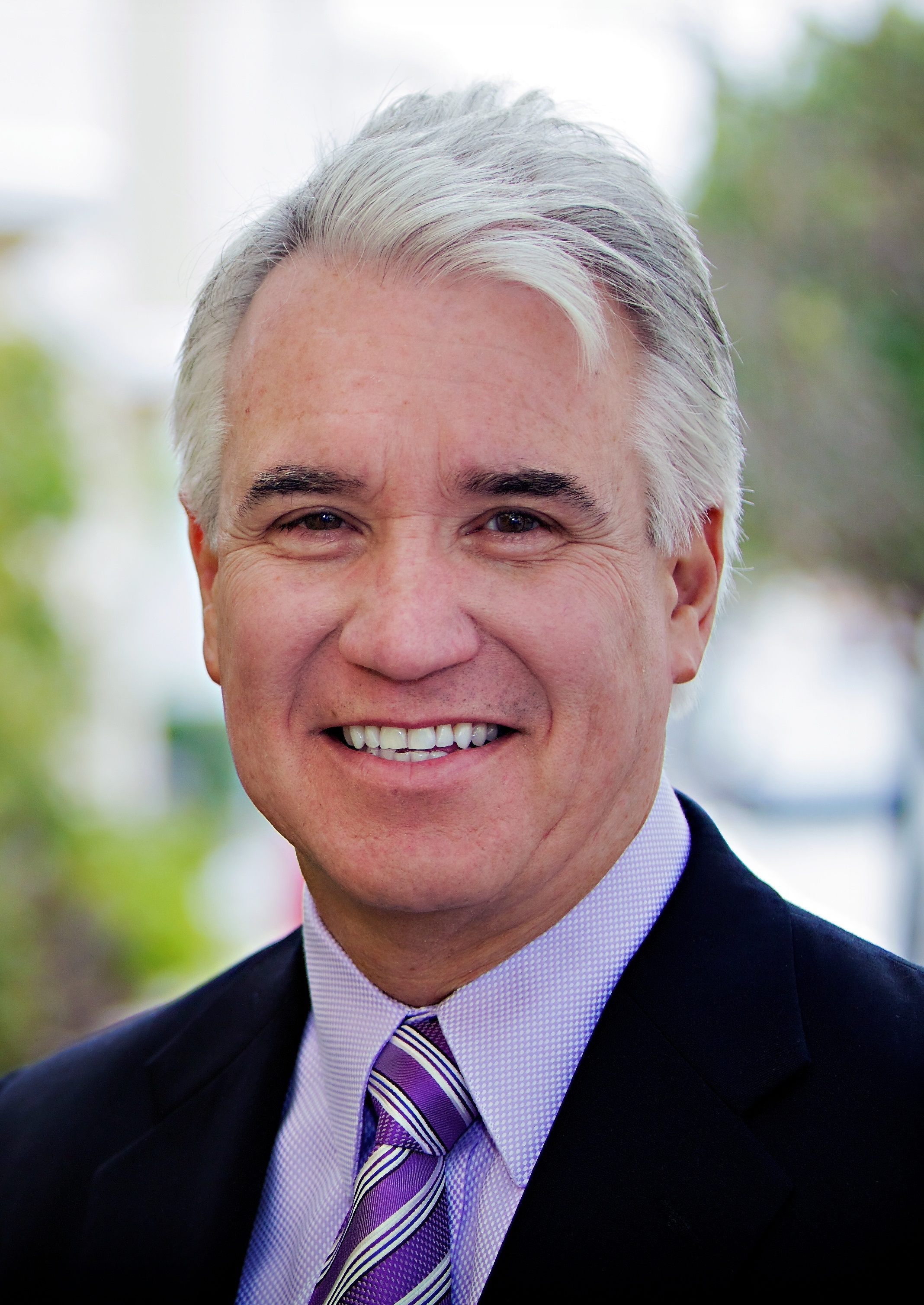 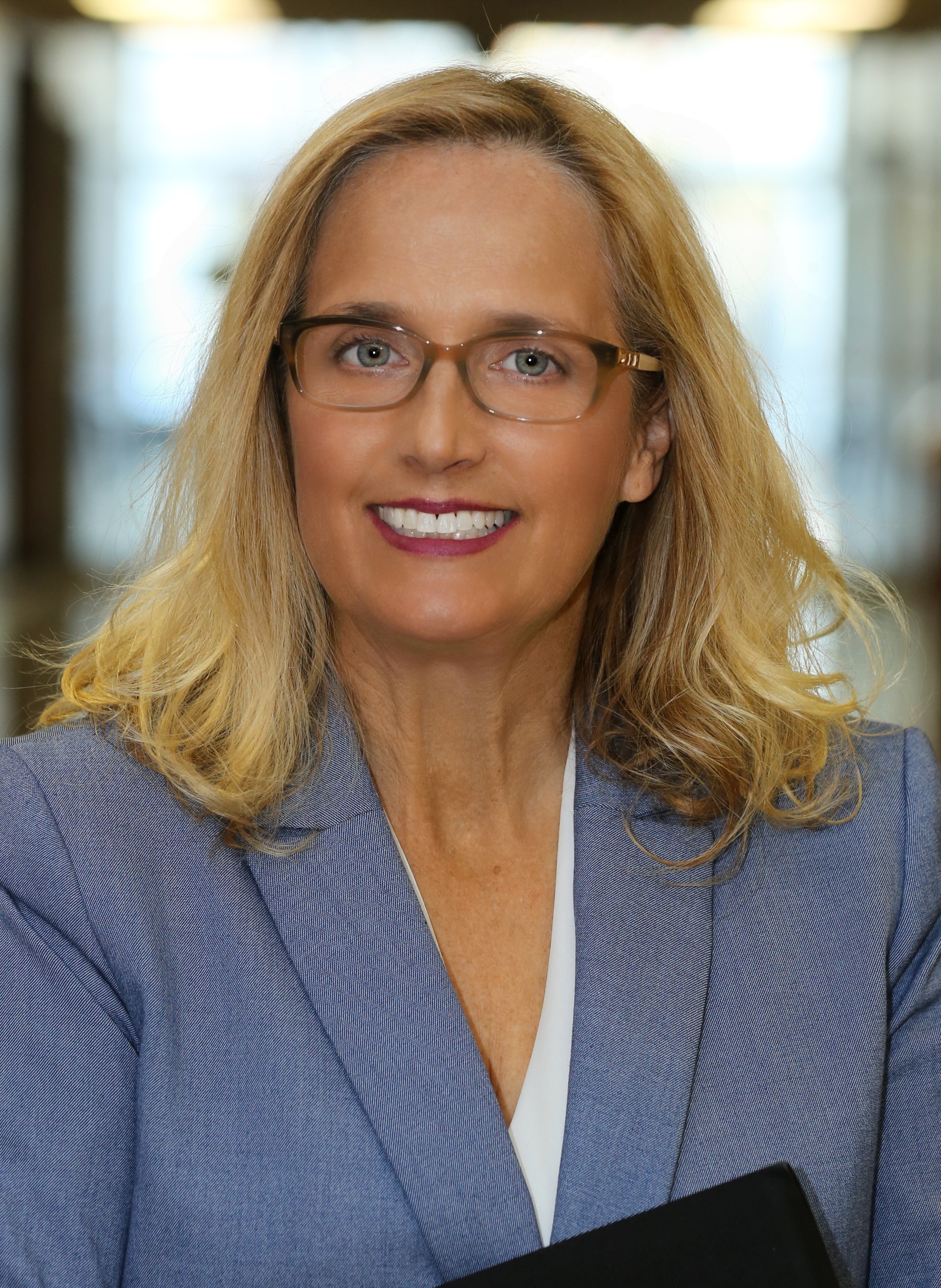 In the wake of the recent killings of George Floyd, Ahmaud Arbery, Breonna Taylor, and countless others in California and beyond, the State Ba of California should implement a new rule of professional responsibility to reduce the possibility of political influence from law enforcement unions over prosecutorial decision making.

Across California there are dozens of law enforcement unions representing rank-and-file police officers, sheriff's deputies and correctional officers. These unions play a major role in local, state and even national politics. They are well-funded, and purport to represent the interests and positions of law enforcement in elections and on issues before the voters and the Legislature. Their political endorsements are provided only to candidates whom they believe share their particular vision of public safety and whom they believe will advance their interests. When the unions grant an endorsement, they often also provide financial support to their endorsed candidate.

Prosecutors are in a unique position of having to work closely with law enforcement officers and evaluate whether some of those same officers have committed crimes. When prosecutors initiate an investigation or prosecution of an officer, law enforcement unions often finance their members' legal representation.

Receiving an endorsement and campaign contributions from an entity that finances opposing counsel creates, at a minimum, the appearance of a conflict of interest for elected prosecutors. District attorneys will undoubtedly review use of force incidents involving their members. When they do, the financial and political support of these unions should not be allowed to influence the decision making.

The State Bar's Rules of Professional Conduct generally prohibit a lawyer from representing a client when, "the lawyer has ... a legal, business, financial, or personal relationship with or responsibility to a party or witness in the same matter." Rule 1.7, Conflict of Interest (2018). Further, the California Court of Appeal found in People v. Vasquez, 39 Cal. 4th 47 (2006), "[A] 'conflict,' for purposes of California Penal Code § 1424, 'exists whenever the circumstances of a case evidence a reasonable possibility that the DA's office may not exercise its discretionary function in an evenhanded manner. Thus, there is no need to determine whether a conflict is "actual" or only gives and "appearance" of conflict.'" Similarly, the American Bar Association's rules governing conflicts of interest reference a slew of responsibilities related to financial or political interests for prosecutors. Specifically, "a prosecutor who has a significant personal, political, financial, professional, business, property, or other relationship with another lawyer should not participate in the prosecution of a person who is represented by the other lawyer." "Standard 3-1.7 Conflicts of Interest" (2017).

Those rules and decisions were ostensibly crafted for the purpose of avoiding a conflict, or the appearance of a conflict, that exists when an attorney, or prosecutor, has a political or financial relationship with opposing counsel. These rules therefore suggest an elected prosecutor should either avoid soliciting financial contributions and support from an attorney representing an accused officer, or to recuse their office from a prosecution where the prosecutor has received financial or political support therefrom. These rules, however, do not preclude the attorney or prosecutor from soliciting or receiving financial support from an individual or organization that is financing opposing counsel. It is illogical that the rules prohibit prosecutors from soliciting and benefiting from financial and political support from an accused officer's advocate in court, while enabling the prosecutor to benefit financially and politically from the accused's advocate in public.

In order to cure this conflict, or the appearance of a conflict, the rules must therefore explicitly preclude elected prosecutors -- or prosecutors seeking election -- form seeking or accepting political or financial support from law enforcement unions. Such a rule change will not only help to avoid conflicts and ensure independence on the part of elected prosecutors, it will also enhance trust in our criminal justice system at a time when it is sorely needed.

Whether the State Bar takes action in the form of a new rule of professional conduct or an ethics opinion -- the goal is the same: to protect the integrity of the prosecutorial function, the fair administration of justice, and restore public trust in law enforcement. Given the urgent national situation, the State Bar should give consideration to this incredibly time sensitive and important matter. 