Provisional license program promises more than it can deliver

California’s provisional license program promises more than it can deliver. The problems range from practical challenges to systemic unfairness. 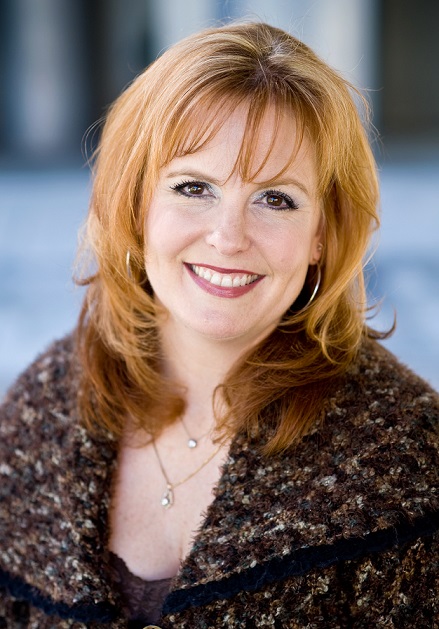 California's provisional license program promises more than it can deliver. The problems range from practical challenges to systemic unfairness.

The practical challenges are plentiful. The public comment period that ends Sept. 15 is during the most intense time of studying for the bar exam, which remains scheduled for early October. The very lawyers who are intended to benefit from this program have exactly no time to devote to comments. When the bar examiners provide the software and practice exams at the same time as the proposed provisional licensing rules, a rational bar exam taker prioritizes the exam materials -- not commenting on the provisional licensing rules.

Other groups of lawyers and academics can take up the slack and contribute public comments, but that misses the point. To burden on recent grads who have seen repetitive delays in their quest for a license is yet another example of the lack of leadership by the California Supreme Court.

The proposed rules leave many behind. There remains no remedy for those who failed the last administration of the bar exam in February. Some of those who failed were rejected despite reaching the new cut score that will apply in October. While the Supreme Court has declined to apply the new score retroactively, or even to all exam administrations in 2020, the court has failed to provide a justification. The California Assembly's recent resolution supporting retroactivity remains unanswered. By refusing to apply the new cut score to the February takers, the court's actions look more like an effort to provide cover for an untested remote exam being administered as a pandemic rages on, rather than any significant step toward necessary reform.

The provisional license is designed to leave some behind. The proposed rules sunset after two years and provide no permanent path to admission. There will be super stars in the class of 2020. These new grads will qualify for the provisional license and do great work for two years. Some may argue before the California Supreme Court. Their accomplishments will be great. And at the end of two years they will have absolutely nothing.

Whether the provisional licensing program can withstand a large number of applicants is uncertain. The FAQ accompanying the rules is devoid any serious plans to find sufficient supervising attorneys to meet the likely demand. The suggestion that grads "let prospective employers know" or that the State Bar "intends to communicate with California lawyers" about the program are empty promises.

Ironically, the provisional license rules crafted as a result of a modern pandemic are antiquated. They favor the privileged. For the graduates with a family that can afford to support them while they balance the demands of working under a provisional license with the demand of studying for the bar exam -- these rules could work. However, first generation grads and grads without significant economic resources, will be left without a license at all if they cannot find a traditional job with a willing supervisor. The rules are reminiscent of a bygone era. The landscape of the legal profession could not be more different today.

If only the well-connected and financially secure are able to obtain a law firm job that includes a supervisor willing to oversee a provisionally licensed lawyer, the profession will not diversify.

Another detail to consider is whether relatives can be supervising attorneys. In some ways, a parent or spouse may be the most willing to take on the responsibility for a provisionally licensed lawyer, but what do we say to the first generation law grad who does not have a relative who is an attorney? Do we have any concerns about a spouse supervising? Perhaps we should. Allowing relatives and spouses to supervise would increase the opportunities, but at the heavy price of asking supervisors to suborn their family relationships to the public interest.

The timing of the provisional license is too short. A provisional license with a path to admission in lieu of a bar exam may need to be longer. As the pandemic continues unabated, the program may also be too short by limiting it to graduates as of Dec. 31, 2020. Nothing suggests that the May 2021 graduates will not face many of the same hurdles in place today.

The rules are crafted with some attention to protecting the public. Provisionally licensed attorneys are prohibited from client trust fund access. No doubt handling client funds is a tremendous responsibility. The supervising attorneys should have client trust fund accounts that will make this restriction reasonable. Provisionally licensed attorneys who commit an ethics violation will be terminated from the program. As it should be. However, some protections for the public do nothing to resolve the looming licensing crisis the Supreme Court refuses to recognize.

If the real concern is protection of the public, then let the provisionally licensed lawyers demonstrate their competency. Not by an exam, but by their actions.

Better options abound. Grads who successfully demonstrate a checklist of essential skills during their two year provisional license and comply with all professional responsibility rules, should be admitted. It is time to focus on demonstrated competency instead of an out dated exam. Every lawyer who has betrayed the public's trust previously passed the exam the Supreme Court holds so dear. It is time to forge a new path.

California deserves better. We should insist on reform that protects the public and creates a pathway for all new graduates. And it needs to end with a license. 