Lawyers, it’s time to step up to the plate and be poll workers

Lawyers, this is your cue: It’s time to step up to the plate. Especially young lawyers and law students. 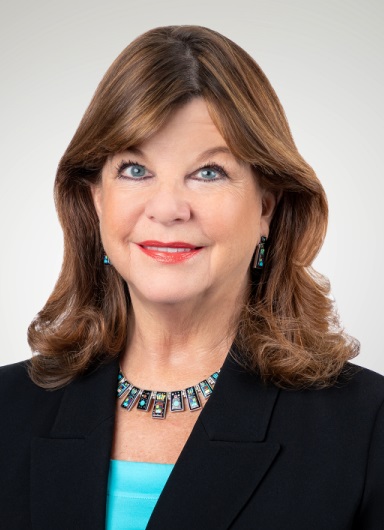 Every year, election officials struggle to find enough poll workers. This year, the problem is exacerbated by the coronavirus pandemic. Poll workers tend to be older men and women -- exactly the people most at risk from COVID-19. Understandably, many are reluctant to serve this year, and there may well be a shortage of poll workers just when we need them most.

Lawyers, this is your cue: It's time to step up to the plate. Especially young lawyers and law students.

In a democracy, nothing is more important than free and fair elections, and poll workers are an essential ingredient. We cannot allow long lines and long wait times to discourage citizens from voting. That is a very real danger if California counties can't recruit enough poll workers. We must make sure that every eligible citizen, in every corner of the nation, has a safe and fair opportunity to cast their ballot. In California, many people will vote by mail this year. It helps that the state has unveiled a new online tool that lets voters track their mailed-in ballots. Just visit vote.ca.gov and click on "Where's My Ballot?"

But many Californians will still vote in person, and for them, it is crucial that we have enough poll workers -- on Election Day, but also before the election. Election officials in every county depend on reliable, dedicated teams of poll workers to make Election Day run smoothly.

In California, three categories of people are eligible to be poll workers:

• Most high school students who are citizens, at least 16 years old on Election Day and have at least a 2.5 grade point average.

In California, the job includes setting up and closing polling places, helping voters understand their rights and protecting ballots and voting equipment. For those who have the ability to serve, the sense of accomplishment and public service is immense.

Applying to be a poll worker is simple. Eligible men and women can complete a form online at the California secretary of state's website. The application asks for name, address, phone number, date of birth, email address and whether the applicant can help voters in any one of 30 languages. That's it.

Lawyers are particularly well-suited for poll work because of our strong tradition of public service. We know that thousands of lawyers have already volunteered to help during the pandemic. That's a great start.

During national and local emergencies, lawyers have always answered the call for public service. Since 2007, for example, members of the ABA Young Lawyers Division have responded with free legal help to victims of more than 200 disasters in 44 states and four U.S. territories.

It is time to respond again during this unique national emergency. The American Bar Association urges all lawyers and law students to meet the challenge of this pandemic with an increased commitment to public service. That includes working the polls to ensure a free and fair election in 2020.

If you've ever considered helping local election officials, now is the time to step forward. America needs us. 