The (not so) long arm of the law

Personal jurisdiction can be a powerful tool against forum shopping by the filing plaintiff. It is imperative to spot the issue early in the litigation to avoid potential waiver. 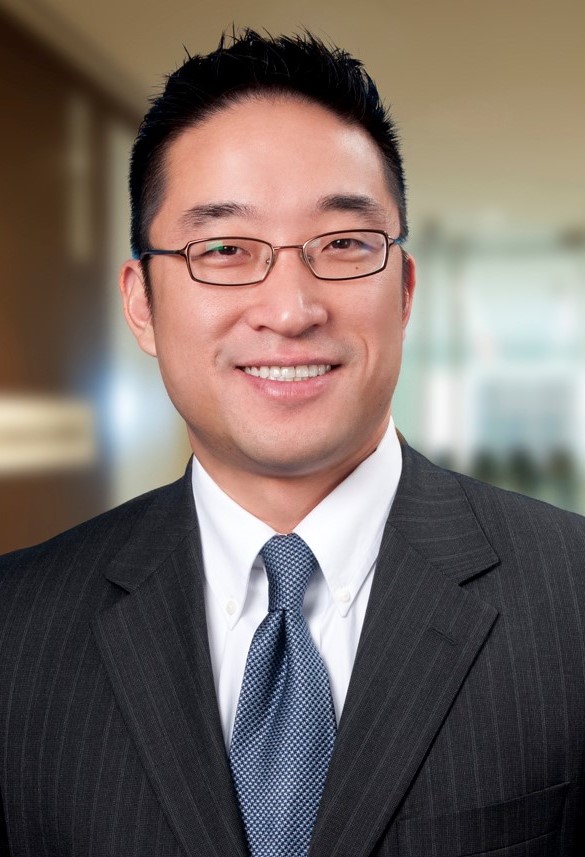 Raymond is a lead trial attorney and has successfully asserted personal jurisdiction on behalf of his clients on multiple occasions. 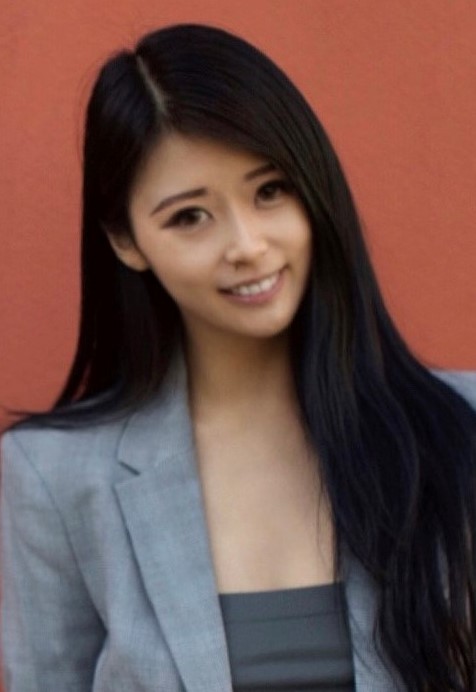 Now, you may think that your company conducts business in the state, so there likely is personal jurisdiction. However, the case law has changed over the years that warrants a closer look.

Under specific personal jurisdiction, jurisdiction is appropriate where the claim arises out of or relates to the defendant's contacts with the forum and where the defendant has purposefully availed itself "of the privilege of conducting activities within the forum state thus invoking the benefits and protections of its laws." J. McIntyre Mach., Ltd. v. Nicastro, 131 S. Ct. 2780 (2011).

Where claims are unrelated to the forum state, courts may exercise general personal jurisdiction so long as the defendant's connections with the forum state are "continuous and systematic" and of such a nature as to justify suit. This is how courts routinely asserted general jurisdiction for decades -- courts would look to factors such as a corporation's conduct within a forum state, the number of employees, and its financial stake in the state. See, e.g., Walden v. Fiore, 134 S. Ct. 1115 (2014). By doing so, courts would justify a defendant having to defend itself in a jurisdiction where it was not incorporated, and was not headquartered. In other words, by virtue of engaging in substantial business within the state, a company could potentially subject itself to having to defend itself in that state.

In 2014, the Supreme Court's decision in Daimler AG v. Bauman, 134 S. Ct. 746 (2014), notably narrowed the threshold to meet general jurisdiction. In Bauman, the Supreme Court held that contacts must be so "continuous and systematic" as to render it "essentially at home in the forum state." The "at home" aspect of the court's determination ultimately restricted general jurisdiction to a corporation's state of incorporation and state of principal place of business. What this meant for the German parent company of Mercedes was that the court deemed Daimler AG not "at home" in California for purposes of litigation brought by Argentinian residents. This despite the fact that Daimler obviously did substantial business in the State of California. Moreover, the California contacts or activities of a foreign corporation's subsidiaries, affiliates, or branded entities cannot be "attributed" to the parent company for general jurisdiction purposes. 134 S. Ct. at 761-62

Three years later in 2017, in BNSF Railway Co. v. Tyrrell, 137 S. Ct. 1549 (2017), the Supreme Court held that Montana could not exercise personal jurisdiction over BNSF because it was incorporated in Delaware and had its principal place of business in Texas, even though the railroad had more than 2,000 miles of track and 2,000 employees in Montana. This decision further cements the court's restrictions as to the application of general jurisdiction.

In summary, if the company defendant is based outside the state or country, questions that should be considered at the outset are as follows:

1. Does the claim or injury causing event arise from or relate to the defendant's contact in the state where the matter is filed?

2. If the claim does not arise from the forum state, is the company defendant incorporated or have its principal place of business in the state where the action is filed?

3. If the answer is "no" to both questions, then a personal jurisdiction challenge may be worth considering.

Personal jurisdiction can be a powerful tool against forum shopping by the filing plaintiff. It is imperative to spot the issue early in the litigation to avoid potential waiver. 

State may not exercise jurisdiction over foreign company, which never engaged in activities that revealed intent to benefit from state's laws.

Nevada may not exercise jurisdiction over DEA agent, who was sued for seizing $97,000 from Nevada residents in Georgia and submitting allegedly false affidavit.

Miles of track and employees does not make BNSF Railway 'at home' in Montana, for general jurisdiction purposes; FELA's 'doing business' statute does not provide jurisdiction but rather r...