The State Bar of California is pushing forward a set of proposals that would license nonattorneys to practice law and further exacerbate the issue of notario fraud. 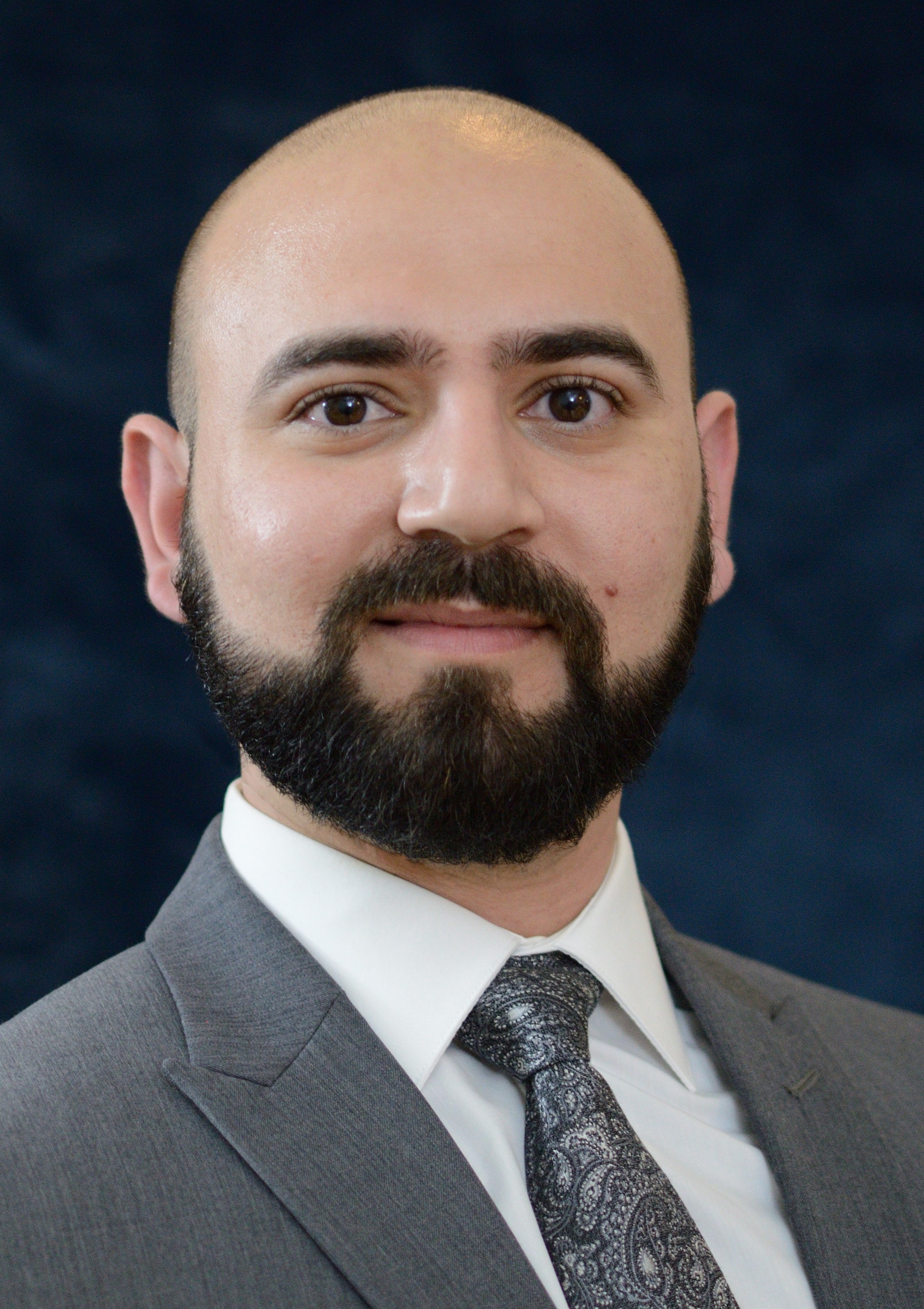 George is an advocate in the Loyola Immigrant Justice Clinic. 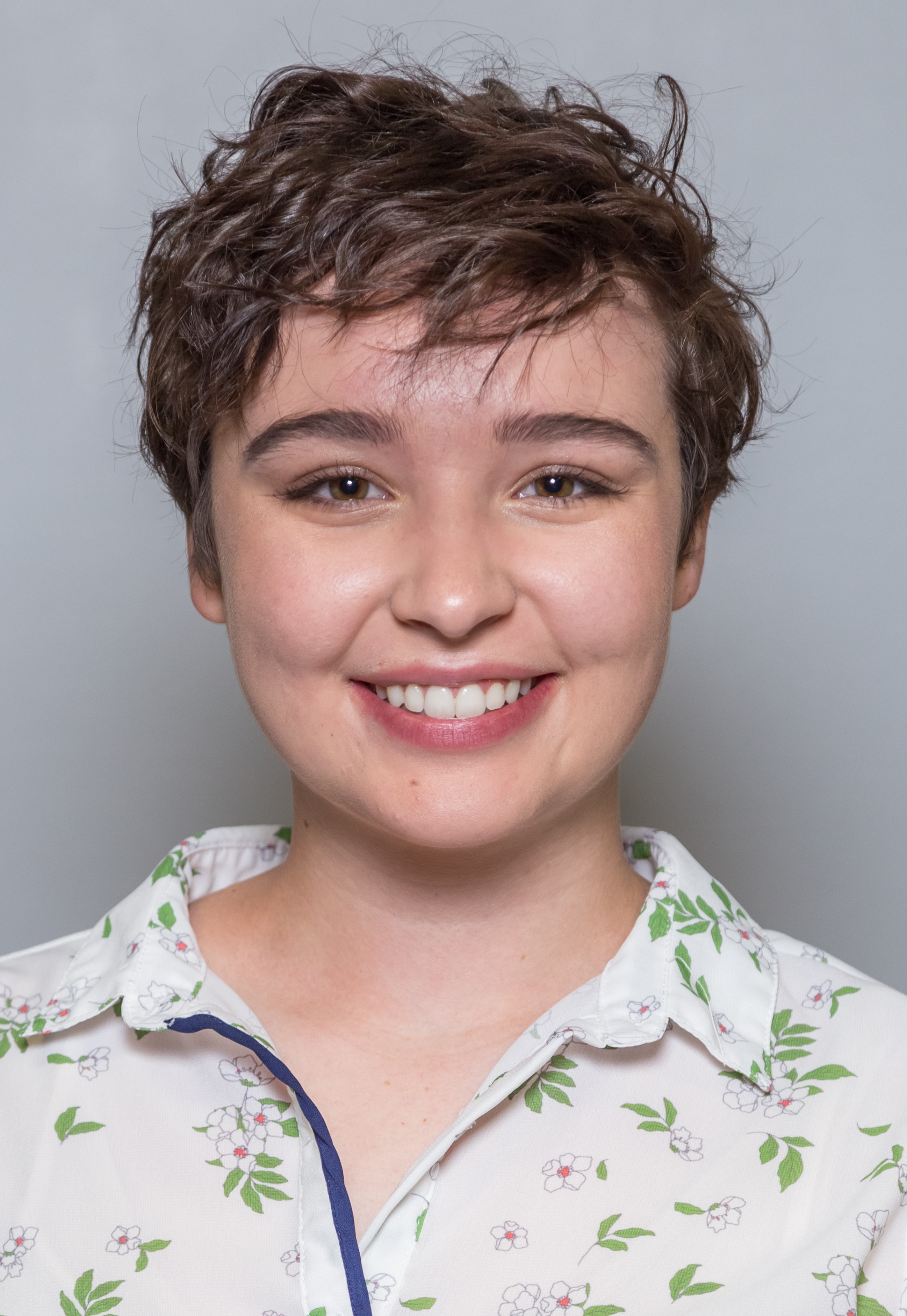 Morgan is an advocate in the Loyola Immigrant Justice Clinic.

Having just endured four tumultuous years of an anti-immigrant administration and the disparate health and economic impact of the COVID-19 pandemic, Salvador Oliva, a naturalized U.S. citizen, now faces yet another threat — immigration fraud.

Just before Christmas in 2020, Salvador, who has been unemployed for years due to a disability, under financial stress from the pandemic, and dealing with his family’s COVID-19 infection, received a third bill for over $10,000 from a notorious Los Angeles-based notario. Salvador hired the notario after he falsely claimed to be a lawyer who could help Salvador’s wife with her immigration case. The notario, who is not an attorney, performed no work beyond filing a Freedom of Information Act request — a free and basic form available online that does not grant any immigration benefits and only provides information about an individual’s past contact with immigration agencies. The notario was now demanding $10,610 from Salvador and his family, threatening to bring a civil lawsuit, and making veiled threats of deportation. “I felt like death was upon me and I could not sleep or enjoy Christmas,” said Salvador. At a time when Salvador was most vulnerable, he fell victim to the pervasive problem of notario fraud.

Notarios are individuals who falsely represent themselves as authorized to provide legal services. They often charge exorbitant fees in exchange for substandard work, or no work at all. The consequences of their fraudulent behavior can also be devastating for their victims, including the loss of large sums of money and deportation due to the notario’s inadequate work.

Notarios often target low-income residents, seniors, non-native English speakers, and people of color, the same communities disparately impacted by the COVID-19 pandemic. Notario fraud is a problem that has plagued underserved communities in California for decades. It is so prevalent in Los Angeles that the Los Angeles district attorney’s office has a task force dedicated to ending the practice. Nevertheless, California, the state with the highest immigrant population across the nation, has failed to eliminate notarios or assist victims in recovering their money, so notarios continue to prey on underserved communities with impunity. COVID-19 will only aggravate this problem. As the pandemic’s consequences unravel, the need for legal services will increase exponentially, thereby driving the most impacted communities into the hands of those hoping to defraud them.

Simultaneously, the State Bar of California is pushing forward a set of proposals that would license nonattorneys to practice law and further exacerbate the issue of notario fraud. These proposals create a new non-attorney licensee called a “paraprofessional” in an effort to close the “justice gap” — or meet the legal needs of low-income Californians. The State Bar wrongly asserts that licensing nonattorneys will help close this justice gap by increasing consumers’ access to legal services at lower costs.

However, the State Bar’s proposals will, in reality, result in increased victimization of the same underserved communities they purportedly aim to help. First, although the proposals aim to lower the cost of legal services, they do not impose fee caps on non-attorney licensees, permitting them to charge exorbitant amounts for substandard work. The State Bar has repeatedly ignored consumer advocates who have implored them to impose a cap on the fees paraprofessionals will be allowed to charge. Nevertheless, under the current proposals, consumers could pay exorbitant fees, beyond what they would pay a licensed attorney, and still not receive legal representation.

Second, the proposals will further blur the line between nonattorneys and notarios, causing even more confusion for consumers. For example, notarios may exploit this opportunity by confidently presenting themselves as licensed “paraprofessionals,” placing the burden on consumers to know whether they are authorized to perform legal work. Consequently, notario fraud will increase exponentially.

Third, the State Bar does not adequately address which agencies will be enforcing complaints against the new nonattorney licensees in a state that already lacks the resources to address the existing, pervasive problem of notario fraud. Enforcement will likely fall on local law enforcement agencies, which are already under-resourced to address the existing problem and have warned the State Bar of their inability to assume more law enforcement actions. Thus, as the proposals will likely exacerbate notario fraud, victims will continue to be insufficiently protected and bad actors will continue to operate with impunity.

Consequently, the State Bar’s proposals will have dire outcomes for our underserved communities. Notario fraud will expand beyond immigration law to become rampant in areas such as family, consumer, employment, and housing law. Moreover, the proposals will inevitably increase the justice gap that the State Bar purportedly aims to fix by creating a two-tiered system of justice, where high-quality legal services are available to those who can afford it, and substandard legal services to those who cannot. Therefore, we, along with dozens of California’s legal non-profits, including Public Counsel, Bet Tzedek, and Public Law Center, have vigorously opposed these proposals.

The State Bar should abandon its current proposals and take concrete action to assist notario fraud victims like Salvador, who eventually obtained free legal services at Public Counsel. If the State Bar is truly dedicated to closing the justice gap, they should increase funding to existing legal non-profit organizations, provide incentives for new non-profits to form, and make it financially viable for law students to pursue careers in public interest law. The State Bar should take actions that make real progress in closing the justice gap, rather than clearly disastrous measures that victimize the same underserved communities it aims to help. 