Most state bars incorrectly think so. 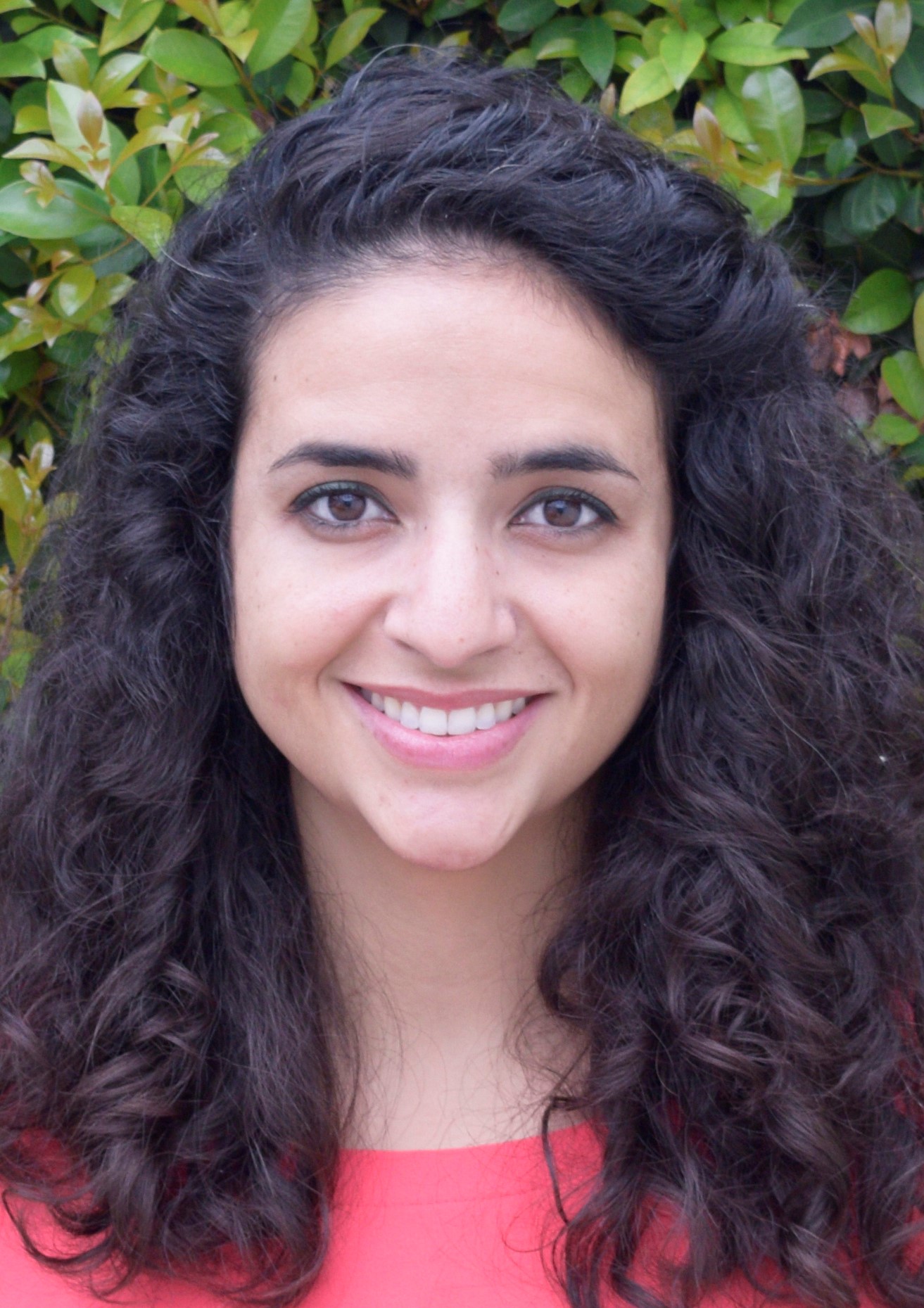 Jessica is a third-year student at UC Berkeley School of Law. During her second year, she worked at the East Bay Community Law Center's Consumer Justice Clinic.

The average law student graduates from law school with $165,000 in debt and takes out over $150,000 to attend. Many states' bar associations, including California's, take into account an applicant's debt, described as "neglect of financial responsibilities," when making decisions about who may be admitted to practice. Generally, inquiries related to an applicant's financial history are conducted during the moral character and fitness application, which all 51 jurisdictions in the United States require.

The purpose of the character and fitness application, according to the National Conference of Bar Examiners, is "the protection of the public and the system of justice" and to ensure that "those who are admitted to the bar are worthy of trust and confidence clients may reasonably place in their lawyers." Ostensibly, the NCBE's character and fitness examination should verify that an applicant to the state bar justifies that trust and that they do not possess a "significant deficiency in the honesty, trustworthiness, diligence, or reliability."

In the early days of bar admission requirements, admission was limited to only the well-connected who could procure apprenticeships before becoming essentially open to any man citizen who could produce a personal reference. After the Civil War, however, there were calls to restrict this more widespread access. Thus the requirement of "good moral character," a seemingly concrete but decidedly ambiguous term, was added to admission prerequisites. No court has yet been willing to find the term unconstitutionally vague.

Although debt on its own is insufficient for a negative moral character determination, the California Bar's website makes clear that "moral character issues may arise if indebtedness is handled irresponsibly." In the California Bar's response to a Public Records Act request regarding the role of debt in moral character determinations, the state bar provided their Moral Character Application Review Blueprint. They term debts under $25,000 as "minor" and exclude student loans but have deemed "still outstanding or student loans in default" over that amount to be "significant." The document explains that student loan debt over $100,000 is now common and "only of concern if applicant is in significant arrears and had not addressed/researched the several options available to get the loans current again." This is the only time their guide gets close to addressing what behaviors are "irresponsible," and the document never connects irresponsibility to morality.

The invocation of trust as a justification for the bar's moral character and fitness application, taken in tandem with their consideration of an applicant's debts to make their determination, belies two assumptions state bar associations are making. First, that a failure to pay debts is indicative of moral character and, second, that past behavior is a sure predictor of future actions. In response to a Public Records Act request, the California Bar did not produce any study (independent or bar-sponsored) or any other evidence supporting a correlation between debt and morality or future behavior. As a result, this author reasonably concludes the Bar does not have any empirical justification for these assumptions.

Connecting unpaid debt with moral depravity would seem far-fetched if it were not part of the United States' long pattern of criminalizing poverty. Using debt as a factor to determine trustworthiness illustrates the legal profession's belief that a person must continue to be punished for past mistakes or, as may well be the case, historic oppression. Preventing hopeful attorneys with debt from entering the field makes it difficult for individuals to improve their financial situations. Moral character and fitness applications only come after a student has amassed the significant debt that accompanies law school. The general plan for addressing debts in a more "responsible" manner is attending law school to become an attorney to pay for those debts.

Furthermore, there is no evidence to support the bar's belief in past behavior indicating anything about their future. In the 1970s, the American Bar Association expressed a desire to empirically prove that the presence of certain character traits would render someone more likely to engage in unethical conduct but found that such a study would not be feasible.

It may be that bar examiners are basing their use of past behavior as predictive on criminal trial practices that examine risk factors for sentencing, but this, too, is misguided. According to forensic psychologist Dr. Karen Franklin past behavior is predictive of future behavior when particular criteria are met, including both that the individual is faced with the same or similar situations and that they have not changed in any significant way. When law school is involved, it is unlikely either of these criteria will be met. Writing in the American Medical Association's Journal of Ethics, forensic psychiatrist and consultant Dr. Robert T. M. Phillips agreed: "In reality, no one can predict future dangerousness precisely and with absolute certainty."

State bar associations must stop pretending that they can make predictions about future behavior, especially with the average American carrying over $90,000 of personal debt. Although the bar makes exceptions for people who indicate some undefined version of responsibility for these debts, its inclusion at all is incomprehensible. Many go to law school to provide for themselves and their families, to change their community's opportunities. The specter of being denied admission to the bar due to unpaid consumer debts may be enough to prevent hopeful advocates from entering law school at all. 