If California is proud of its position as the nation’s progressive bastion, it is absurd that it lets its residents go bankrupt from the loss of a vehicle or the costs of an injury. 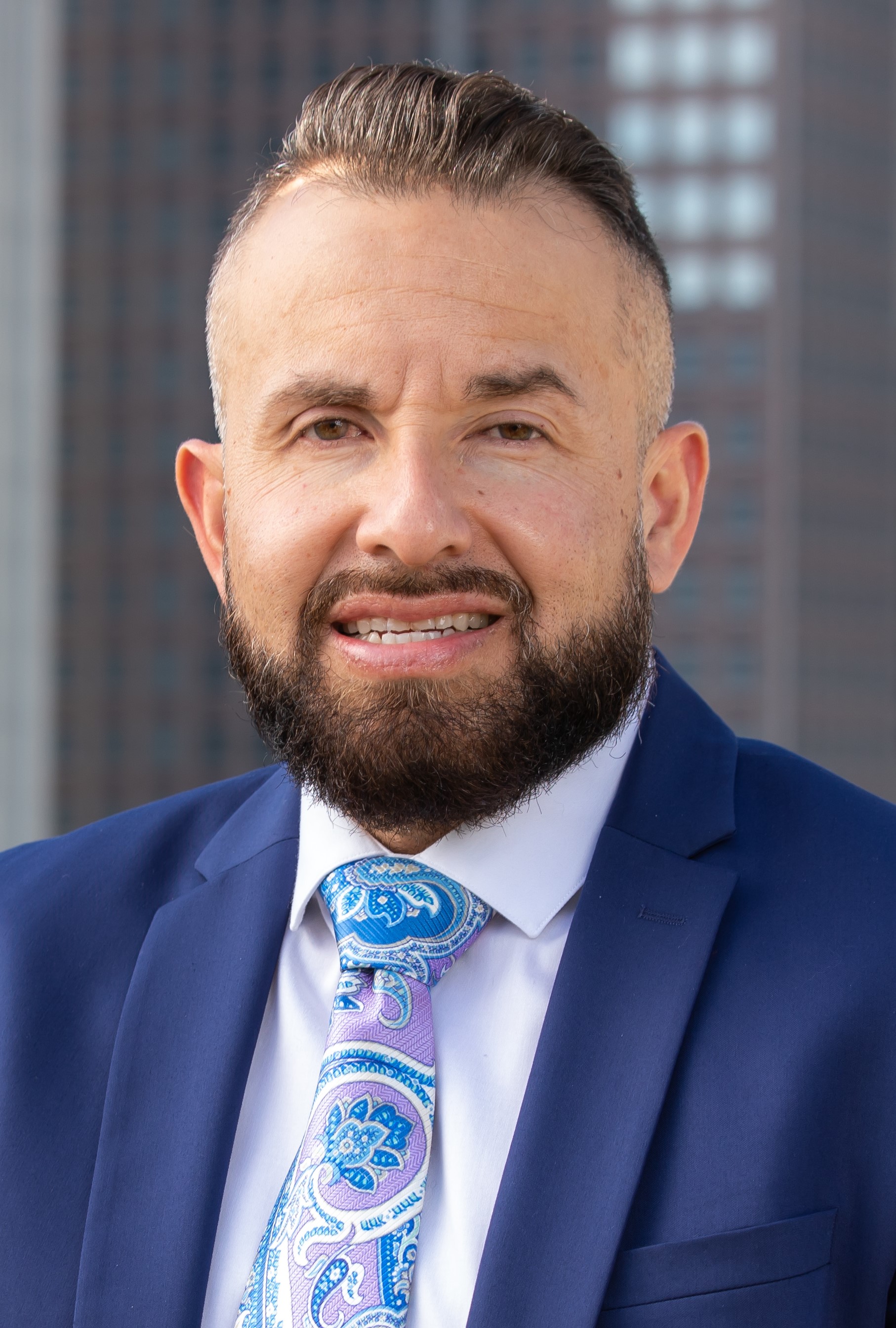 Miguel has dedicated his law career to pursuing justice on behalf of people physically or mentally injured by faulty or defective products or negligence; and family law matters.

It is no big secret that California considers itself a pretty progressive state. Yet when it comes to automobile insurance requirements, California is basically the Florida of the West Coast.

And as far as the $5,000 minimum property damage liability, we drag the bottom along with New Jersey and Massachusetts.

Californians occasionally may be guilty of looking down on states that are not considered as evolved. You know the usual targets. Alabama, Mississippi, North Dakota, Oklahoma, Texas, Arkansas, West Virginia, so on. But guess what? They all apparently care more for their residents when it comes to automobile accident insurance than California does.

Raising the limits should be an easy thing to fix. One would think so. Though it appears that the last time a bill was introduced to bring California in line with the majority of states, in February 2020, politicians shuffled it over to the state Assembly's insurance committee, where it died of neglect.

It's time to change this. It is time to raise the state's minimum vehicle insurance levels to amounts that better reflect today's actual costs.

Californians depend on their vehicles, yet many do not have the financial resources to replace a car or pay medical bills if they're involved in a serious crash. The Golden State established its minimum car insurance requirements in 1976. Back then, customers paid an average of $2,625 for a brand new two-door Ford Pinto. Today, eight presidents and 34 Super Bowls later, that 1976 dollar is now worth about 21 cents -- just a fifth of its old buying power.

Now consider health care costs, which have skyrocketed 31-fold since the 1970s, when the per capita basis for health care spending was $353 per person a year, according to the California-based Peterson-KFF Health System Tracker. In 2019, that figure was $11,582. A $15,000 personal injury insurance payout is not even enough these days to cover surgery and rehabilitation for a broken leg; the average cost is $17,000 to $35,000, according to HealthCostHelper.com.

"Don't accept the minimum payout, just file a lawsuit," you might say. And trust me, that is the conclusion I would have loved to end on as a personal injury attorney. But in this role I am also deeply aware of the fact that there's no shortage of reasons why a person would not sue -- some fear reprisals, both real and imaginary. Some lack the time or money to make their case. And some just lack faith that the system will win them any justice.

Hard-fought litigation should not be a requirement for a non-insulting payout. Legislators need to force these figures to catch up to today's standards. Our profession can and should push legislators to increase the minimums, as well as add uninsured and underinsured motorist minimums. Premium increases could likely be measured in Starbucks drinks.

This would radically change the way compensation is handled and ensure there is money in the pockets of motorists who direly need it. I suspect such a change would also provide enormous benefit for state courts, as fewer motorists would be motivated to engage in potentially protracted litigation, relieving the court backlog. According to statistics provided by the U.S. Department of Justice, 52% of personal injury cases nationwide stem from auto accidents. What would those figures look like if motorists had a chance at reasonable compensation outside of a courtroom?

If California is proud of its position as the nation's progressive bastion, it is absurd that it lets its residents go bankrupt from the loss of a vehicle or the costs of an injury. Our legislators can and must do better. 