If confirmed by the U.S. Senate, the judges would fill three California seats being vacated by 9th Circuit Judges Marsha S. Berzon, Richard A. Paez and William A. Fletcher. All were appointed by President Bill Clinton and plan to assume senior status once their successors are appointed.

"I applaud President Biden's nomination of these six highly qualified candidates to serve as judges on the Ninth Circuit and California's District Courts," Sen. Alex Padilla said in a statement. "If confirmed, this slate of nominees will bring historic personal and professional diversity to California's federal bench. Our justice system needs the experience and unique perspectives these public servants bring."

Biden previously nominated Jennifer Sung, a former labor organizer who is a member of the Oregon Employment Relations Board, to fill the Oregon seat on the 9th Circuit being vacated by Judge Susan P. Graber.

Graber also is a Clinton appointee.

The 9th Circuit, which has a reputation as a liberal bastion among the federal appellate courts, is now almost evenly divided between Democratic and Republican appointees after President Donald Trump and a GOP-controlled Senate added 10 judges.

While Biden has moved at a fairly rapid clip to fill judicial vacancies since taking office in January, no judges have been nominated until now to fill any of the three California 9th Circuit seats, 17 current district court vacancies, or two upcoming vacancies.

This slow pace has prompted frustration and concern among liberals, especially because the Senate is divided evenly -- meaning that no Democrat or an independent who caucuses with the Democrats can break ranks if Republican senators all vote against a nominee.

Liberals also voiced concern about an unexpected illness or death by a Democratic senator that would hand over control to Sen. Mitch McConnell, R-KY.

In June, 38 California House Democrats -- almost the entire state delegation -- took the unusual step of writing a letter to Biden asking him to hurry up.

"We urge you to act swiftly to fill these vacancies," read the letter, whose lead author was U.S. Rep. Jackie Speier, D-San Mateo.

Biden's nominations, if announced, will satisfy that concern.

"It shows the Biden administration is committed to fairness in our entire legal profession," said Joseph W. Cotchett, founding partner of Cotchett, Pitre & McCarthy, LLP. "They are three outstanding people who represent a great cross-section of our profession and judiciary."

The group of nominees is diverse by racial background and by experience. Koh is Korean-American, Sanchez is Latino, and Thomas is Black. All three attended either Harvard Law School or Yale Law School.

None of the nominees could be reached for comment late Tuesday.

Biden administration officials have pushed for nominees with diverse professional backgrounds. His 9th Circuit nominees will include candidates with prior careers as a labor organizer, a prosecutor, a state political appointee, and an NAACP attorney.

A former federal prosecutor, Koh, 53, is best known for presiding over the patent infringement trial between Apple Inc. and Samsung Electronics Co. Ltd. The companies settled in 2018 after seven years of litigation.

Her nomination was widely expected by political observers, in part because she is a well-regarded federal judge who was previously nominated to the 9th Circuit by a Democratic president.

The other nominees are state court judges with public service backgrounds. They are in their early-to-mid 40s.

Sanchez worked as deputy legal affairs secretary to Gov. Jerry Brown, then was appointed by the governor to the state appellate court in 2018. He was the first male Latino justice ever appointed to the 1st District.

His background also includes stints at the state attorney general's office and as an associate at Munger, Tolles & Olson LLP.

"I always wanted to be in public service," Sanchez said in an interview with the Daily Journal earlier this year. "I saw the power the law provided in doing that."

Sanchez, as an adviser to Brown on correctional and criminal justice issues, said he helped draft Proposition 57, the Public Safety and Rehabilitation Act of 2016.

Thomas, also a Brown appointee in 2018, previously served as deputy director of executive programs at the state Department of Fair Employment and Housing.

She also spent a year in the New York state solicitor general's office and spent five years as a senior appellate attorney at the U.S. Department of Justice.

After a clerkship with 9th Circuit Judge Kim McLane Wardlaw, Thomas started her career as assistant counsel at the NAACP Legal Defense and Educational Fund Inc. from 2005 to 2010.

Thomas' father was a bookkeeper and her mother a school custodian, neither of whom had gone to college when she was a child, but the judge told the Daily Journal last year that both encouraged her interest in the law.

She recalls that her mother took her to the courthouse in their hometown of San Diego "because I was interested in what's going on." 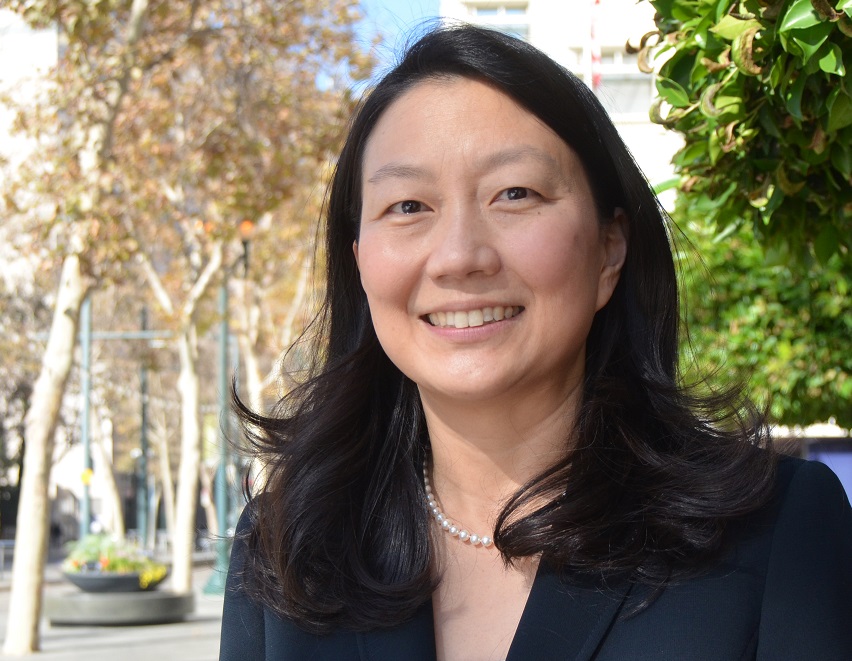 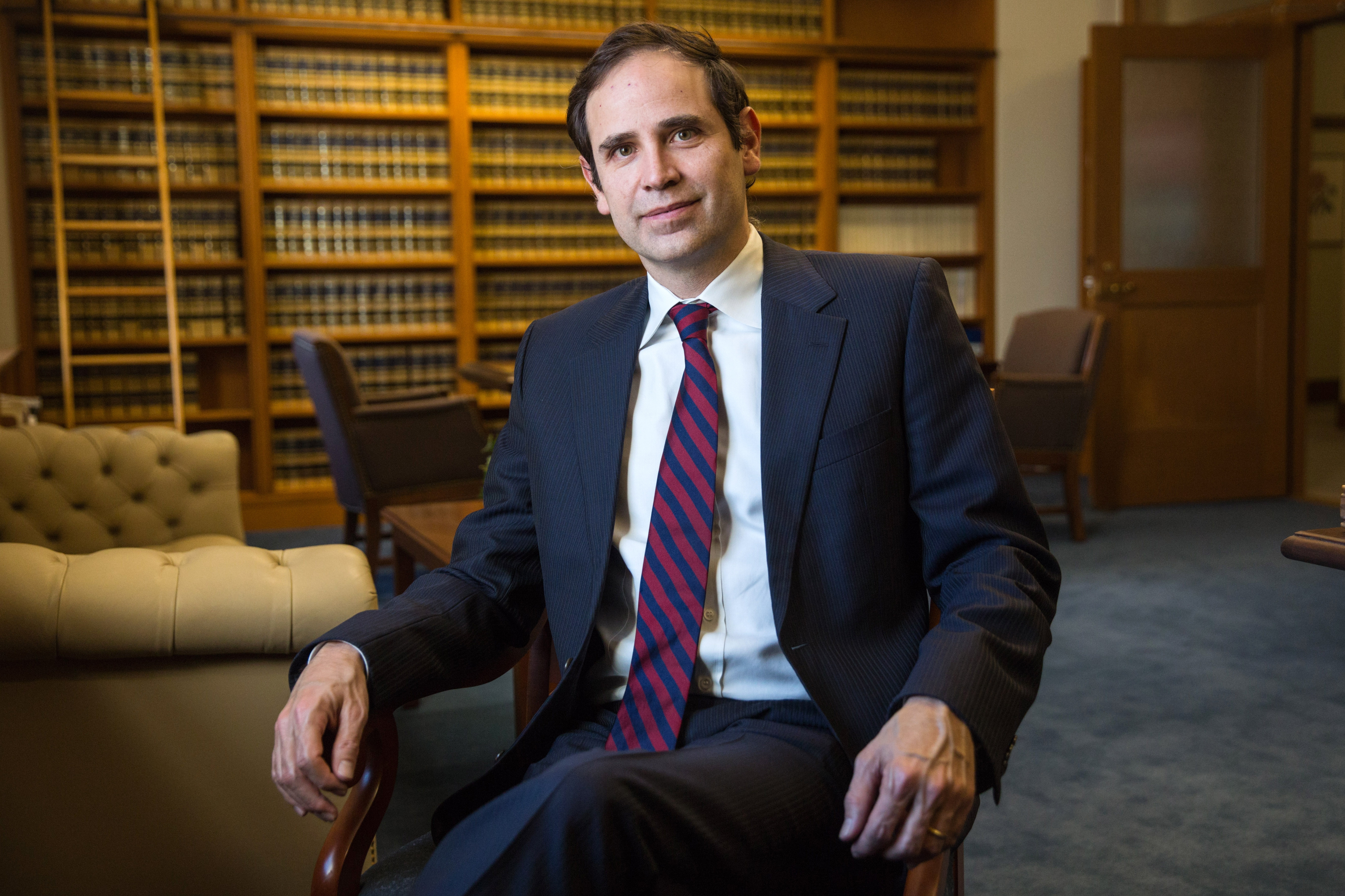 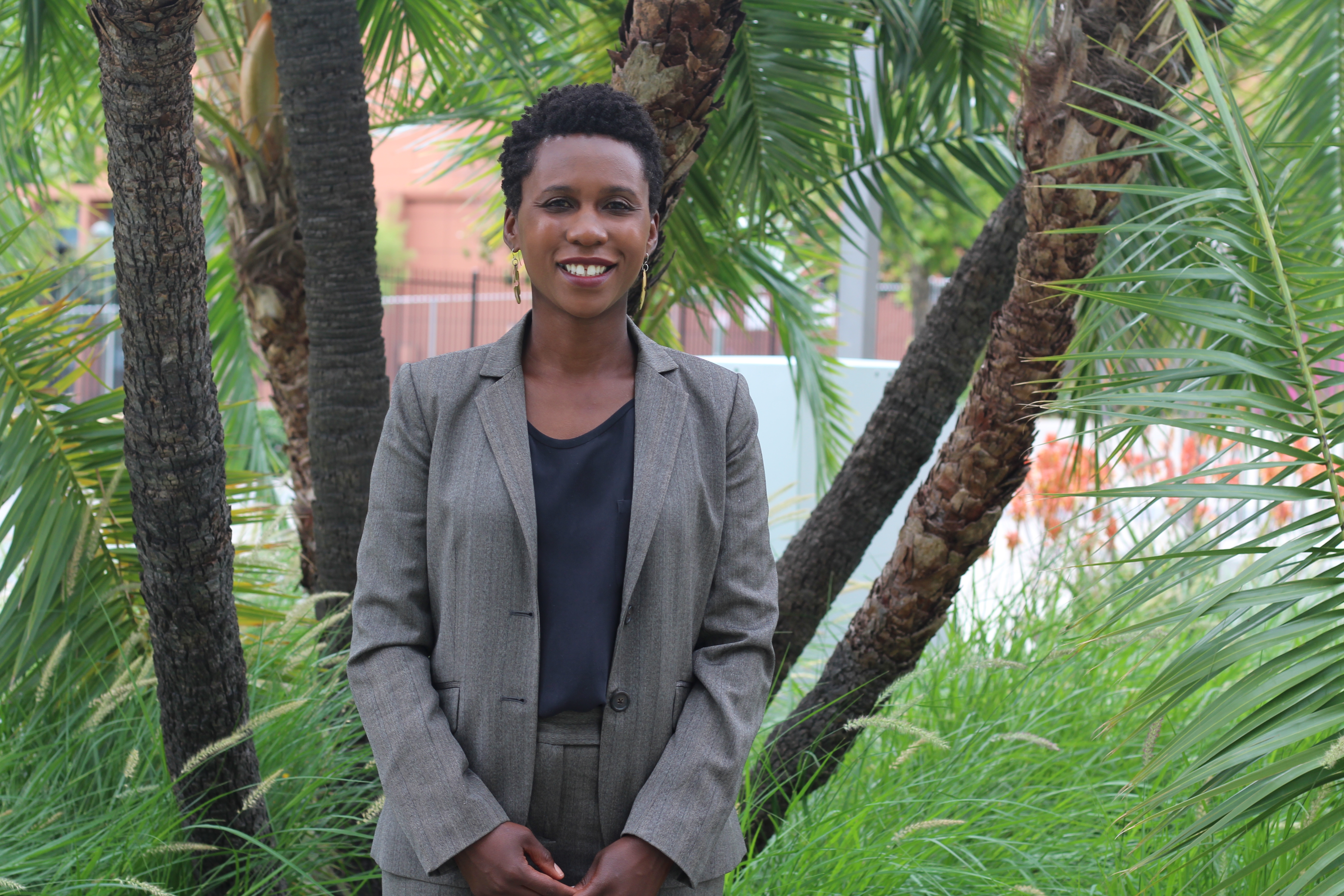 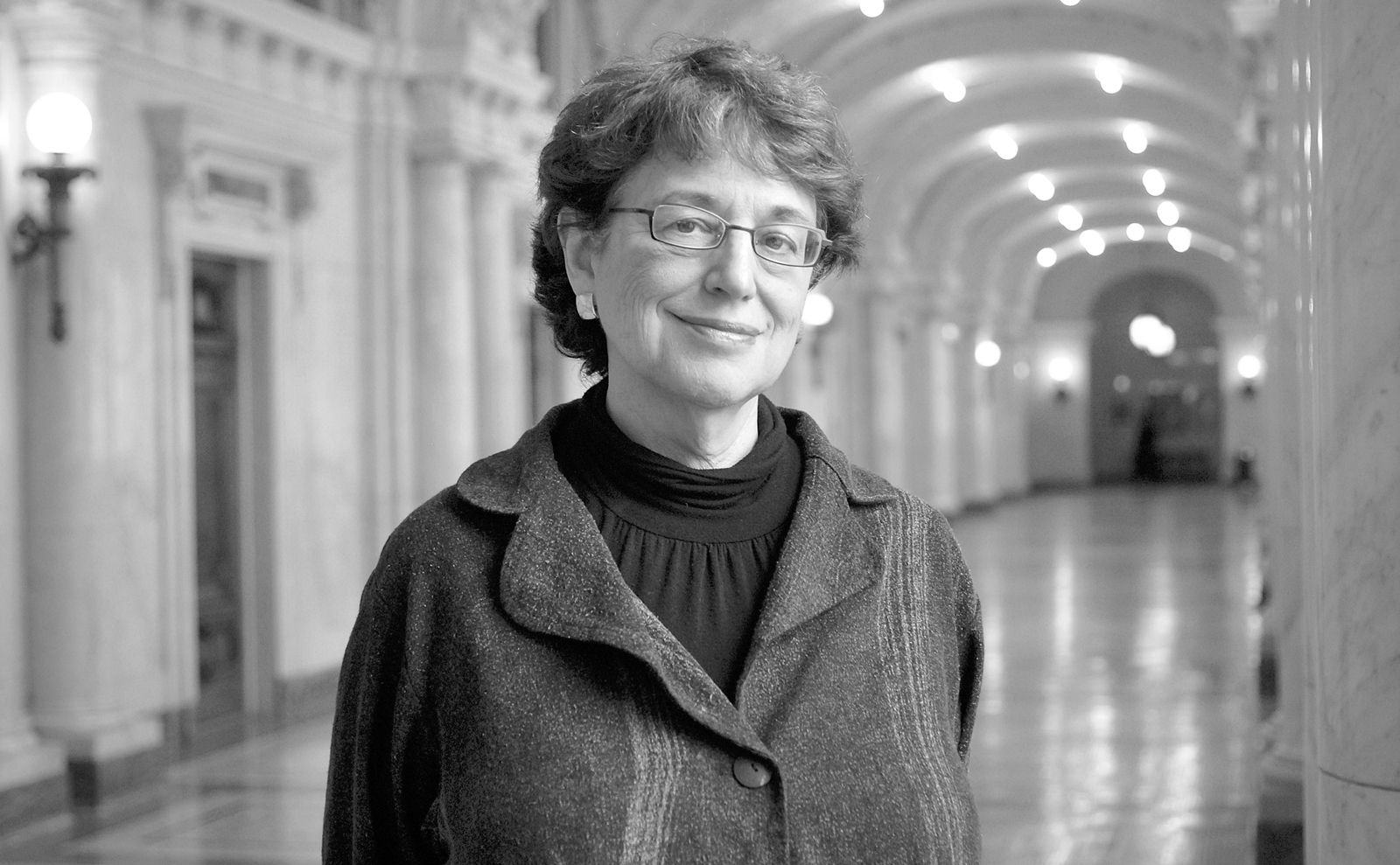 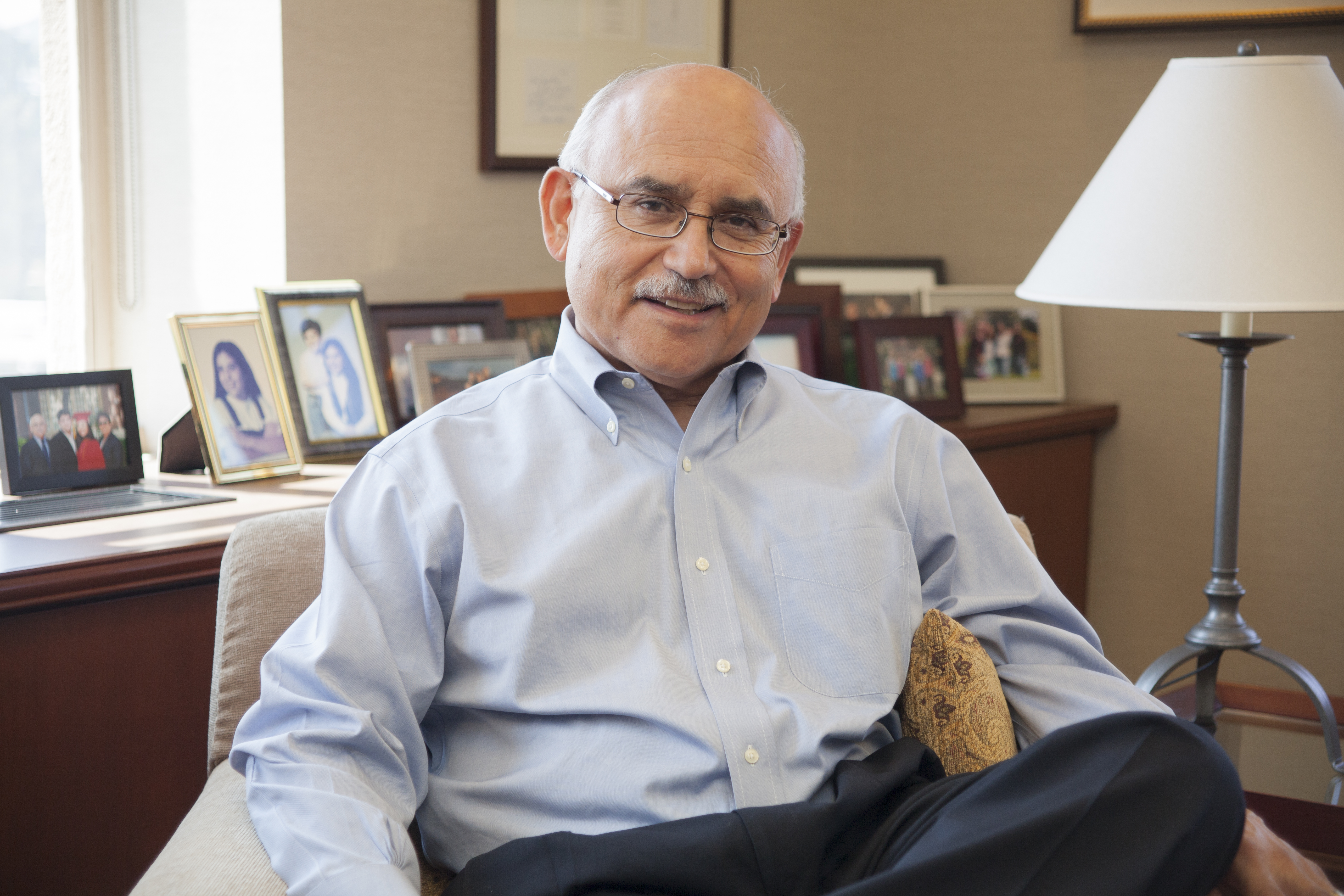 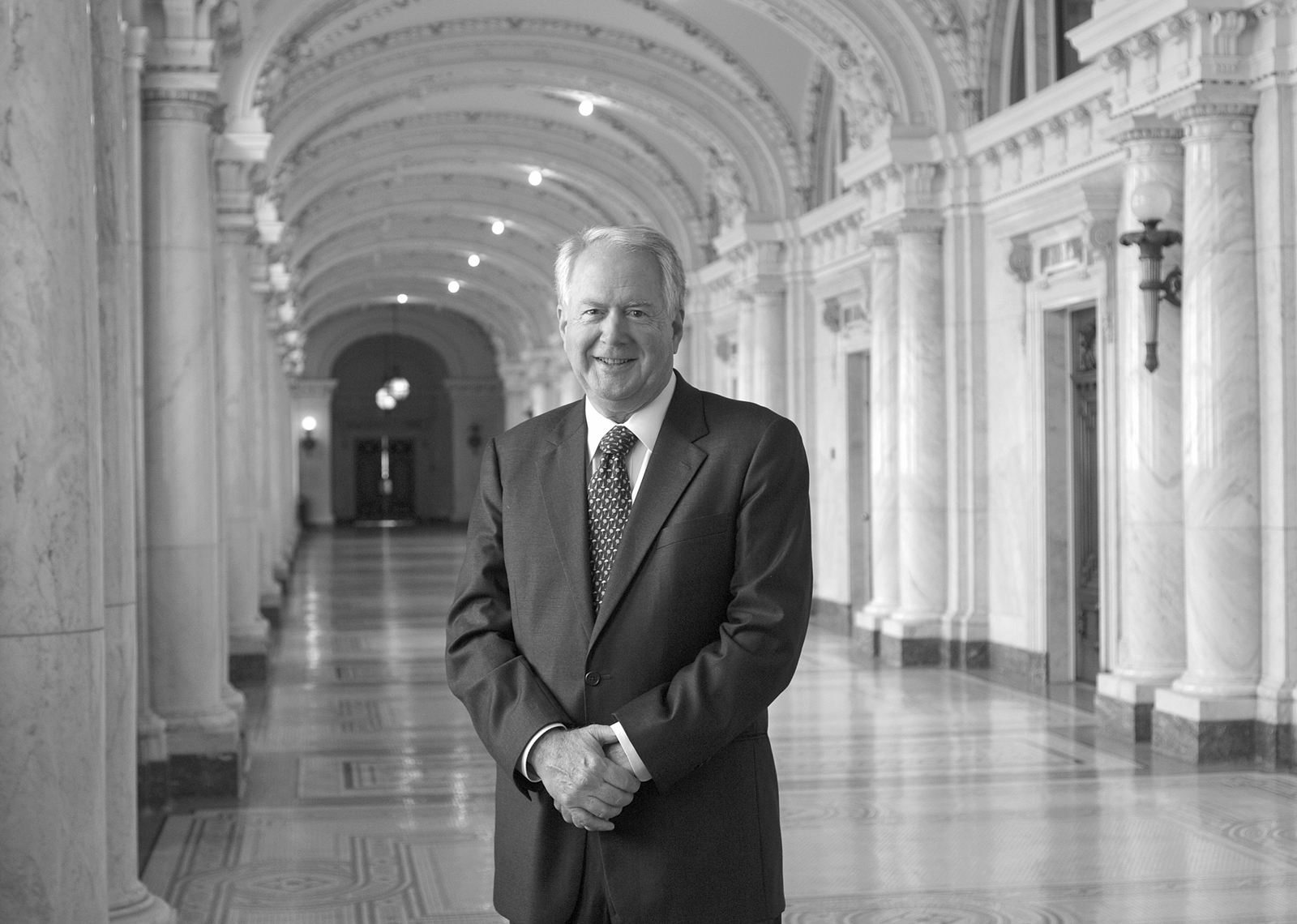 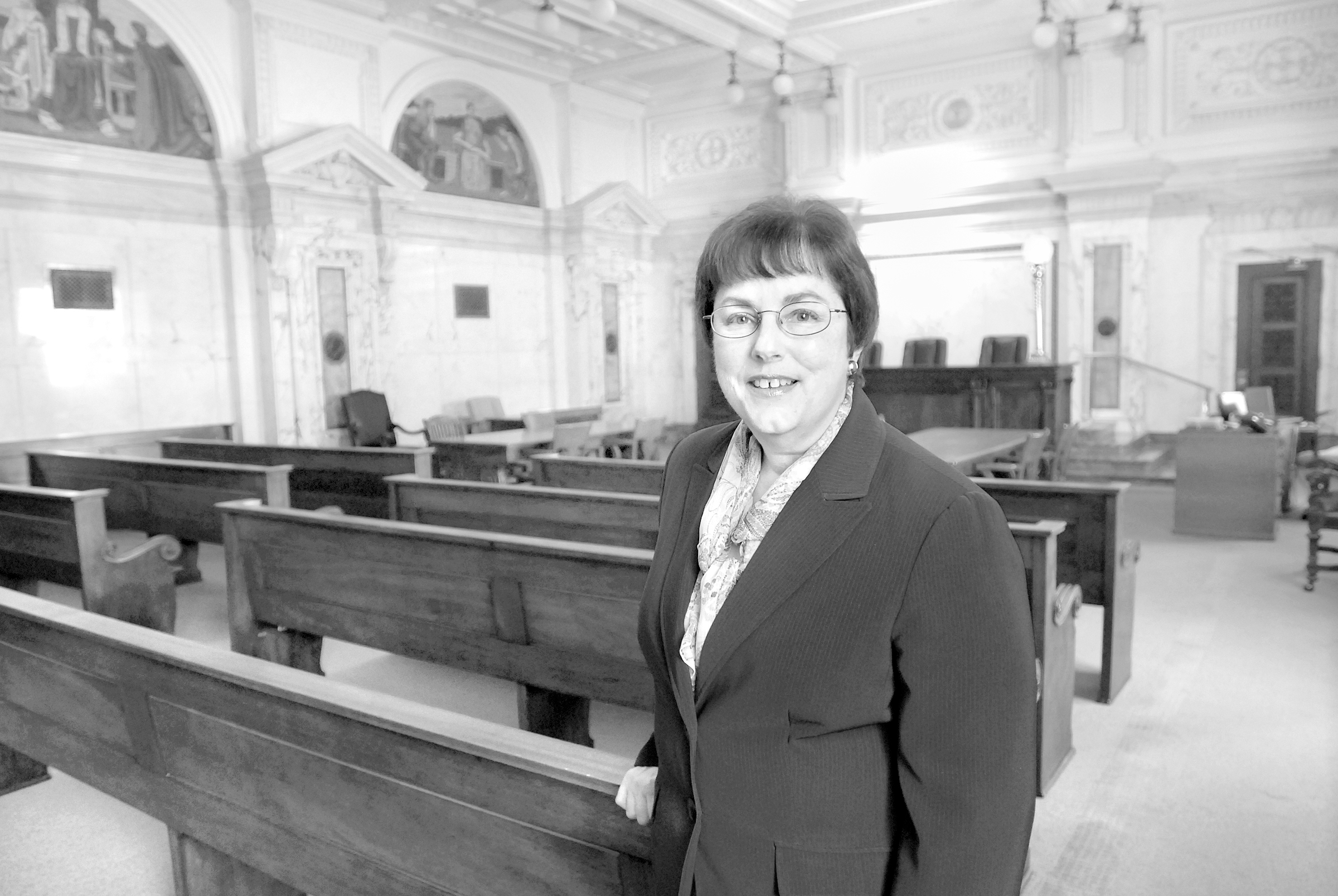 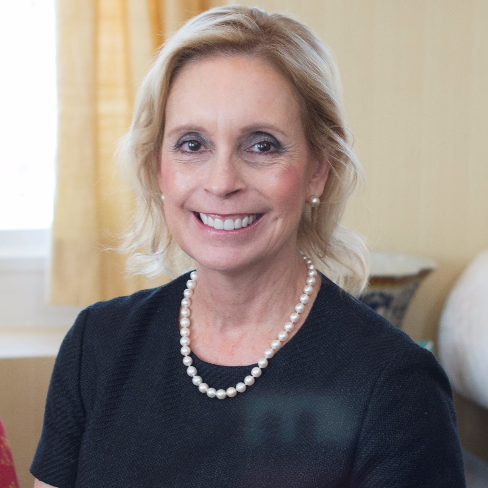 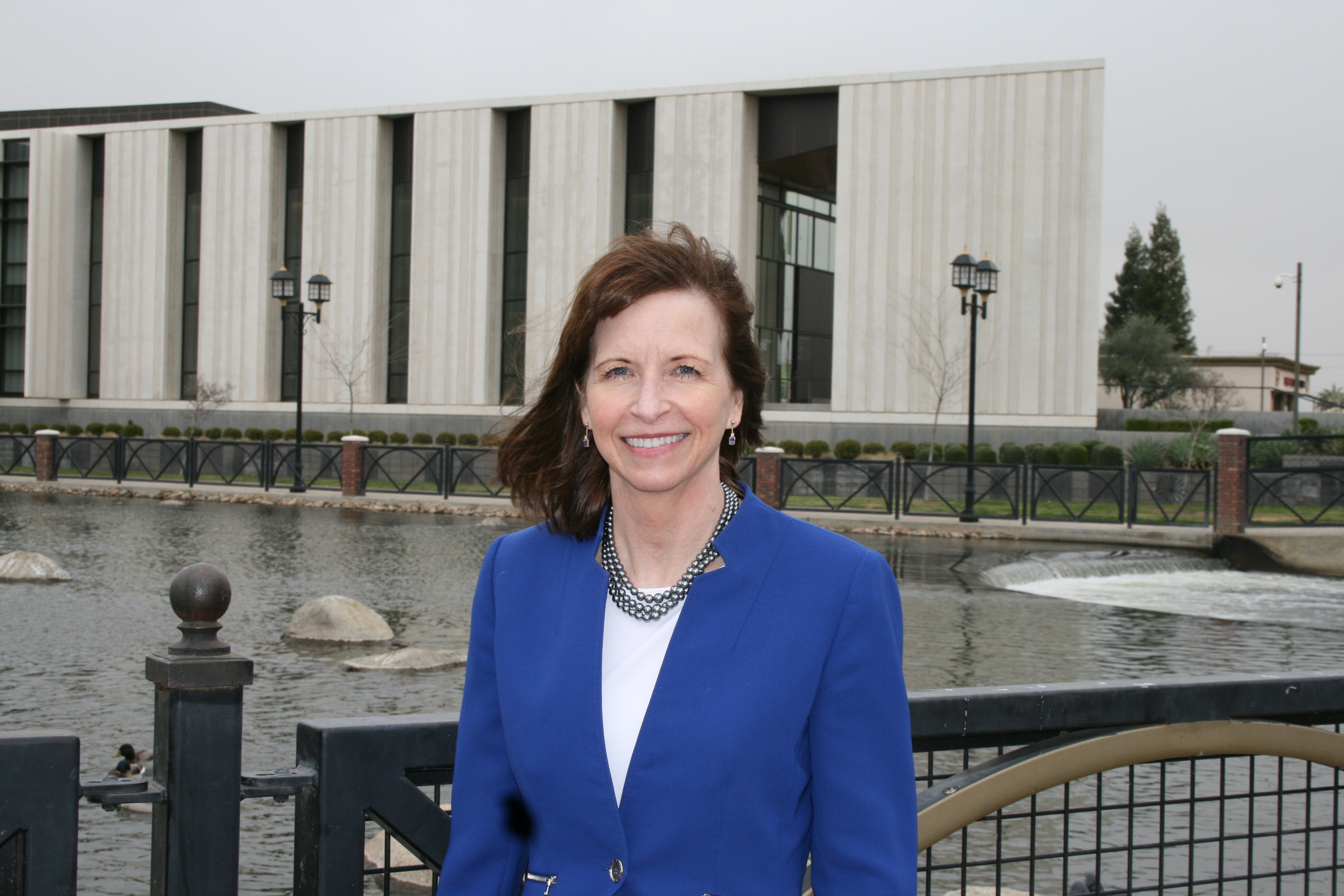