Evidence to support use of paraprofessionals is missing

Among all of the reports and analysis commissioned by the State Bar, there is no empirical justification for the proposition that licensing paraprofessionals will in any way widen access to legal services. 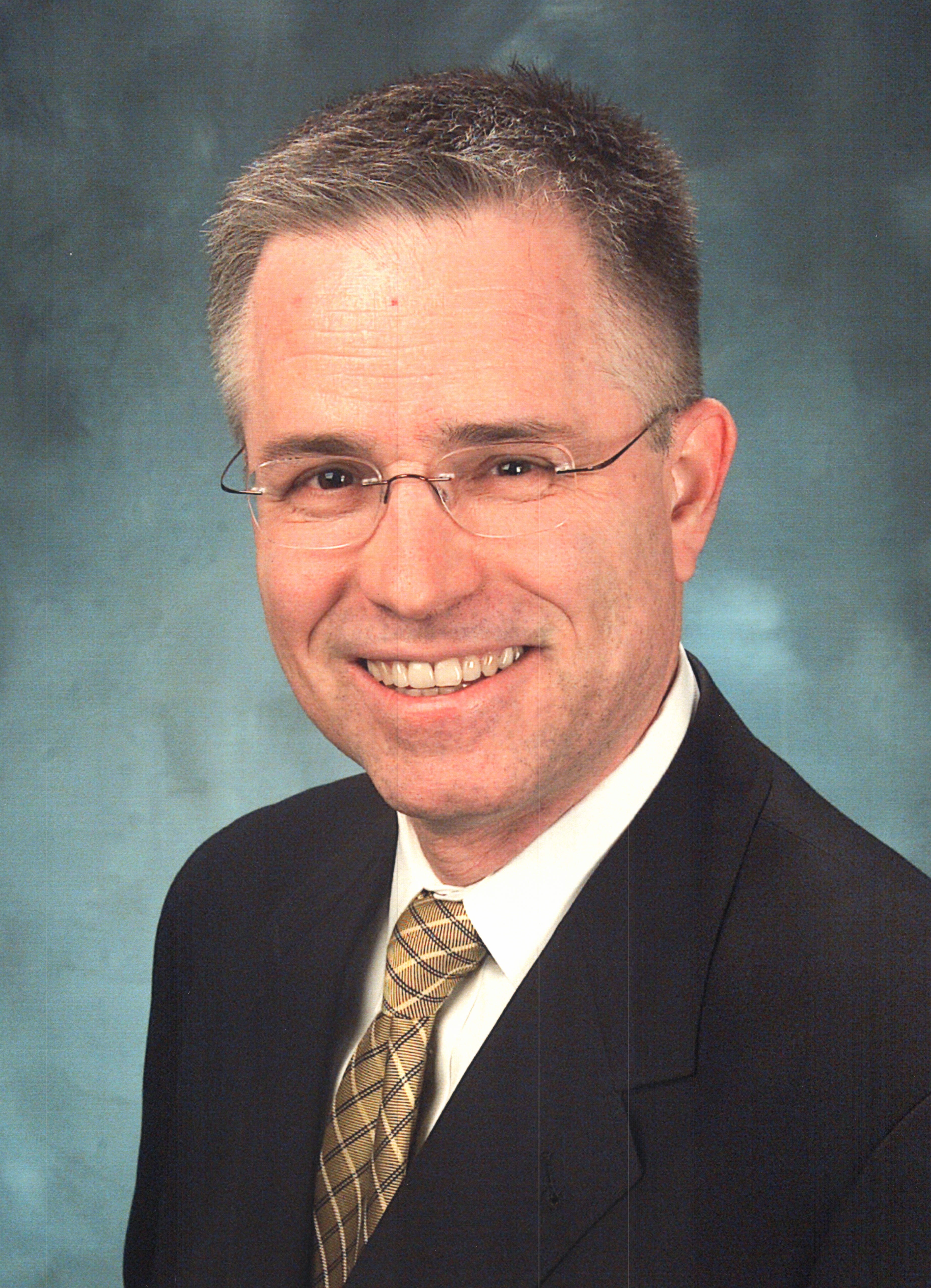 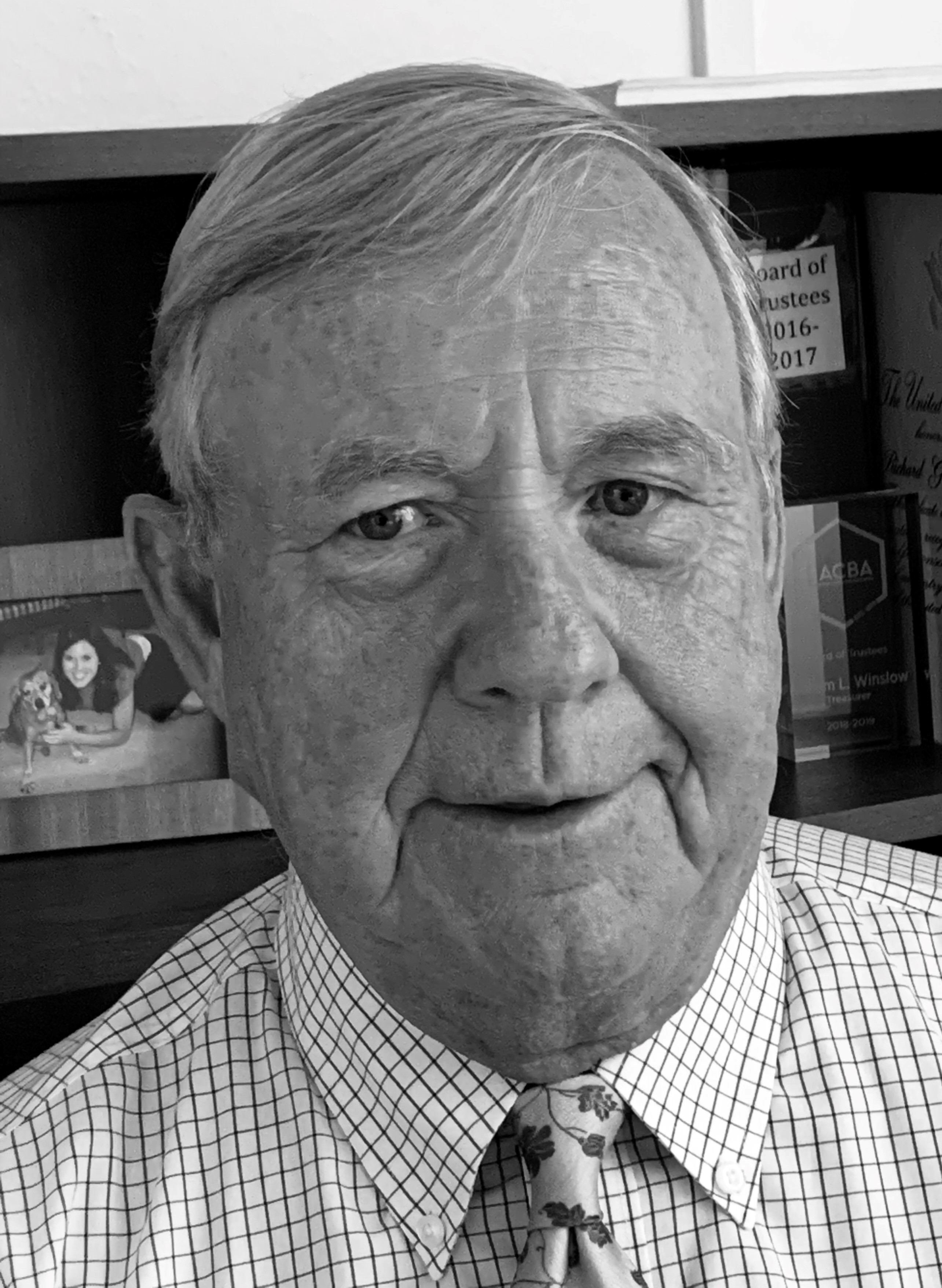 The great mystery of the State Bar of California’s Paraprofessional Working Group is why its recently published recommendations for the licensure of paraprofessionals should be considered relevant or helpful to the issue of widening access to legal services in California. Among all of the reports and analysis commissioned by the State Bar, there is no empirical justification for the proposition that licensing paraprofessionals will in any way widen access to legal services. That proposition has apparently been an article of faith which neither the State Bar nor the working group have ever examined.

In anticipation of the effort to remake the legal profession in California, four studies were commissioned seeking to measure the lack of access in California to legal services. These were the report commissioned by the State Bar itself in July 2018 from Professor William D. Henderson, the “Legal Market Landscape Report,” the State Bar’s study, “The California Justice Gap” (November 2019) and the accompanying “2019 California Justice Gap Study Executive Report,” and the “Final Report and Recommendations of the State Bar’s Task Force on Access Through Innovation of Legal Services or ‘ATILS,’” delivered in March 2020.

Among these many studies the subject of using paraprofessionals to widen access to legal services goes all but ignored. In fact, among the four California reports (the only reports or studies purporting to analyze the shortfall in the provision of legal services in California or the potential remedies to the shortfall) the sole mention of the use of paraprofessionals as a means of increasing access to legal services is to be found in the ATILS report. Remarkably, this inclusion, as stated in the ATILS report, was mandated not as the result of any study or analysis, but solely and, apparently, arbitrarily, by the State Bar’s Board of Trustees.

But surely other jurisdictions in the U.S. have experimented with licensing paraprofessionals? Yes, for six years the state of Washington operated a program to license independent paraprofessionals for certain family law matters, but the program was shut down after only a handful of people registered as independent paraprofessionals. Arizona recently adopted provisions allowing “Legal Paraprofessionals” to practice law independently, but that was only months ago; the experiment is just starting. Similarly, in 2018 Utah began allowing “Licensed Paralegal Practitioners” to practice law in a limited array of subjects. No study seems yet to have been undertaken analyzing Utah’s experience as to whether increasing the number of service providers has improved access to legal services or caused problems with substandard service or ethical breaches by these practitioners.

Comment was made in hearings of the State Bar Paraprofessional Working Group to the effect that the United Kingdom (England and Wales only) allows nonattorneys to furnish legal services. This is factually incorrect and fails to acknowledge the provision in the U.K. of legal services to the poor by state-provided counsel, legal advice and services. See the March 17, 2020 letter from Stephanie Carroll, directing attorney of consumer rights and economic justice at Public Counsel.

Simply based on logic, shouldn’t the provision of legal services through lower-cost, independent paraprofessionals widen access to legal services? In fact, this is an unproven assumption in the field of professional services generally, where an unsophisticated consumer is unable to evaluate what type or how much service is needed, and therefore cannot make valid price comparisons. One might suppose, given the wide-ranging and unprecedented overhaul of the California legal system now being proposed by the State Bar, that this issue would have received some study; but this supposition would be mistaken. Both ATILS and the Paraprofessional Working Group have approached the question as to how to widen access to legal services by assuming that the answer is in licensing paraprofessionals, rather than by expanding legal aid services and increasing self-help clinics for pro pers in the court houses. In fact, the executive report goes out of its way to denigrate the idea that enlarging legal aid and courthouse services to pro pers would be effective. Yet in fact such initiatives, especially in the last two decades, have clearly expanded the availability of quality legal services for the non-affluent.

The foundational problem in relying on paid paraprofessionals, even assuming they would work for a rate far less than most attorneys charge, is whether for a large swath of Californians there is any money in the budget to pay for legal services. In 2019, the median income in California was less than $32,000; $75,000 for a household. After paying rent, food and transportation, what realistically is left for half the population to pay fees to a paraprofessional? In order to find clients capable of paying their fees, the paraprofessional would have to look to the half of Californians earning more than the median income, thus leaving behind half the state in the quest for greater access to justice. Not much of a solution, especially when some portion of the upper half is already presumably being well served by attorneys. Thus, the proposed plans to close the gap mainly boil down to making legal services more affordable to those able to afford them already and possibly enlarging access to a small subset of Californians poised between the well to do and those unable to afford any legal services at all.

Thus the radical changes envisioned by the Paraprofessional Working Group and the State Bar are in reality a program to assist only a narrow portion of Californians, leaving especially the lower half of incomes more or less as they stand now. 