If you squander this once-in-a-lifetime chance to make tax-free gifts, you’re not a bad person

Congress recently floated a proposal to halve the estate and gift tax exclusion, effective January 1. As of this writing, this language has been cut. Still, many clients feel rushed to make gifts before year-end in case the tide should shift again. However, this time crunch has also led to a troubling trend. 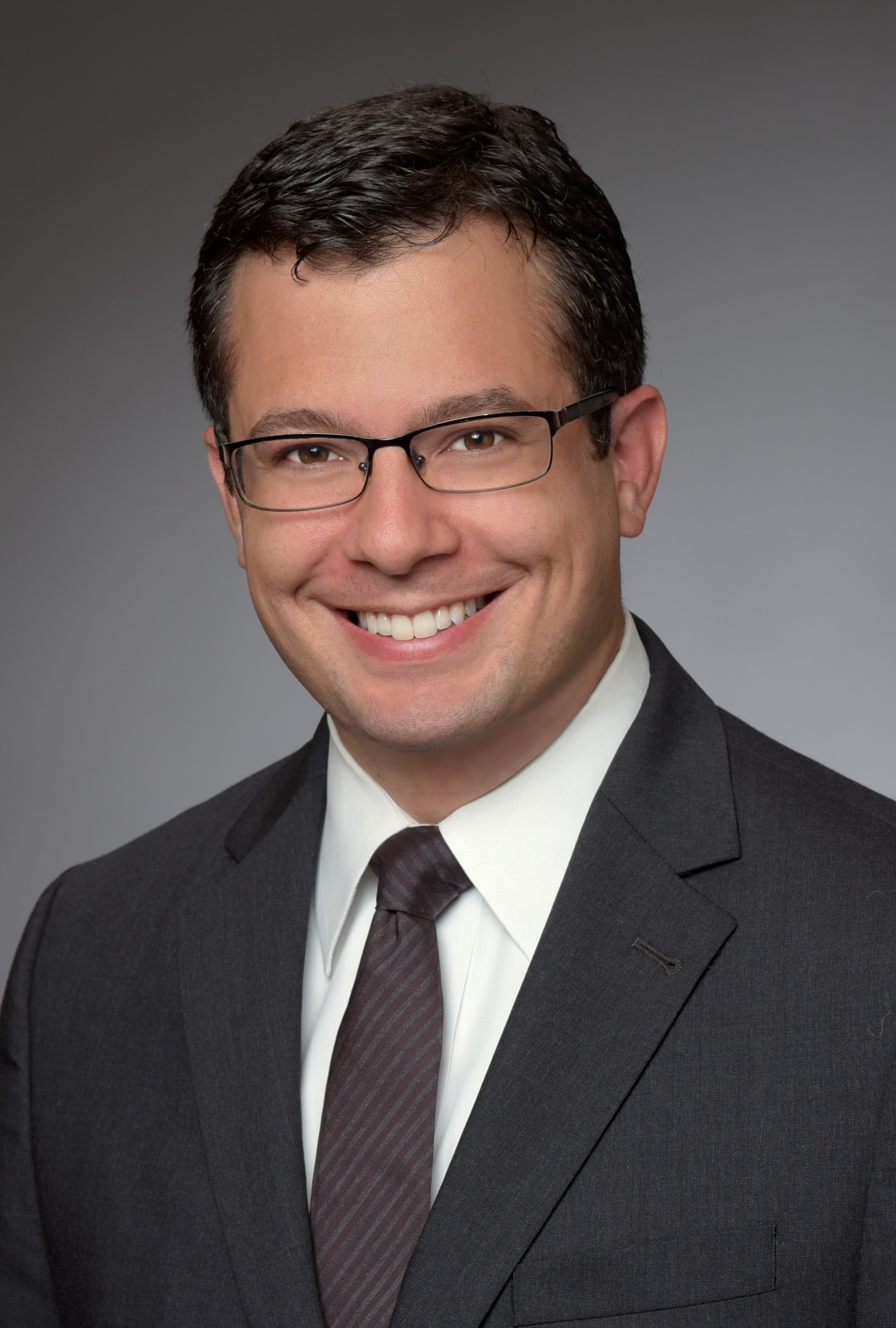 Andrew is a tax attorney in Los Angeles.

In September, Congress floated a proposal to halve the estate and gift tax exclusion, effective January 1. As of this writing, this language has been cut. Still, many clients feel rushed to make gifts before year-end in case the tide should shift again.

However, this time crunch has also led to a troubling trend: Some clients tell me they are coming under uncomfortable pressure from family to make large gifts. If they resist, they are prodded with blog posts about the potential tax change, and made to feel guilty.

Two examples come to mind. In one, my client had a power of attorney for a disabled widow. Her adult children urged him to make large gifts by year-end. My client feared these gifts would impair the widow's accustomed standard of living, but he also found it hard to say no to the children. In the other, my client's ex asked for consent to fund a new trust for their child, in the midst of their divorce. He insinuated that if she did not approve these gifts, she was hurting the child. However, she feared his real motive was to use these trusts for his own benefit.

Congress' propensity for abruptly changing key policies has created similar problems in the past. See Manoj Viswanathan, "Sunset Provisions in the Tax Code: A Critical Evaluation and Prescriptions for the Future," 82 N.Y.U. L. Rev. 656 (2007). For example, in 2010, the estate tax disappeared briefly, only to roar back in 2011. This imposed a cost on not dying in 2010, which probably accelerated some deaths.

Something similar happened when California voters passed Proposition 19, which put a three-month sunset on the exemption from property tax reassessment on transfers of real property from parents to children. It is not normal for parents to have to pay rent to their adult children, or to beg for an allowance; yet those are the arrangements many of us (including myself) found ourselves recommending to our clients.

It's not wrong to encourage people to make gifts quickly -- if their declared goal is to maximize the value of the transfer. But if they are driven by other values, they should not be made to feel guilty for that. If you are a harried trustee, a wary ex-wife, or even a happily married couple, and you find yourself under uncomfortable pressure to make last-minute gifts to family or friends, here are several fine reasons to squander this "historic" opportunity.

"Give, and it shall be given unto you." Giving to charity helps the recipient; it gives the donor a greater sense of well-being; and, if you believe in these things, "It is easier for a camel to pass through the eye of a needle, than for a rich man to enter into the kingdom of heaven." Under IRC Sections 2055 and 2522, charitable transfers are also not taxed, so there is no (estate-tax-related) need to rush these gifts.

"I like to pay taxes. With them I buy civilization." This statement, attributed to Oliver Wendell Holmes, Jr. reminds us that taxes are a kind of charity, because the government often does good deeds. For most of its existence, the United States has been involved in some or another war. With our recent withdrawal from Afghanistan, you can pay taxes guilt-free (for a limited time only).

"The Gospel of Wealth." In 1889, Andrew Carnegie wrote an essay by this name, which influenced the development of the modern estate tax. In it, he argued that wealthy parents should give their wealth to public causes, not to their children -- not just to help the public causes, but to help the children. He wrote: "[L]ooking at the usual result of enormous sums conferred upon legatees, the thoughtful man must shortly say, 'I would as soon leave to my son a curse as the almighty dollar,' and admit to himself that it is not the welfare of the children, but family pride, which inspires these enormous legacies." Carnegie was a rare man, but the sentiment is relatable. Some parents feel their children will develop into more mature, resilient people if they don't have that extra cushion of wealth.

"Well said, Cephalus; but as concerning justice, what is it?" In Plato's "Republic," we meet Cephalus, an old man who inherited wealth from his father. Cephalus asserts that his wealth helps him find spiritual peace, because it lets him make generous sacrifices to the gods and to pay his worldly debts. Socrates dismisses these points; still, it may be that we estate planning lawyers, who are fairly affluent ourselves, need to question our biases.

"How sharper than a serpent's tooth it is / To have a thankless child!" As King Lear learned the hard way, one should think carefully before handing control to the next generation. With few exceptions (e.g., a SLAT or a bypass trust) a completed gift requires giving up all control. Some parents may not be ready to make that commitment while they and their children are young. They may not feel differently when they are older. Recently, my father started flying first class. With a twinkle in his eye, he explains why: "Because if I don't, you will."

"This above all -- to thine own self be true." Polonius, dismissed by Hamlet as a "tedious old fool," actually gave some good advice: Haste leads to mistakes. If one is feeling badgered, it is always safe to say: "I already considered this possibility in general terms when I had time to think carefully about it -- and I am not going to revisit a careful decision when I am feeling pressured."

The close of 2021 really may be a once-in-a-lifetime opportunity to transfer wealth, and we are right to educate our clients about it. However, when we say "consider acting now," laypersons may confuse this with an instruction to "act now," and their heirs may not be as neutral as we are. As practitioners, we should continue to be nuanced in our communications. And as concerned citizens, we should urge our legislators to stop making abrupt policy changes which strain family ties. 