Unfortunately, in recent months a Big Lie about the California Environmental Quality Act has been popping up around California, and it has serious implications for public health and the environment. 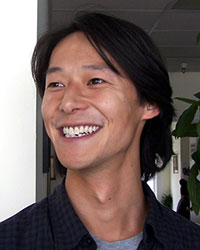 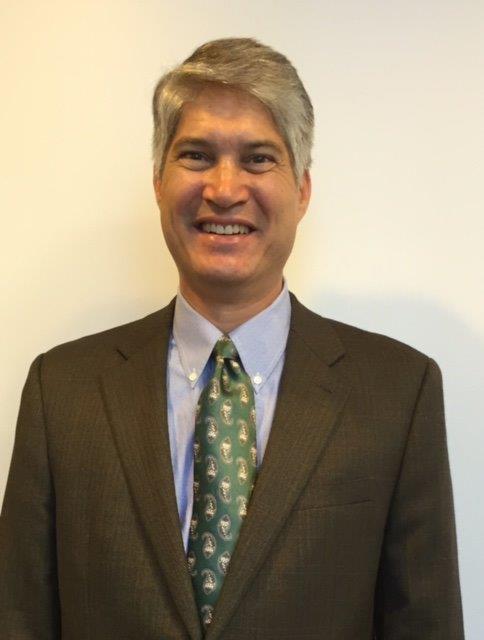 In October, The Housing Workshop released a landmark report about the California Environmental Quality Act. This report, “CEQA: California’s Living Environmental Law: CEQA’s Role in Housing, Environmental Justice & Climate Change,” focuses on environmental justice and climate change as today’s most urgent environmental issues, including case studies illustrating how CEQA addresses those problems. It has an in-depth analysis of CEQA’s role, over the last 50 years, in protecting California’s natural landscapes and communities, including some of California’s most iconic places. Coming at this time, the report is an antidote to the vitriol being generated in some quarters to discredit CEQA’s value to California in attempts to weaken it. A strong CEQA is needed now more than ever as California faces unprecedented challenges.

Unfortunately, in recent months a Big Lie about CEQA has been popping up around California, and it has serious implications for public health and the environment. A Big Lie is a false narrative that is flatly contradicted by incontestable facts but repeated until it gains a life of its own and can no longer be easily refuted. A sustained campaign against CEQA, led by polluting industries, real estate developers, and other special interests, has repeatedly and falsely claimed that — despite a mountain of evidence to the contrary — California’s preeminent environmental law is somehow fueling the state’s housing crisis. Several unsuccessful candidates seized on this false narrative in their efforts to win votes in the recent gubernatorial recall election.

Evidence and data contained in a number of well-respected studies flatly refute the CEQA Big Lie. For example, a 2019 study by the Association of Environmental Professionals surveyed 46 cities and counties throughout California about CEQA’s operation. As with the recent Housing Workshop report, the AEP study found that high costs, lack of available sites, and lack of financing for affordable housing — not CEQA — are the primary barriers to housing production. The report also found that 88% of projects enjoyed a streamlined environmental review process under CEQA.

Both a 2019 report by the California senate and a 2018 UC Berkeley study came to similar conclusions. The Senate study also found the state Legislature had already successfully amended CEQA to expedite housing development in densely populated urban areas and near transit centers. It concluded that “additional changes to CEQA might do less to promote development and more to undermine the law that helps ensure that development is undertaken responsibly.”

Still, proponents of this Big Lie repeatedly charge that CEQA lawsuits are somehow overwhelming our court system and that these lawsuits suppress needed development. In fact, careful studies have shown that litigation under CEQA is rare, and the cases that are filed typically call attention to legitimate issues related to public health, the environment and/or government transparency. As shown in the most recent CEQA report, less than 2% of development projects in California ever face litigation under CEQA — hardly a flood of litigation. Indeed, the number of CEQA lawsuits filed since 2002 has remained constant, at only about 200 cases per year, despite significant population growth and a dramatic increase in developed areas.

Another element of the CEQA Big Lie is dangerously cynical. Again without proof, critics assert that CEQA is discriminatory, hurting communities of color by restricting the availability of housing. As has been noted in a recent commentary (“Housing justice relies on a strong CEQA,” CalMatters Commentary, Sept. 30, 2021), the reality is just the opposite: CEQA is the primary legal tool available to combat environmental injustice and inequities related to housing. CEQA is the only law that requires public agencies to disclose the impacts on disadvantaged communities of pollution from large industrial projects and to take steps to lessen that pollution. It has rightly been called the bill of rights for an environmental democracy, as it ensures informed public participation in projects that may adversely affect peoples’ lives and their surroundings.

For example, in Fresno County, a community group used CEQA to protect their neighborhoods from a large warehouse expansion that would have increased traffic congestion and related air pollution. Similarly, a San Pedro community leveraged CEQA to reduce air and noise pollution and create public greenspace while still allowing economic growth. And in Sacramento, CEQA made it possible to broker a deal between residents, the city and UC Davis to bring substantial affordable housing construction and economic investment to a low-income area.

Tellingly, virtually every environmental justice group in the state — the groups that would certainly know when a law is discriminatory — supports keeping CEQA strong. They know CEQA is often the only tool available to low-income communities and communities of color fighting for affordable housing that is also safe and healthy. The recently launched Environmental and Housing Justice Platform led by the California Environmental Justice Alliance, which has been endorsed by environmental, housing, and social justice groups across the state, specifically calls out the need to defend CEQA for these reasons. Similarly, the California Attorney General depends on CEQA as a primary law to advance environmental justice principles. To the extent CEQA constrains development, it operates like red lights and speed limits that constrain traffic to ensure everyone can get where they are going as safely and as quickly as possible.

Nevertheless, despite CEQA’s manifest benefits, spurious claims about the law have wormed their way into the mainstream. And with this CEQA Big Lie, some journalists have not sought out the facts. Instead, stories frequently cite “studies” that are based on cherry-picked data and a handful of regurgitated anecdotes, even though these reports lack empirical evidence and have been refuted by credible, unbiased research. For example, one of these “studies” relies almost entirely on an outlandishly broad definition of “infill” development in cities to erroneously claim CEQA impedes infill development. There’s a reason why these studies rely heavily on anecdotes: no actual data supports the argument that CEQA is a major impediment to housing construction.

Like any law, CEQA is not perfect. However, the few examples of CEQA being “misused” are overwhelmed by the myriad cases where the law has successfully protected the environment and public health. Over 50 years, CEQA has helped to safeguard some of California’s most beloved landscapes, from the Headwaters Forest and San Francisco Bay to Mono Lake and the Santa Monica Mountains. It has protected communities from urban sprawl and halted the destruction of historic resources. Members of the public now use the law to fight environmental injustice and global climate change. California would be a place of diminished natural treasures and increased environmental unfairness without CEQA.

As this summer of wildfires, drought and public health crises has brought home, we need CEQA’s robust environmental protections now more than ever. We must keep California’s environmental laws strong. If these past few years have taught us anything, it’s that we cannot afford to live in a world where wholly invented “alternative facts” support broad, entirely inaccurate conclusions. It’s time to put the CEQA Big Lie to rest once and for all. 