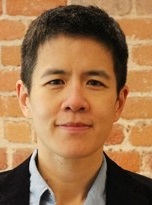 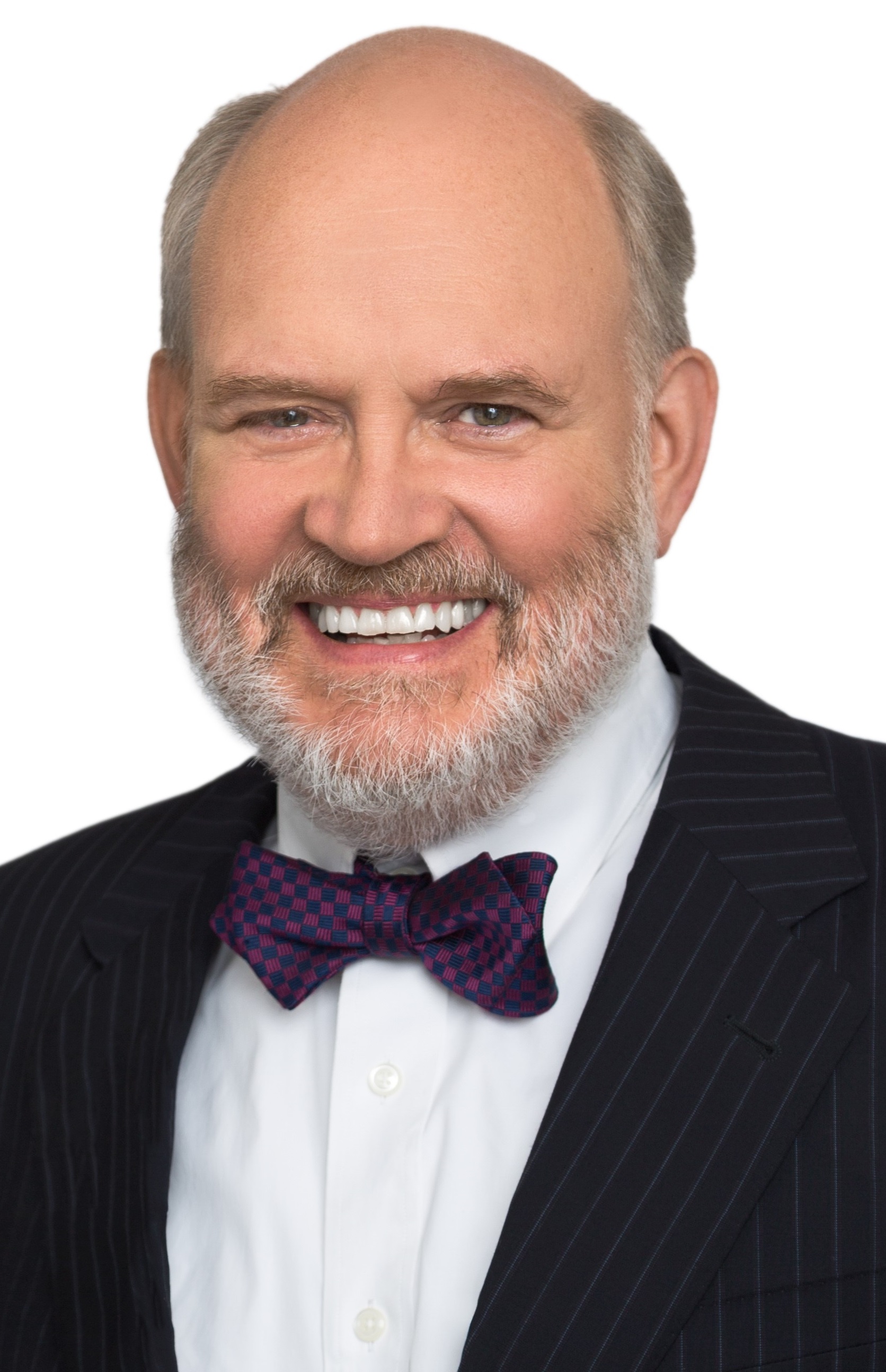 Those questions are squarely posed by the State Bar of California's consideration of ethics complaints against John Eastman -- a prominent California attorney and former dean of Chapman University Law School -- who represented Donald Trump in seeking to overturn the lawful outcome of the 2020 presidential election.

Most notably, Eastman authored two memos that purported to provide the legal and factual basis for Trump's unprecedented efforts to pressure then-Vice President Mike Pence into overturning or postponing the final counting of the electoral votes at the Joint Session of Congress on January 6, 2021. The core claim of those memoranda was that it was a "fact" that the Constitution gave Pence unilateral and unfettered authority to prevent the counting of electoral votes or to postpone the count altogether based on the "illegal actions" of state and local election officials, including (according to Eastman) "judicial officials."

As we showed in our complaint, Eastman's factual and legal claims were false -- and Eastman knew of, or was willfully blind to, their falsity. In the words of one eyewitness to this conduct, Greg Jacob, then-chief counsel to Pence, Eastman and other Trump lawyers, "spun a web of lies and disinformation" and used "their credentials to sell a stream of snake oil to the most powerful office in the world, wrapped in the guise of a lawyer's advice."

Unsurprisingly, Eastman's conduct has spurred several ethics complaints to the State Bar, including one by the States United Democracy Center. States United's complaint -- which we helped author -- was supported by 25 prominent signatories, including former federal district court and California state supreme court judges and Bush and Obama White House ethics advisors. The complaint requested that the State Bar investigate whether Eastman violated numerous Rules of Professional Conduct, including Rule 4.1 (Truthfulness in Statements to Others) and Rule 1.2.1 (Advising or Assisting the Violation of Law), through his actions in late 2020 and in early January 2021.

But, in an unusual move, the State Bar promptly closed our complaint (and others) against Eastman on the grounds that the complaints did not indicate "any personal knowledge" by or direct harm to the signatories. To be sure, there is no indication that the bar closed the complaints because they lacked merit -- and it is difficult to imagine such a finding given the seriousness of the allegations. Instead, the State Bar indicated that it will separately decide whether to investigate Eastman's conduct -- but just in secret.

The effect of the State Bar's decision is to insulate the agency from accountability and transparency concerning its investigations into allegations of egregious unethical conduct, solely because the conduct harmed the public at large, and not just particular individuals. Last week, we appealed the decision and urged the bar to reverse course, on three grounds.

First, the State Bar Act, as amended in 1986 in response to criticism of the State Bar's disciplinary process as "secretive" and "lenient," expressly gives "all persons" the right to complain to the bar. It also obligates the bar to explain to complainants the basis of any dismissal of their complaint, including providing, as appropriate, a written summary of any response from the attorney in question. The evident remedial purpose of these provisions is to ensure accountability to every complainant, without exception, by requiring the bar to evaluate each complaint on the merits and to tell each complainant whether it was going to investigate or prosecute their complaint -- and if not, why not. Yet the bar has failed to do that here.

Second, the State Bar's own past practice -- described both in a memorandum prepared by its general counsel and on its website -- has been to evaluate every complaint on the merits, and to advise every complainant about whether or not the complaint will be investigated. This practice was so well settled that when the bar decided in 2019 to relax it with respect to complainants with a documented history of making groundless claims, it concluded it could do so only through formal rulemaking. Given that history, the bar's ad hoc decision to depart from that practice in this case is clearly improper.

Third, the State Bar's unwillingness to account for its decision whether to investigate our complaint is contrary to the public interest, which clearly favors transparency in a matter of this consequence. Persons who file complaints based upon public harms also deserve transparency. As our submissions to the bar demonstrate, complaints by persons without personal knowledge can play a valuable role by bringing the matter to the bar's attention, marshalling evidence, and identifying critical issues for the bar to review. Indeed, complaints filed by persons without personal knowledge resulted in an investigation that ultimately led a New York Court to issue an interim suspension of the law license of Eastman's colleague Rudolph Giuliani for Giuliani's "demonstrably false and misleading statements to courts, lawmakers and the public at large in his capacity as lawyer for former President Donald J. Trump."

Since the procedural closing of our complaint, there have been new disclosures about Eastman's continued efforts to help overturn the 2020 presidential election that highlight the importance of a transparent investigation. Eastman recently provided legal advice to a Wisconsin state legislator asserting that the Wisconsin Legislature has the power to "decertify" the state's electors for the 2020 presidential election -- now more than one year after the election. The memo asserts this power without even a passing explanation of what effect such a decertification would have on the country or on the due process rights of the voters who cast votes a year earlier.

We hope and trust that the State Bar is investigating the serious allegations against Eastman. But by law we -- as complainants -- are entitled to know whether or not it is doing so. We hope that the bar will change course and treat this matter with the transparency that is required by the law and the public interest. 

Battle for Eastman’s emails: Scenes from the courtroom