Prevent experts from presenting hearsay to the jury 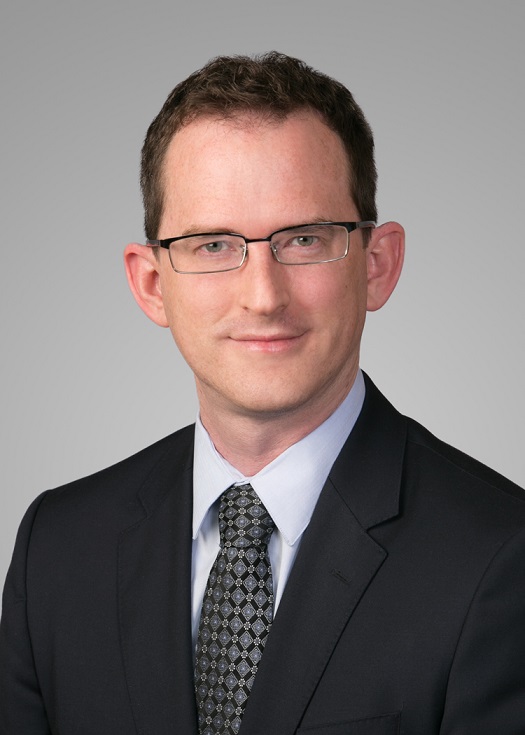 Experts explain complex evidence to make it accessible and understandable to a trier of fact. Since an expert must rely on years of education, training and experience to perform this task, the courts have granted them the ability to rely on a limited amount of hearsay when forming their opinions and present that hearsay to the trier of fact. However, this limited use of hearsay has been abused to present otherwise inadmissible evidence to a jury. The California Supreme Court took a step toward preventing this abuse with People v. Sanchez, 63 Cal. 4th 665 (2016). While the Supreme Court has limited an expert's ability to use hearsay, preparation and attention to foundation is necessary to keep an expert from improperly doing so. It is important to make sure its holding is applied in your case.

In Sanchez, the California Supreme Court substantially revised an expert's ability to rely on hearsay and relate it to the jury. Sanchez's revision was based on an extensive analysis of the common law origins an expert's ability to rely on hearsay. In common law, "an expert has traditionally been precluded from relating case-specific facts about which the expert has no independent knowledge." "Case-specific facts are those relating to the particular events and participants alleged to have been involved in the case being tried." These facts are generally established "by calling witnesses with personal knowledge of those case-specific facts." Once a witness provides the facts then, "[a]n expert may then testify about more generalized information to help jurors understand the significance of those case-specific facts. An expert is also allowed to give an opinion about what those facts may mean." This does not permit the expert "to supply case-specific facts about which he has no personal knowledge."

Sanchez used hypothetical questions to illustrate the distinction between an expert's use of generally accepted background information and case-specific facts. "Using this technique, other witnesses supplied admissible evidence of the facts, the attorney asked the expert witness to hypothetically assume the truth of those facts, and the expert testified to an opinion based on the assumed facts." "An examiner may ask an expert to assume a certain set of case-specific facts for which there is independent competent evidence, then ask the expert what conclusions the expert would draw from those assumed facts. If no competent evidence of a case-specific fact has been, or will be, admitted, the expert cannot be asked to assume it."

The court notes that while historical treatment of general background information and case-specific hearsay "differed significantly ... the line between the two has now become blurred." Courts blurred the line by allowing expert testimony concerning details in hearsay documents, if the document was reliable and pertained to the basis of the expert's opinion. Courts determined that any prejudice was cured with a limiting instruction. In other words, hearsay could be related to the jury so long as the jury could properly follow the instruction to not use the hearsay for the truth of the matter asserted. Sanchez found this standard untenable as the jury had to consider the hearsay for its truth to evaluate the strength of the expert's opinion.

This holding was later analyzed in People v. Stamps, 3 Cal. App. 5th 988, 996 (2016). Stamps reiterated that an expert could not testify about case-specific facts, which he treats as true, unless he has personal knowledge of the facts or if a hearsay exception applies. Furthermore, the underlying facts could not be included in a hypothetical question posed to the expert unless those facts had been proven by independent admissible evidence.

Stamps explained that if the expert's opinion does not require special expertise, and is only based on case-specific hearsay, then the expert is serving only as a "mere conduit" to put hearsay before the jury. In Stamps, an expert determined that pills found on the defendant were specific drugs by entering the pills' markings, color and shape into a website database and obtaining a match. It was undisputed that the website's results were hearsay. The court found that the expert was merely a hearsay conduit because no special expertise was necessary to compare the picture on the website with a picture of the pill taken from the defendant.

Preparation is key to ensure that an expert cannot skirt Sanchez and Stamps and place hearsay before a jury. These guidelines should help in laying the ground work for a potentially case-dispositive motion in limine excluding an expert's opinion.

Focus on the case-specific nature of the pertinent facts: Often the case-dispositive hearsay that a party attempts to introduce through a jury is limited to only a handful of facts or less. Separating these facts from the remainder of the expert's opinion and focusing on them will highlight the case-specific nature of the facts, pushing them into Sanchez's ambit and outside the presence of the jury.

A paradigm shift on experts and hearsay in civil cases?

By Gary A. Watt

Be an expert on experts

By Alex Gelberg, Olga I. May, John W. Thornburgh