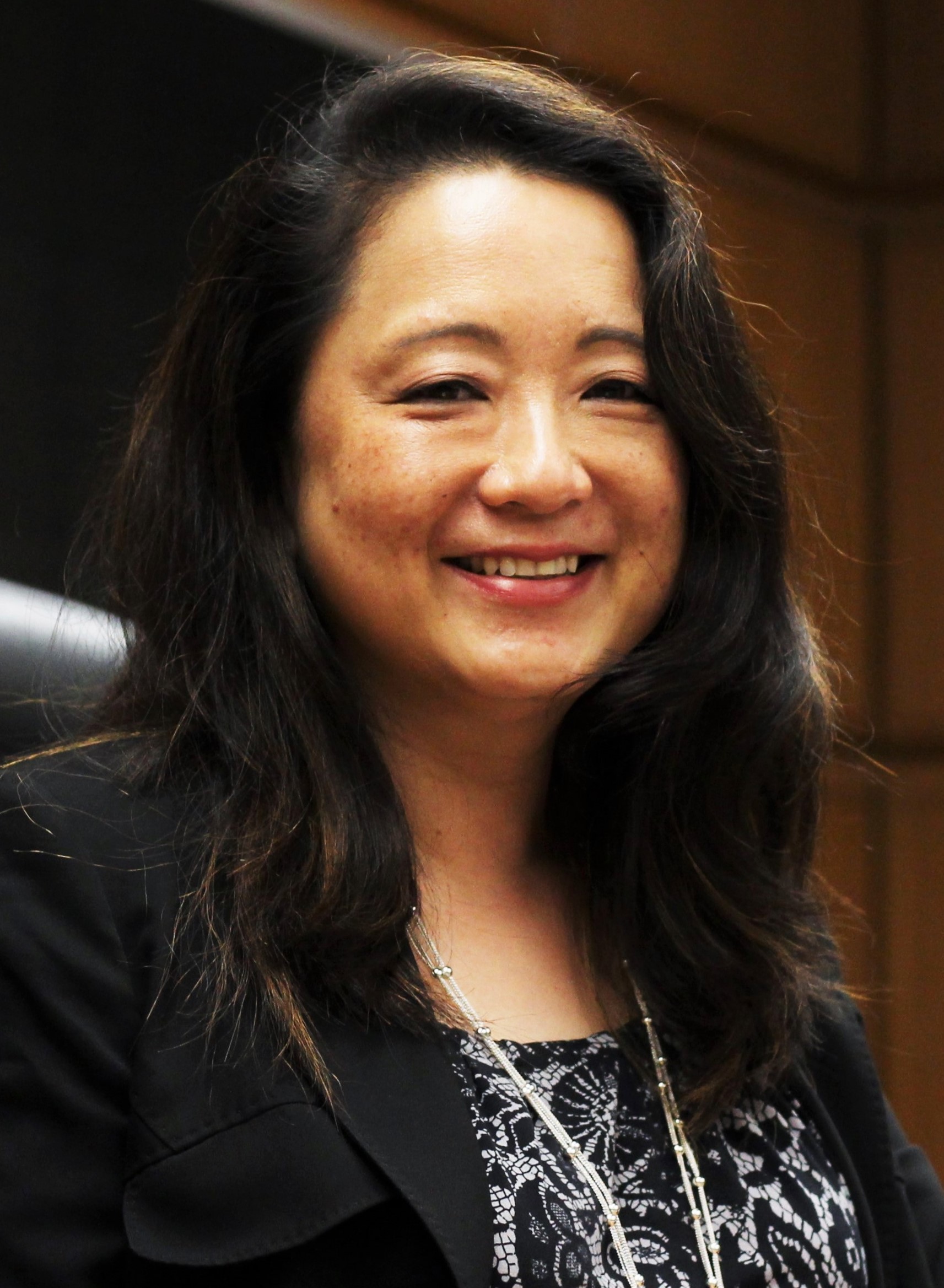 On Aug. 8, the American Bar Association's House of Delegates approved Model Rule 8.4(g), making discrimination and harassment a black letter ethical violation under the Model Rules of Professional Conduct. A substantial majority of delegates voted strongly in favor, and a small group voted in opposition. In the end, five spoke in favor, another 69 supporters filed formal salmon slips to be permitted to speak, and none spoke in opposition.

The version of Model Rule 8.4(g) approved was the fourth draft of the rule, capping a two-year transparent and collaborative process in which the ABA's Standing Committee on Ethics and Professional Responsibility (SCEPR) solicited and received extensive comments, oral and written, formal and informal, and continued to work tirelessly to refine the rule based upon that detailed ongoing conversation. These extended collaborative efforts resulted in the final version of the rule released on Aug. 3, which was then approved in the recent vote.

The rule generated a large amount of discourse, and a deep public interest demonstrated by widespread mainstream media attention, both before and after the vote, from publications such as the New York Times, the Wall Street Journal, Time, Huffington Post, as well as countless legal publications and blogs. As noted by SCEPR Chair Myles Lynk in his remarks moving the rule, support for 8.4g included the ABA Board of Governors, seven sections of the ABA, every standing committee in the ABA's Center for Professional Responsibility, five ABA divisions, and substantial outside-ABA support from a large and unanimous coalition representing the national women's bar associations, and each of the major national affinity bar associations, themselves representing membership in the hundreds of thousands of lawyers, constituting a significant percentage of the legal population today.

As passed, Model Rule 8.4(g) states that "It is professional misconduct for a lawyer to ... (g) engage in conduct that the lawyer knows or reasonably should know is harassment or discrimination on the basis of race, sex, religion, national origin, ethnicity, disability, age, sexual orientation, gender identity, marital status or socioeconomic status in conduct related to the practice of law. This paragraph does not limit the ability of a lawyer to accept, decline or withdraw from a representation in accordance with Rule 1.16. This paragraph does not preclude legitimate advice or advocacy consistent with these Rules."

Comment 3 defines discrimination and harassment, and as defined thus requires a showing of an effect on others. Comment 3 also explicitly states that the substantive law of antidiscrimination and anti-harassment guide application of 8.4(g). Comment 4 defines "conduct related to the practice of law" requiring a nexus to the practice of law, and makes clear that the rule does not apply to conduct and programs to promote diversity. Comment 5 discusses exceptions. A trial judge's finding that peremptory challenges were exercised on a discriminatory basis do not alone establish a violation of 8.4(g). A lawyer may charge and collect reasonable fees and expenses, and Model Rule 1.5(a) continues to apply. Finally, Comment 5 further states a lawyer does not violate 8.4(g) by limiting the scope or subject matter of the lawyer's practice or by limiting the lawyer's practice to members of underserved populations in accordance with these rules and other law.

The biggest changes resulting in the final rule were the addition of a mens rea and rewording/moving the legitimate advocacy statement into the black letter. Rule 8.4(g) contains a dual mens rea - a subjective ("knows") and an objective ("reasonably should know") standard - protecting against accidental violation of the rule. "Knows" and "reasonably should know" are terms defined in Model Rule 1.0, and are used throughout the Model Rules. The legitimate advocacy clause clarifies that the rule is not meant to apply where a lawyer must address protected category issues while engaged in legitimate advice (transactional) or advocacy (before a tribunal). The clause "consistent with these Rules" clarifies what "legitimate" means.

Comment 4 states the rule applies only to "conduct related to the practice of law" - anything that a lawyer may do in his or her professional capacity (from representation, to legal employment, to legal business-social events such as bar association events, etc.). Also, the rule does not abrogate application Model Rule 1.16's provisions about commencing, continuing or terminating a representation. Nothing in 8.4(g) prohibits abatement in the face of parallel proceedings.

So what does the passage of 8.4(g) mean for California lawyers? The Model Rules are not self-executing, and must be adopted (either in whole or as edited) by each state. Nevertheless, the Model Rules guide individual jurisdictions in addressing how they may approach their rules, and foster the value of uniformity in the standards governing attorney conduct, something that is critically important in modern legal practice. As a model for minimum standards of professional conduct, the Model Rules go beyond questions of discipline.

All eyes are now on the states, as the stage moves to each state's consideration of adoption of an anti-discrimination/anti-harassment rule, or amendment of an existing rule. Model Rule 8.4(g) will continue to be under a microscope, given the breadth of the national support for it, and the widespread public attention on the issue. Leslie Richards-Yellen, a partner in Hinshaw & Culberston, LLP, and president of the National Association of Women Lawyers, stated "The National Association of Women Lawyers is very proud to be one of many national bar associations that supported the adoption of the Rule. NAWL strongly supports the next step in the process, which is the effort to ensure that each state has an anti-harassment and discrimination rule in place which is as protective as the ABA Rule. We hope that the spirit of collaboration which presided over the ABA effort to make the legal profession more inclusive and just guides the efforts at the state level."

Lawyers are officers of the court, and the right to self-regulate enjoyed by American lawyers is a privilege. Lynk, the SCEPR chair, further stated that it is important that lawyers show the public, colleagues, and future members that "we are responsible stewards who understand the obligations of our calling."

As it happens, California is already in the midst of rewriting its own Rules of Professional Conduct. The first set of proposed rules is currently out for public comment, with comments due Sept. 27. Within those proposed rules are Proposed Rule 8.4.1 (Alt. 1) and (Alt. 2), California's proposed anti-discrimination and anti-harassment rule. Rule 8.4.1 addresses similar policy issues, but contains different wording than 8.4(g). What effect Model Rule 8.4(g) might (or might not) have on proposed Rule 8.4.1 remains to be seen. Those interested should review the proposed California rules and send in their public comments by Sept. 27. The proposed rules are available at the California State Bar's website, http://ethics.calbar.ca.gov/Committees/RulesCommission2014/ProposedRules.aspx.