Whatever the Prop. 8 Outcome, Some Families Will Be Stuck in Legal Limbo

Questions will remain surrounding the many people who entered into same-sex marriages during the window when it was legal. 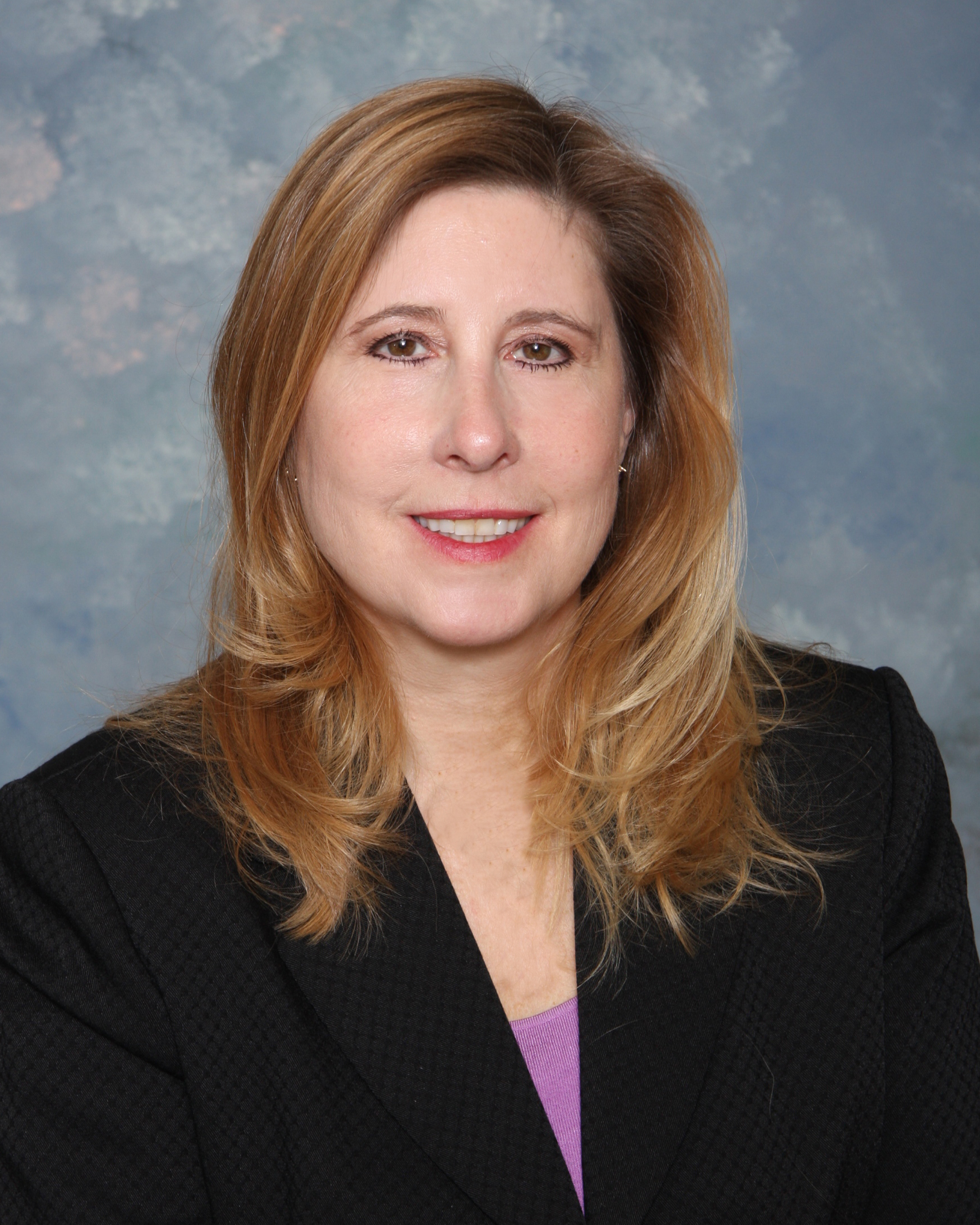 This article appears on Page 6