Earlier last month, the 9th Circuit issued three opinions that together addressed whether counties in Hawaii are preempted from regulating pesticide use and the cultivation and testing of genetically engineered crops at the state and local level. 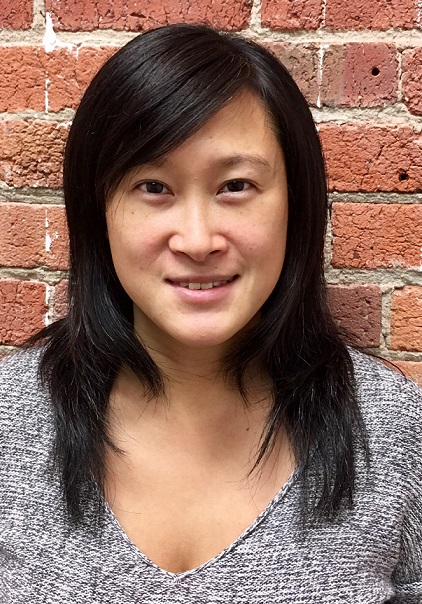 The multinational pesticide-seed industry (including Monsanto, Syngenta, Dupont-Pioneer, Dow Chemical and BASF) owns or leases prime agricultural lands within the state of Hawai'i, taking advantage of Hawai'i's isolation and year-round growing season to field test new GE crops and to produce commercialized GE seeds destined for the continental United States and abroad. The majority of the GE crops tested and cultivated are specifically engineered to withstand the application of the companies' proprietary herbicides. As such, these operations have had devastating effects on the health and well-being of local communities, and broad environmental impacts. These impacts led to the passage of three county ordinances all addressing these concerns and improving oversight of these activities.

The 9th Circuit's interpretation of Hawai'i state law is most unfortunate for the residents of Hawai'i, who rallied for local regulation due to inadequate state and federal oversight. The local ordinances would have mandated pesticide disclosure and buffer zones on Kaua'i, prospectively prohibited further GE crop testing or cultivation on the Big Island, and imposed a moratorium on the planting and testing of GE organisms on Maui and Moloka'i. These measures would have afforded local residents protection from the invisible chemicals that pollute their paradise. Indeed, local regulation addressing the environmental and human health harms of growing GE crops are not unheard of elsewhere around the country - counties in California, Washington and Oregon, for example, have successfully instituted GMO-free "seed sanctuaries," prohibiting the growing of GE crops.

An important victory did emerge from the decisions: The 9th Circuit reversed the lower court's ruling, and held that federal law did not preempt states or localities from regulating commercialized GE crops within their respective jurisdiction. The court stated, "The regulation of commercialized crops, both of GE and traditional varieties, remains within the authority of state and local governments." This decision is a major affirmation for seed saving communities, family farmers, and citizens concerned about water and air quality, and any locality wishing to protect itself from the ecological and human health impacts of GE crop cultivation.

In the post-Citizens United era of special interests politics, where engagement at state and federal levels comes with a hefty price tag, the 9th Circuit's decisions will have far-reaching implications for the sustainable food movement. This is especially true since, as is the case in Hawai'i, those who are most impacted by the harms of GE crop cultivation are often without economic or political power to fight back. For now, those residents of Hawai'i - who have no choice but to suffer exposure to pesticides on a daily basis and whose children attend schools across the street from the fields - will have to look to the state to address their concerns. In the face of a new administration that has vowed to eliminate existing federal regulation, as public interest attorney working every day to safeguard our environment and public health I hope that our local leaders in state and local governments will find the will to protect their local communities and environments.

Local Maui Ordinance that prohibits the cultivation and testing of genetically engineered plants is preempted by the Plant Protection Act.