Don't let conflicts of interest get you down 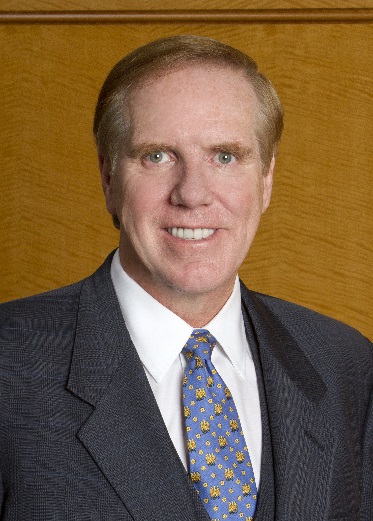 After working hard to bring in a new client or matter, the prospect of losing the client or matter because of conflicts is difficult for attorneys to swallow. As a result, attorneys may tend to view conflicts as something unnecessarily complicated or as a bar to bringing in much-needed business. While conflicts can at times lead to unfortunate results, some simple steps can allow attorneys to lose less work to conflicts while still ensuring compliance with their ethical obligations.

Know the Types of Conflicts

Conflicts can be complicated, but a thorough understanding of the ethical rules can be helpful to determine whether the conflict is one that can be resolved or if it truly necessitates turning down the work. Potential conflicts can come in two forms: successive representations and simultaneous representations.

Use Computer- Based Systems Effectively

Computers and automated systems can be a great tool for checking conflicts, but they do not obviate the need for human involvement. Indeed, a computer system has little value if the information provided is incomplete or inaccurate.

For example, many attorneys will engage in the conflicts process for every new representation, even where it does not involve a new client. Conflicts can also be run each time a new party becomes involved as a plaintiff, defendant, lender, buyer or seller. Otherwise, critical conflicts could be missed that could potentially have been resolved from the start, instead of leading to further problems down the road.

A conflicts system is also most effective when it can respond to the needs of attorneys. For example, attorneys should be able to request "rush jobs" that can be completed quickly when necessary. Attorneys should understand, however, that not every request is an emergency and that they instead need to prioritize. A system that views every conflicts check as an emergency will likely put too much strain on conflicts-check personnel and be prone to shortcuts.

Even where there is an apparent conflict, an attorney may nonetheless be able to undertake the representation in certain circumstances. Such circumstances include scenarios in which the representation can proceed with appropriate disclosure and consent (i.e., a conflict waiver), although the enforceability of such waivers can be complicated.

Some conflicts of interest are clearly not waivable (e.g., a law firm cannot represent both a plaintiff and a defendant in the same lawsuit). On the other hand, potential conflicts may be able to be resolved by consent or waiver from either the new client, another client, or a former client. Rather than assuming that any "hit" in the conflict system requires the declination of new work, attorneys can take a commonsense approach under the rules to determine whether the matter can proceed.

For example, a client may agree to allow a firm to handle a small matter adverse to the client where it involves a different business unit than the one for which the firm currently works. Sometimes the nature of the relationship with the client will impact whether obtaining a waiver is constructive to the attorney's long-term goals of growth. While it might not be advantageous to request a waiver that would jeopardize a relationship with a client, many clients understand the occasional need for waivers given the nature of the legal landscape today in which many large firms are asked to perform work that may bear little relationship to the conflicted matter.

Indeed, in some circumstances, the conflict that arises is not a legal conflict that would be prohibited by the rules, but rather a business one. Where no legal conflict exists, there is usually no ethical obligation to obtain consent. Nevertheless, depending on the totality of circumstances, attorneys may wish to notify the other client (subject to confidentiality obligations) of the new matter or take other voluntary steps to assure the client of the firm's commitment to the relationship and the client's interests.

The best systems are those that combine the technical assistance of the conflicts system with the attorney's practical consideration of the circumstances. By using this approach, attorneys can minimize the loss of clients due to conflicts.