Paul Levy (Public Citizen) says the 1DCA should have placed a higher burden on defamation plaintiffs seeking identities of anonymous online reviewers in 'ZL Technologies v. Doe'; David Kopel unpacks a D.C. Circuit gun ruling striking down 'good cause' requirements for public carry permits not unlike those approved of recently by the 9th Circuit 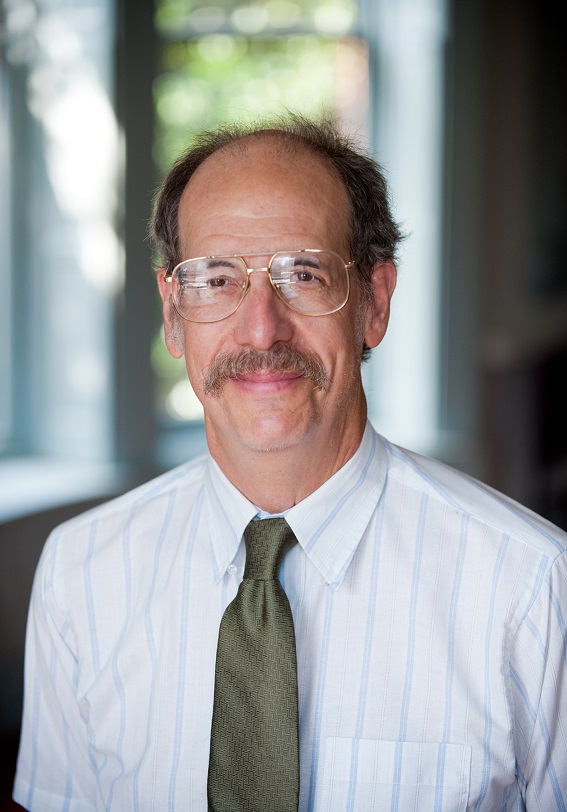 This week our guests address developments in First and Second Amendment jurisprudence that relate closely to recent California case law.

Paul Levy, from Public Citizen, contends that the First District Court of Appeal should have, in last week's ruling ZL Technologies v. Doe, endorsed a stricter standard applied to defamation plaintiffs seeking the identities of anonymous online posters on review sites. There, the 1DCA approved a test requiring plaintiffs make out a prima facie case of defamation, but didn't go as far as the prevailing majority rule, which involves a balancing of equities, and requires plaintiffs to show why such a balancing favors them.

David Kopel then will address the consolidated cases of Wrenn v. District of Columbia and Matthew Grace and Pink Pistols v. District of Columbia, which were decided by a split D.C. Circuit court this week, and in which the panel struck down a regulation requiring D.C. gun owners to show they had a special need to carry their firearms in public. The ruling conflicts, at least arguably, with the 9th Circuit's Peruta decision, which affirming the propriety of California's 'good cause' requirement gun owners must meet to be allow to get a concealed carry permit. The disharmony in the opinions could potentially compel the U.S. Supreme Court to address the matter in the near future.