The truth about lithium

Lithium — the natural resource mined from the Earth’s crust — is perhaps the best-known commodity that people know the least about. Yet with multiple sovereign states betting their future on an industry bustling with electric vehicles, failure to understand the world’s order on the non-renewable element could prove fatal. 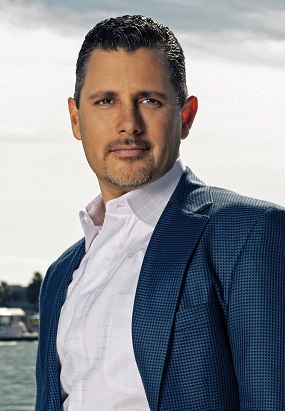 Jonathan specializes in representing clients in the automotive industry. 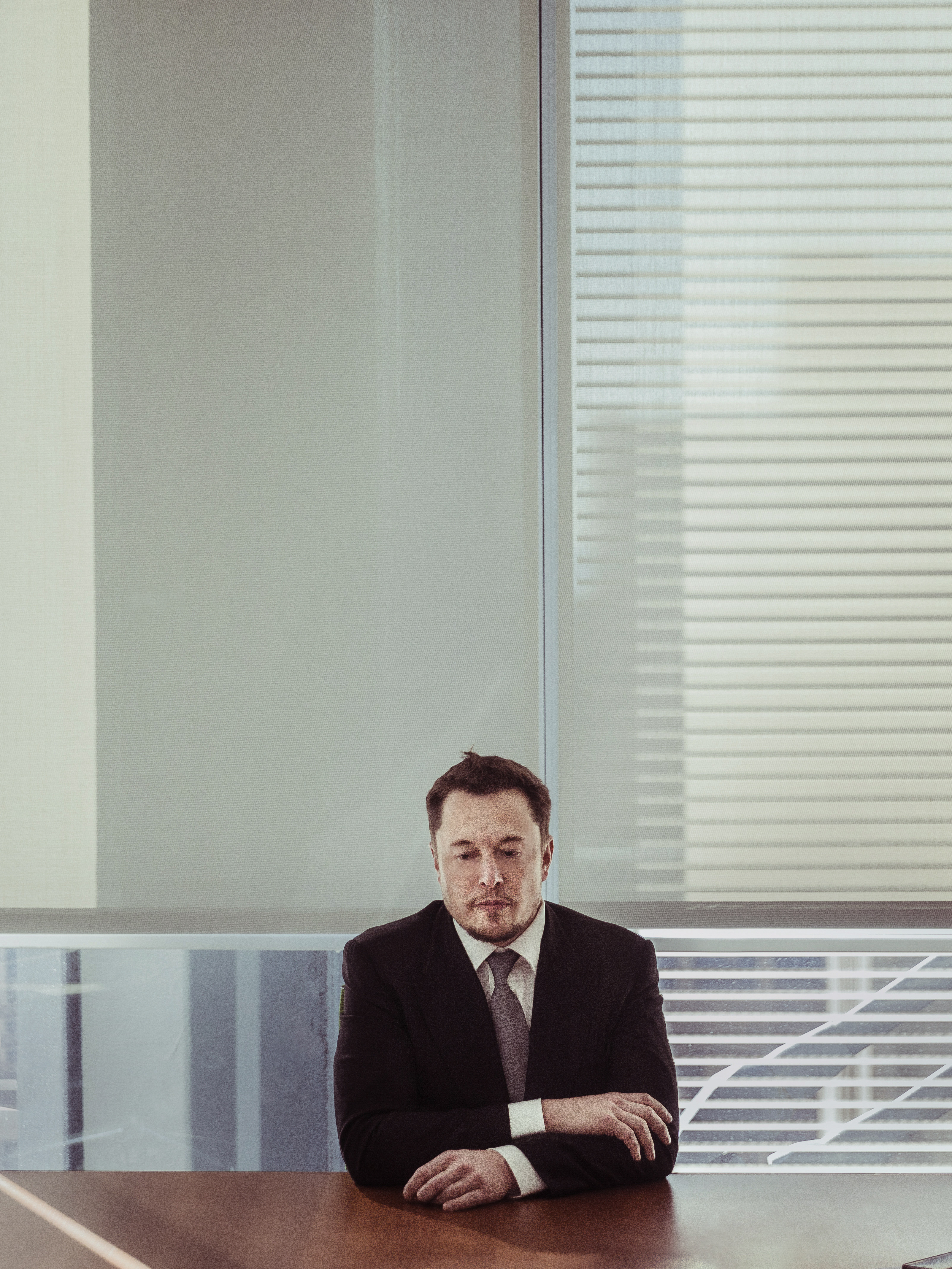 Lithium — the natural resource mined from the Earth’s crust — is perhaps the best-known commodity that people know the least about. Yet with multiple sovereign states betting their future on an industry bustling with electric vehicles, failure to understand the world’s order on the non-renewable element could prove fatal.

Originally discovered in 1817 by Swedish chemist Johann August Arfvedson, and named after the Greek word “lithos” (meaning stone), lithium is a soft and highly-reactive metal, enjoying autonomic number 3 on the Periodic Table (behind helium at 2 and hydrogen at 1), making it the least dense solid element in the world.

Commercial production of lithium began in Germany in 1923, with its initial application in high-temperature grease for aircraft engines, before proving to be the central element in city-leveling hydrogen bombs. During the Cold War era of the 1950s to the 1980s, the U.S. became the world’s leading producer of lithium; yet after the fall of the Soviet empire, commercial uses for lithium waned and production efforts plummeted.

As the U.S. government sold off its stockpiles of lithium, it was believed that the metal’s future had been relegated to the mundane application of ceramics, thermoplastics and pharmaceuticals. In 1991, however, Sony invented the lithium-ion battery and in doing so, unintentionally set in motion a series of events that would forever change the world.

Unlike conventional alkaline batteries that are non-rechargeable and limited in capacity, lithium-ion batteries capitalize on the element’s highly reactive nature, creating energy storage that can be replenished and has superior holding capacity. Many believe that without the invention of the lithium-ion battery, the freedom created by laptop computers and mobile phones would never have been discovered.

Now, the batteries are serving as the backbone of the electric car industry, and our bridge away from reliance on foreign oil. Yet, while we are quick to lean on lithium-ion batteries as the surefire solution for all our transportation problems, few understand the macroeconomic analysis behind it.

In nature, lithium is never found in isolation (such as the way gold or oil may be); rather it is always combined with other elements that neutralize its reactive properties. As an element, lithium is highly flammable, corrosive to the skin, and reacts readily with air and water. Lithium deposits are generally strip-mined from brine pools and igneous rocks, before being chemically separated from their host elements.

The critical questions, however, are where does it come from, and how much exists? The U.S. Department of Interior reports that there are 14 million metric tons (a unit of weight equal to 1,000 kilograms or 2,205 pounds) of lithium in the world, and that it is primarily found in four countries: Chile (7.5 million metric tons), China (3.2 million), Argentina (2 million), and Australia (1.6 million). The U.S., by comparison, only has 32,000 metric tons.

The question then becomes, how much are we using, and how long will it last? In 2016, world lithium consumption was pegged at 37,800 metric tons; but expect that number to change dramatically as the automotive industry pivots from internal combustion engines to electric propulsion.

Tesla, for instance, presents an interesting case study. The budding automaker recently reported that it will need 27,000 metric tons of lithium — or about 70 percent of the world’s production — to power its 2018 sales target of 500,000 electric vehicles. The report led company founder Elon Musk to state, “we would basically need to absorb the entire world’s lithium-ion production” to meet its sales goal.

As others enter the market, demand for lithium will skyrocket, creating a lithium gold rush of sorts. And a shortfall. UBS Finacial estimates that electric cars will account for 9.2 percent of global light vehicle sales by 2025, up from only 1 percent today, resulting in an anticipated annual need of 420,000 metric tons of lithium per year.

As demand-side economics begin to dominate, one should expect prices to surge. Recent history supports this conclusion: In 2012, lithium traded at $4,500 per metric ton; today the price has doubled to $9,100. And we are just getting started.

All of this is only relevant, of course, when compared to the other non-renewable natural resource we are running from: oil — the fossil fuel energy source controlled by the 12 OPEC nations. According to the Institute of Mechanical Engineers, there are 1.3 trillion barrels of proven oil reserve left in the world’s major fields. If our use stays static at 35 billion barrels year, one should expect our oil supply to be depleted in 37 years.

Lithium tells a slightly less optimistic story. If we were to remain static at 2025 projected consumption levels of 420,000 metric tons per year — a highly improbably theory — our world lithium supply would deplete in about 33 years. If Bloomberg is correct in its prediction that by 2040 electric vehicles will reach a 30 percent market saturation, we will all be in for a wild ride.

The rush to lithium-energized cars presents an interesting comment on society, and how we respond to perceived crises. As unpopular as the truth may be, to calm the pain associated with our reliance on foreign oil, we traded one natural resource that was controlled by a group of 12, for another controlled by an oligopoly of four — and one in which China is a major player — with little thought given to the wild prices we will pay as the Earth’s supply quickly diminishes.

This is not to say that electric cars are not the way of the future. They may be. But with each vehicle rolling off the assembly line, we are painting ourselves further into a corner of needing to find a new way of storing and harvesting the energy these vehicles need to operate — something we will undoubtedly do. Yet, the first step in that journey is recognizing that we have not found the magic bullet that will solve all our transportation energy needs. For now, place electric vehicles under the category of “work in progress.”

Will Tesla make the turn towards profitability?