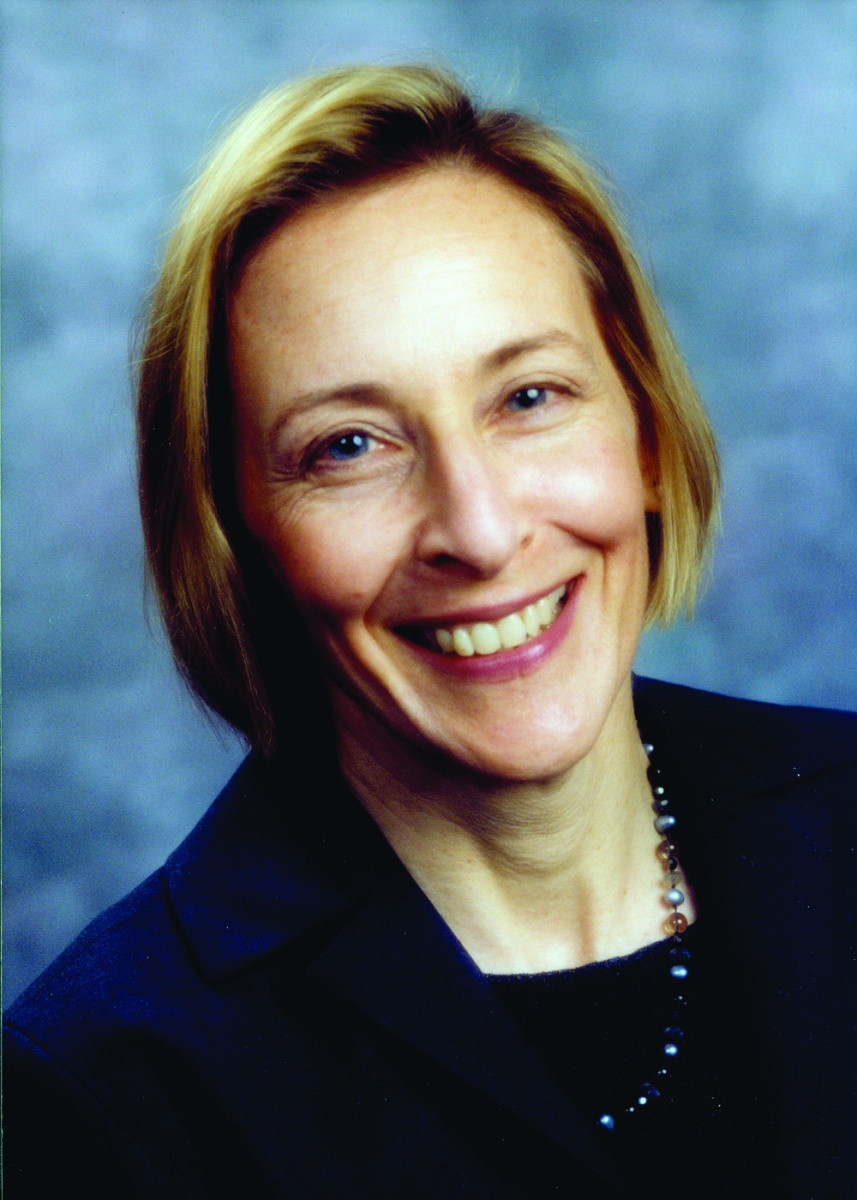 This week Professor Elisabeth Semel, director of UC Berkeley Law School’s Death Penalty Clinic, is here to help unpack a long-awaited decision from the California Supreme Court determining the fate of a ballot initiative narrowly passed last November intended to speed up the state’s death penalty appeals process. Prop 66’s proponents designed the measure to ensure that death penalty appeals conclude within five years, rather than the 15-20 years common under current practice. In what appears a carefully crafted compromise, the high court upheld many of Prop 66’s provisions but frustrated its central purpose, by deeming the five-year time limit a suggestion, rather than a mandatory, enforceable deadline. Professor Semel will take us through the split court’s reasoning, with Justice Corrigan penning the 5-justice majority, Justice Liu writing in concurrence, and Justice Cuellar dissenting.

Also, we'll hear from Brian Turner, of the National Trust for Historic Preservation, about a 9th Circuit case from much further afield, from the shores of Okinawa, Japan, where a dispute has simmered over the placement of a US marine corps base that plaintiffs say could endanger the Japanses Dugong, a marine animal intertwined with Japan and Okinawa’s heritage. At issue specifically, though, was a more preliminary matter, whether the plaintiffs there had standing to bring suit at all, and whether their claim tread impermissibly into a political question beyond the court’s purview.

In addition, Elly Benson (Sierra Club) visits to discuss another case involving NEPA and environmental conversation, a DC Circuit issued an opinion this week that might profoundly change the permitting process for pipelines carrying extracted fossil fuels. A 2-1 panel ruled that the federal agency charged with reviewing and approving new pipeline projects, must, as part of its review, consider the indirect downstream effects that the eventual burning of the fossil fuels carried through proposed pipelines will have, and namely to what extent such burning will increase atmospheric concentrations of carbon dioxide and other GHGs, and in so doing intensify climate change.

We'll also hear from 9th Circuit reporter Nick Sonnenburg about an appeal decided against a public school football who was fired for praying after games.