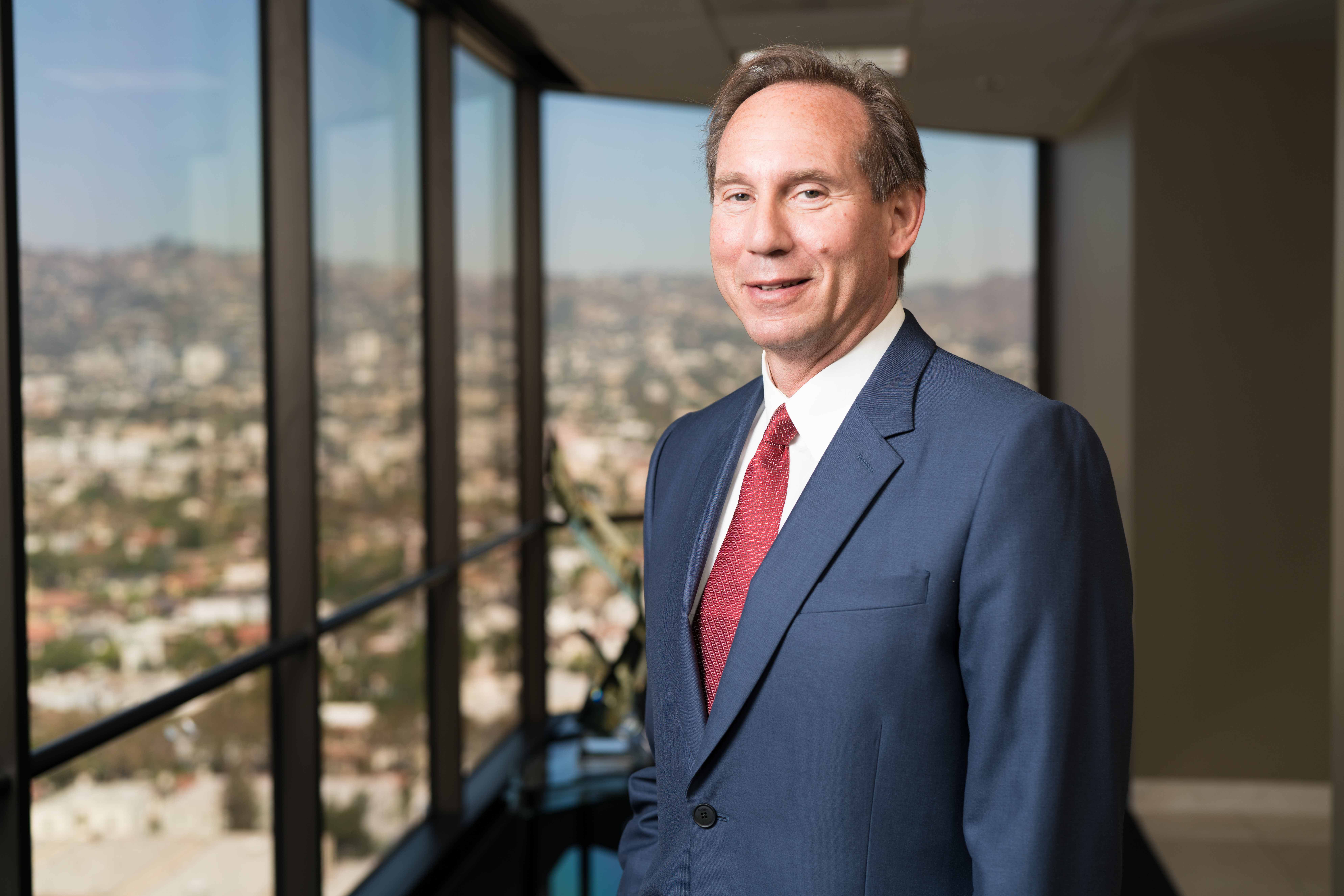 Early launched his campaign website last week. He said not only can he beat appointed Democratic incumbent Xavier Becerra, but that Hispanic voters are going to help him do it.

“I firmly believe I can win,” said the managing partner with Early Sullivan Wright Gizer & McRae LLP. “My lane is moderate Republicans, moderate Democrats, and also getting a chunk of the Hispanic vote. I know that in California, a statewide Republican can win in that lane.”

State Insurance Commissioner Dave Jones, a Democrat, is also in the race.

So how does a GOP candidate win in a state where just over 26 percent of registered voters call themselves Republicans?

Early said he’s a “Reagan Republican” and former Democrat. He favors gay marriage and abortion rights and is conservative on taxes and economics. He said he knows many Democrats who say privately that they would vote for a “reasonable” Republican.Early portrays Becerra as someone with little legal experience, and said he has overly politicized the office.

“If you’ve been here X amount of years and you haven’t been breaking the law, you’re trying to become part of the American fabric, you’re working hard, I’m not going to let you get thrown out of this country,” Early said. “However, if you’re here, you’re undocumented, and you’re a felon, first you’re going to do your time in our prisons and then you’re going to be thrown out of the country.”

“I know the way much of the media works in this country,” Early said. “They will go to whatever lengths they need to drag out a so-called quote from somebody in law enforcement who the media likes to think supports sanctuary cities.”

Early also said criminal justice sentencing changes under Propositions 47 and 57, and other laws and initiatives, have led to an increase in crime.

Early made his career as a litigator. He has won or settled cases for numerous financial institutions and insurance companies. He had a major defense win a few years ago for Fidelity National Title in a dispute with a bank. Central Pacific Bank v. Fidelity National Title, RIC525131 (Riverside Super. Ct., filed 2009).

While he’s supported Democrats in the past, Sadowski said, “In the position of attorney general, Eric’s view of being a watchdog is a good thing. If you have one party controlling everything, then there’s at least a potential for abuse of power.”

“I think Eric is the guy who can show the rest of the party what it takes to win and how you need to present your case. That’s what he does every day in court,” Sadowski added.

Ed Dadisho is a retired former police chief in Suisun City and Bell — though not “the one who took all the money,” he is quick to add. He’s been making the rounds with Early, introducing him to law enforcement around the state as he builds support.

“We all know he has an uphill battle,” Dadisho said. “Clearly, we’re not going to get the majority of voters in the major urban areas, but we think we can get some of the people who are more conservative Democrat voters.”

Just seven years ago, Republican Steve Cooley lost by only half a percentage point to Kamala Harris.

Cooley now runs Steve Cooley & Associates Inc., a boutique near Torrance. He has a book coming out next month, “Blue Lives Matter,” about police officers murdered in Los Angeles.

Neither Harris nor any other statewide Democrat has come close to losing to a Republican since. Harris faced another Democrat in her general election win to the U.S. Senate, an outcome that set off alarm bells in the California GOP.

Cooley said he was not ready to endorse a candidate, but confirmed he had met with Early and said he was “very impressed.” Bailey said he too had reached out to Cooley.

“I don’t know,” Cooley said when asked if a Republican could win in 2018. “It would take some very serious money for any Republican to get the message out.”

Bailey has introduced a campaign commercial in which he attacked Becerra for being “more occupied with fighting the federal government in Washington than in his doing his job.”

Meanwhile, Early and Bailey have reported just a few thousand dollars on hand, though both say they are actively fundraising and expect their totals to grow.

Becerra himself could help bring about the necessary crisis, Cooley said, by endangering California’s share of federal funds or some other “misuse” of the office.

“It’s early in the process,” Cooley said. “I’m glad there are some Republicans standing up.”