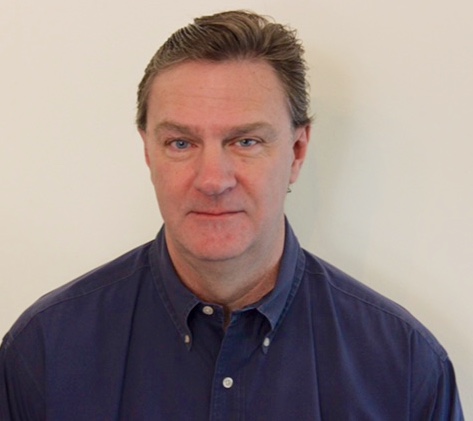 Employer contributions to public employee pensions in California have grown sharply in recent years, and as they grow, they leave fewer resources available for schools and public safety. It's a trend that is simply not sustainable.

According to the Stanford Institute for Economic Policy Research, employer contributions to public employee pensions increased 400 percent from 2002-03 to 2017-18, and are now five times greater. Their research projects contributions will rise between 76 and 117 percent on average between 2017-18 and 2029-30.

The figures are from a new study "Pension Math: Public Pension Spending and Service Crowd Out in California, 2003-2030." It paints a bleak picture going forward.

State budget spending to fund CalPERS, the California Public Employees' Retirement System, and CalSTRS, the teachers' retirement system, "increased from 2.1 percent in 2002-03 to 4.9 percent in 2008-09" and is estimated to reach 7.1 percent in 2017-18. Consequently, "this increasing share, despite an expanding budget, has shifted $6 billion in 2017-18 from other state expenditures to pensions."

The Stanford researchers conclude that pension costs have already, and will likely continue to "crowd out resources needed for public assistance, welfare, recreation and libraries, health, public works, other social services, and in some cases, public safety."

Former San Jose Mayor Chuck Reed told attendees at Stanford's public employee pension workshop last month that due to its pension contributions the city has had to cut services for 10 straight years to balance its budget. Governments, he said, have to reform public employee pension systems now or in 20 years, "you're going to have to do horrible things" to keep budgets in line.

While San Jose has its struggles, others are even worse off. At a September CalPERS Finance and Administration Committee meeting, representatives from eight cities spoke about the financial difficulties they were having because of the pension crowd-out. One, Oroville finance director Ruth Wright, said that her city's contributions to public employee pensions forced it to reduce its workforce by one-third two years ago. A more recent 10 percent pay cut for police was a "very hard, very sad" experience she said.

"In three to four years our cash flow is going to be gone," Wright said. "We don't even know how we are going to operate past four years."

Cutting libraries, public parks, and adequate police and fire protection so that generous public employee retirements can continue is not a favorable tradeoff.

While governments try to cope with the crowd-out, there's also anxiety over unfunded liabilities. Many pension funds don't have the resources to pay benefits due future retirees largely because governments have not contributed enough into the systems. Pacific Research Institute fellow Wayne Winegarden says that this has been going on for years.

So how will the shortfall, which in California could be close to $1 trillion in a worst-case scenario, according to Stanford's California Pension Tracker, be covered? Stanford economist Joe Nation, the study's author, says the response to that question is often "the taxpayers will take care of that." It's an answer that is as irresponsible as it is reckless.

"The tax increases necessary to close the unfunded pension gap will hurt California's economy and put the retirement nest egg of private-sector workers at risk, many of whom will have a less generous and less secure retirement than comparable public-sector workers," says Winegarden.

Bluntly put, the system needs a thorough overhaul. First, eliminate the "California Rule," which essentially says that, once a public employee is hired, his or her pension benefits can never be rendered less generous.

Second, freeze current workers' defined-benefit programs that carry a promised pension sum without regard to contributions paid into the fund. Offer them a choice, Winegarden says, between "receiving a payment equal to the present value of their benefits" or staying "in a reformed defined-benefit program that would include, among other adjustments, appropriate policies to accommodate market risk."