Donna Bechthold was a steadfast champion of the blue-collar worker, who she felt was long pushed to the side as more high school graduates were steered toward attaining a college education for a white-collar profession. 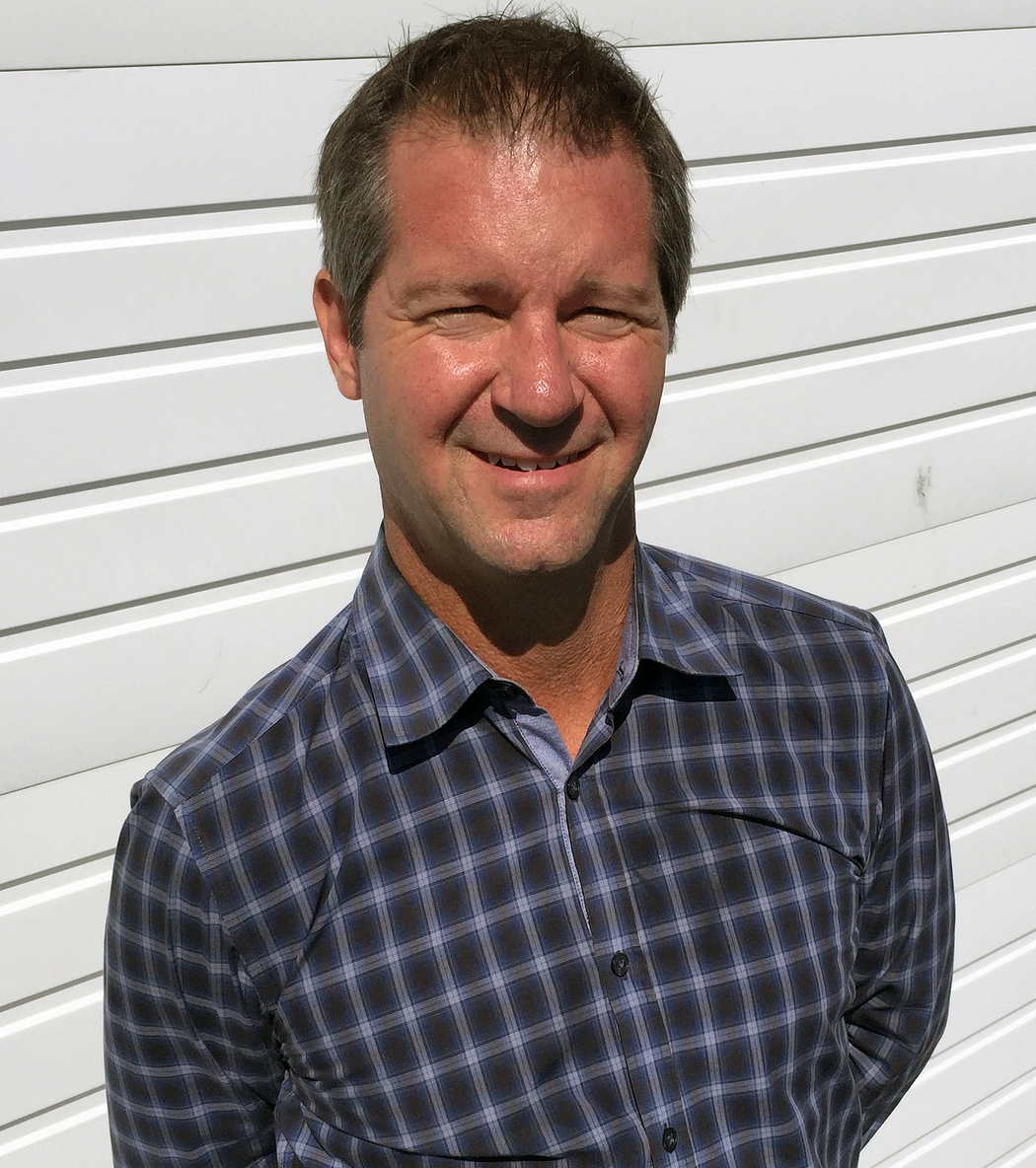 By Brian Lynch
Transitions present a natural opportunity for reflection. We mark our milestones to help us understand how far we've progressed.

Recently, the construction industry has lost a true champion of quality apprenticeship training. Donna Bechthold, 67, passed away on October 1, 2017 after a long battle with cancer.

It is no exaggeration to call Donna the mother of the modern Associated Builders and Contractors Apprenticeship Training program. She originally became involved as a plumbing industry representative on the apprenticeship committee in the late 1980s as ABC added plumbing to its training program after starting with a single program for electricians.

Training became Bechthold's passion. She joined the Training Trust board of directors. She helped to expand the training program first to classrooms at Mesa College, which were originally shared with a pottery lab. It wasn't too much longer before ABC decided it needed a dedicated facility of its own and found a building in the Kearny Mesa area. ABC was one of the first in the construction industry to bring its training program in-house. It was a major step up at the time.

In 1999, it was Donna Bechthold who hired a full-time Executive Director for the apprenticeship program, Sherry Yarbrough. Yarbrough said Donna's strong belief in high quality training for the construction industry convinced her to move across the United States to San Diego.

"Donna was a true believer in the importance and value of the apprenticeship system in training skilled craft workers for the future," said Yarbrough. "Her dedication and commitment were determining factors in my decision to accept the Executive Director position in 2000." Yarbrough served in the role 16 years until retiring in 2016.

Bechthold served nine years as a trustee, including a term as Trust Board President. For her services to the organization, Bechthold was named ABCer Of The Year in 1998. Bechthold was appointed by Governor Arnold Schwarzenegger as a commissioner on the California Apprenticeship Council from 2007-2014.

Donna Bechthold remained involved beyond her board service, and was always available to us for advice or a second opinion. ABC San Diego relied on her leadership and drive to transform the modest original program to a program offering the highest level of training to produce the highly skilled construction craft workers the industry demands today. Few people realized the many hours of dedicated service Donna provided during those early years of growth to make our program so successful.

Donna Bechthold was a steadfast champion of the blue-collar worker, who she felt was long pushed to the side as more high school graduates were steered toward attaining a college education for a white-collar profession. We've learned the hard way this well-intended initiative wasn't in the nation's long-term best interests.

As our skilled construction professionals with decades of experience rush toward retirement, we don't have a steady pipeline of new talent available to replace them. Today's high school graduates and their families are often unaware of the opportunities available to them in skilled professions of all types. These are among the fastest growing professions with plenty of good job openings: healthcare, information technology, mechanics, and construction.

No matter how good we believe our training programs are today, if we aren't continually improving to keep up with changing needs and technology, we will fall behind. This is where we benefit from following Donna Bechthold's example. She never settled for being good today. She was always concerned about whether we could maintain those standards tomorrow.

Under the direction of our current board members and our CEO Shandon Harbour, we are taking a good hard look at whether our programs and services for our apprentices as well as our member contractors will be ready to meet their needs in 2018 and beyond. We need to be open to finding a new and better way to train, to win work for members, and to thrive in today's economy. If we don't, our critical infrastructure needs in the San Diego region and in the nation will suffer, and our prosperity will be at risk.

Donna Bechthold's contributions cannot be overstated. Her many friends and colleagues in the construction industry will miss her, but her legacy will always endure.

To our colleagues in the construction industry, Donna Bechthold's family extends a public invitation for everyone to join with them at a Celebration of Life on Sunday, December 3, at 1 p.m. at the Cape Rey Carlsbad Hilton Resort, 1 Ponto Road, Carlsbad.

Brian Lynch is board chairman of the Associated Builders and Contractors San Diego Apprenticeship Training Trust. Lynch has served in governing roles for ABC San Diego since 1995. He is president of Certified Air Conditioning, Inc., in San Diego.