Introducing children and teenagers to aspects of mature, intrinsically emotional subjects too soon can have negative effects. 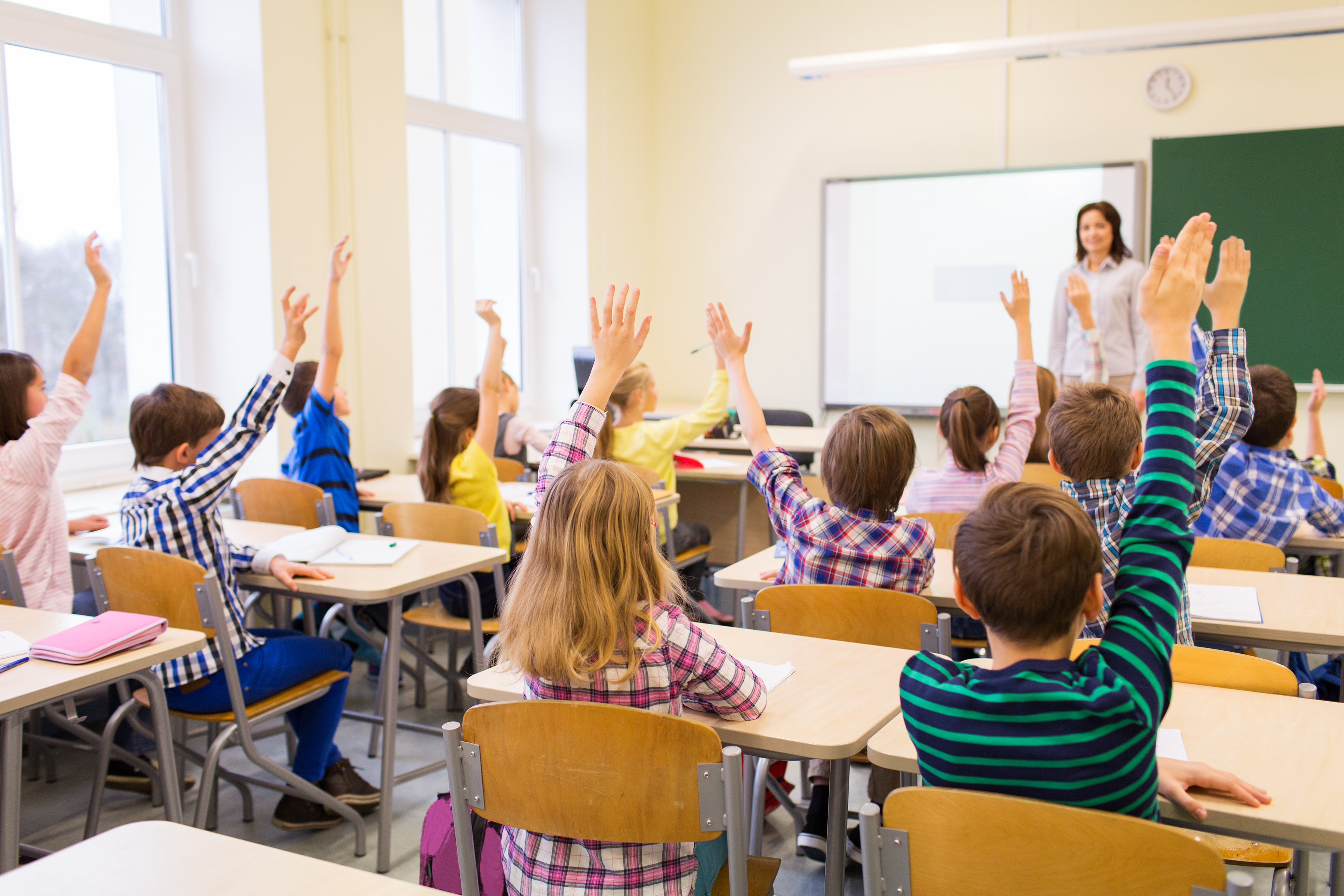 By Lance Izumi and Lauren Geary

The Trump administration has just announced that it is beginning a new research effort to ensure that sex education programs "follow the science to improve youth health and well being." While this new and welcome research initiative is focused on teen pregnancy prevention and sexual risk avoidance, the idea that sex ed programs should follow the science should be the guiding principle for all aspects of sex education pushed by federal, state and local governments.

Trump officials at the Department of Health and Human Services argue that nearly three-quarters of the programs started under the Obama administration's Teen Pregnancy program have been found to have a negative or negligible result.

The science favors parents who have been challenging state laws and local school boards over increasingly explicit and graphic sex education curricula.

The San Jose Mercury News has reported that parents in Cupertino, Palo Alto and other Silicon Valley towns in liberal Northern California "have risen up" arguing that new sex-education materials adopted by their children's schools "are age inappropriate, insensitive to the family values of certain cultures and expose vulnerable youths to risky behaviors."

After reviewing proposed middle-school sex-ed curriculum materials proposed by the school district in Cupertino, home of Apple, parent Sri Sarma said, "It was written with too much suggestion." Another parent, Muni Madhdhipathia, said the curriculum was "too graphic and descriptive," and asked, "are we teaching to perform or inform."

School officials, however, have often pooh-poohed these parent concerns. In the controversy over a proposed sex-ed curriculum in Palo Alto, home to Stanford University, local school board member Jennifer DeBrienza defended the curriculum saying, "It was reviewed and highly rated by the state." In other words, the professionals in Sacramento had given their stamp of approval so school officials claim that is the end of the story.

Not so fast, however. It turns out that the empirical scientific evidence supports the concerns of parents.

The problem is that sex is complex, and involves physical, mental, and emotional stimuli that may be too difficult for young children and early adolescents to understand fully. Introducing children and teenagers to aspects of mature, intrinsically emotional subjects too soon can have negative effects.

Scientists have found that the prefrontal cortex, or the brain region responsible for handling abstract and high level reasoning and emotional capacity, does not fully mature until the early- to mid-20s based on decades of research involving functional MRI studies of adolescents' brains under stimuli. Therefore, younger individuals, especially young children, cannot fully understand the complexity of sex and sexuality.

Writing in Psychology Today, Tim Elmore, an expert on child-to-adult maturation, notes that students have "consumed information on everything from cyberspace to sexual technique before they graduate from middle school." Yet, he points out, teens struggle with maturation because, "From ages 11-14, kids lose some of the connections between cells in the part of their brain that enables them to think clearly and make good decisions." Thus, says Elmore: "There's a portion of time when the child part of the brain has been pruned, but the adult portion is not fully formed. They are 'in-between.' They are informed but not prepared."

Therefore, teaching such emotionally complex subjects at an age too early for the prefrontal cortex to comprehend, can lead to improper emotional handling and memory formation, resulting in lifelong trauma.

Take the specific example of schools trying to teach children, including children as young as kindergarteners, about transgenderism, and, in addition, trying to determine whether some of those children are actually transgendered, as has occurred in recent highly publicized incidents.

It can be difficult in early adolescence, even for psychologists, to distinguish between the few children who will maintain gender dysphoria, or discordance with one's physical sex, into adulthood from those who are transiently gender-confused and will agree with their physical sex after puberty. Gender dysphoria in children is rare, estimated to be prevalent in less than 1% of children, and resolves in 85-90% of all cases during puberty. Resolution in boys may even be as high as 98%.

The ability of a child to identify their physical gender as male or female is found in children as early as 3 years old, but full cognitive understanding of gender is less well understood in children and may not occur until age 7. The processing of the emotional, physical and sociological implications of gender identity may still not be fully understood until the complete maturation of the prefrontal cortex, which is responsible for such higher reasoning and which occurs in the early-to-mid-20s.

The bottom line is that the best scientific evidence supports the concerns of parents who worry that their children are being exposed to what they consider age-inappropriate sex-ed curricula.

Policymakers should therefore follow the science, but parents should also be empowered with school-choice tools such as tuition tax credits, education savings accounts, or vouchers if officials fail to do so.

Lance T. Izumi, J.D. is former president of the Board of Governors of the California Community Colleges. Lauren Geary, Ph.D., is a medical writer for the U.S. Military HIV Research Program.