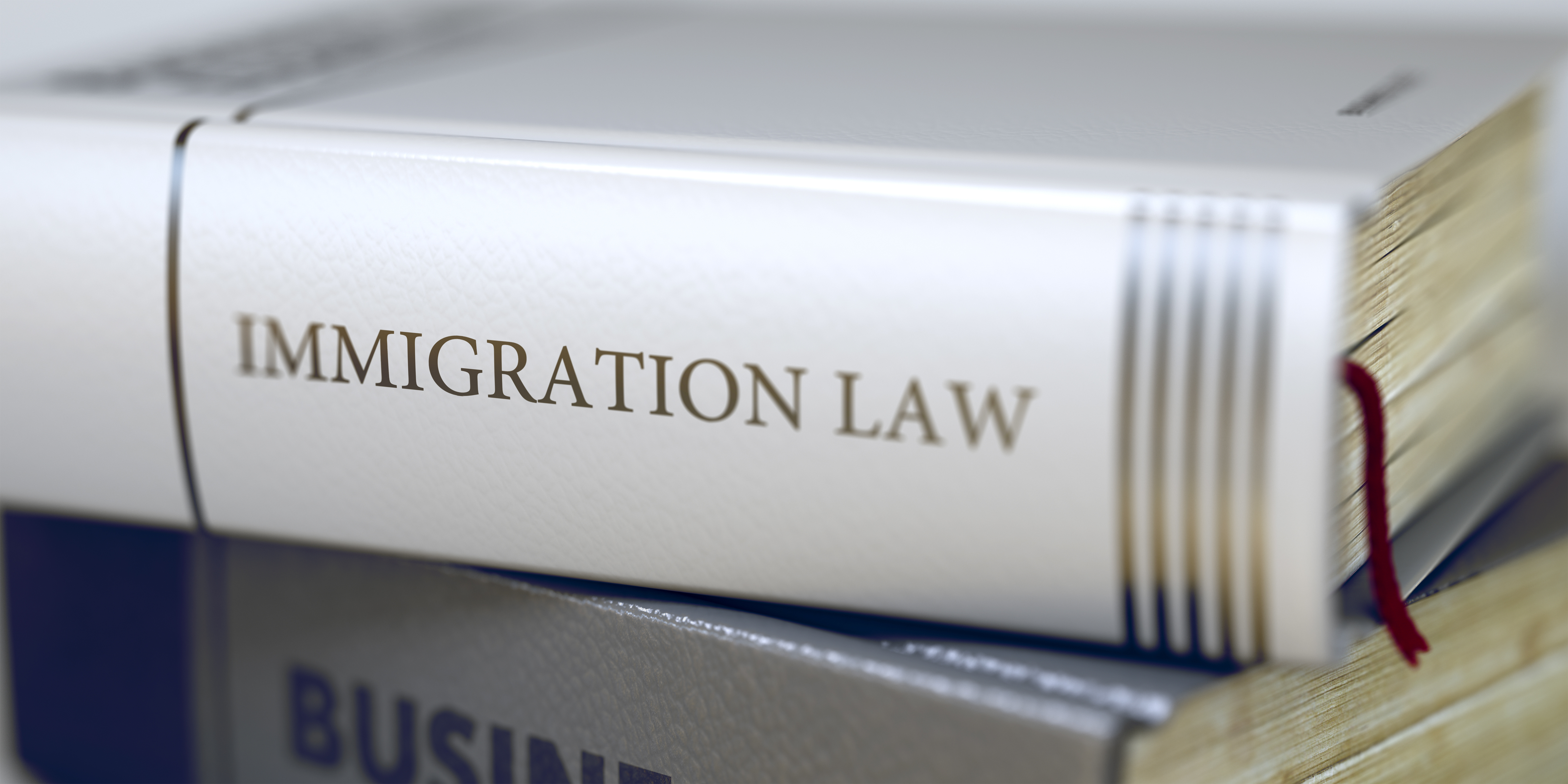 Prior to the 2016 election, the Trump campaign released a 10-point immigration plan, which included two pledges regarding legal immigration - suspension of visas to people in places where "adequate screening cannot occur, until proven and effective mechanisms can be put into place," and reform of legal immigration to keep it "within historic norms" to serve the best interests of the United States and its workers.

According to the United Nations, the United States has the largest immigrant population of any country in the world, with 47 million immigrants as of 2015. Approximately 13 to 14 percent of the U.S. population are legal immigrants, and research suggests that immigration on average has positive economic effects.

While family-based immigration represents the bulk of new immigrants to the United States, hundreds of thousands of individuals work legally in the U.S. under various types of non-immigrant work visas.

For example, in 2016 alone, the United States granted over than 180,000 visas for high-skilled H-1B visas. The H-1B program provides up to six years of lawful non-immigrant status in the U.S. for individuals who hold a U.S. Bachelor's degree or equivalent, and who will be filling "specialty occupation" positions in the United States. The number of new H-1B visas per year is capped at 85,000, but individuals can change employers and extend their status once they have successfully completed the initial grant of H-1B status.

While legal immigration has always had its critics and calls for reform, recent congressional action on immigration has been largely unsuccessful. The most promising route to reform came in 2013 with the so-called "Gang of Eight" bill, produced by a bi-partisan group of four Republican and four Democratic senators.

While the bill passed the U.S. Senate with a strong majority, Speaker of the House John Boehner did not act on the bill, and it expired at the end of the congressional session.

Since that time, numerous immigration bills have been introduced in the House of Representatives and Senate, but have never gained much public support.

This inaction continues today, as the Republican-led Congress has no plans to vote on immigration, despite majorities in the House of Representatives and Senate, and a Republican president eager to act on immigration reform.
Executive action on immigration has been moving forward. President Trump acted on visa suspension almost immediately after taking office, through the issuance of the first "travel ban" Executive Order 13769, signed January 27.

While this executive order, and two subsequent orders addressing entry limitations for individuals from certain countries, have been mired in the court system, quieter steps were also taken to address the H-1B and other employment-based visa categories.

On April 18, President Trump issued the "Buy American, Hire American" Executive Order that directed federal agencies to propose new rules and guidance for preventing fraud and abuse of work visas. The H-1B program was specifically identified for reform, on the claim that abusers of the program use the visa to replace American workers. President Trump indicated the purpose of the order was to declare "that the policy of our government is to aggressively promote and use American-made goods and to ensure that American labor is hired to do the job."

After several months, the impact of the "Buy American, Hire American" directives began to be seen, starting with a spike in Requests for Evidence for those seeking to enter H-1B status for the first time. Data indicates a 45 percent increase in request for evidence between January 1 and August 31, compared with the same period last year, while the number of applications received only increased by 3 percent. Individuals with entry-level H-1B positions faced a new scrutiny under the Trump Administration, as a large number of requests for evidence asked for justification as to how workers paid at the lowest acceptable prevailing wage met the qualifications for "highly-skilled" individuals.

Scrutiny over status extension applications is also increasing. On October 23, U.S. Citizenship and Immigration Services ("USCIS") rescinded a memorandum that directed adjudicators to defer to prior eligibility determinations when examining non-immigrant status extensions involving the same employer, same beneficiary, and same job. Extension applications will now face the same scrutiny as new status requests, injecting uncertainty into what had been a routine process for over a decade.

It is unclear how this scrutiny will impact the number of H-1B visas approved this year, but it is anticipated that H-1B approval numbers will drop as a result of this new administrative focus. While on its face the policies are aimed at detecting fraud, the impact of the changes in H-1B adjudication are felt by companies and employees with several years of successful compliance with the program as well.

As companies face increased difficulty in cost in navigating the legal immigration system, the theory is that more Americans will be hired. However, given the skills gap in the United States that has been filled by foreign labor, the impact may be a reduction in access to a highly-trained, eager, and lawfully employed workforce, that will cause detriment to U.S. business, manufacturing, and information technology sectors.