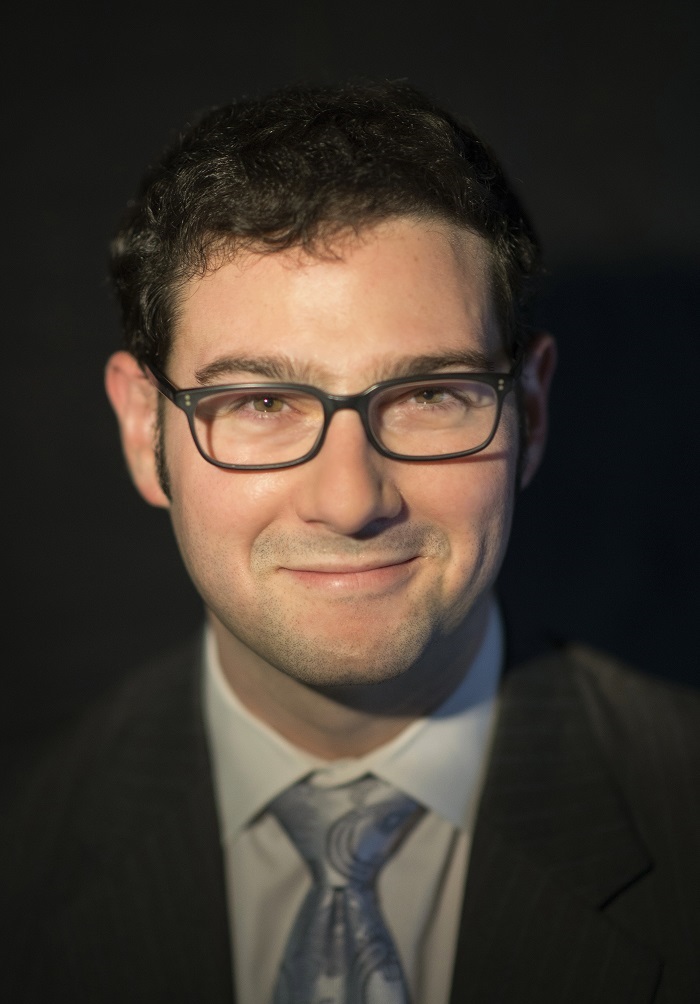 Ben handles civil and business appeals in the 9th Circuit and California Courts of Appeal. He is a former 9th Circuit law clerk and co-chair of the Appellate Section of the Bar Association of San Francisco. the Daily Journal named Ben as one of the Top 40 Under 40 lawyers in California for 2018. 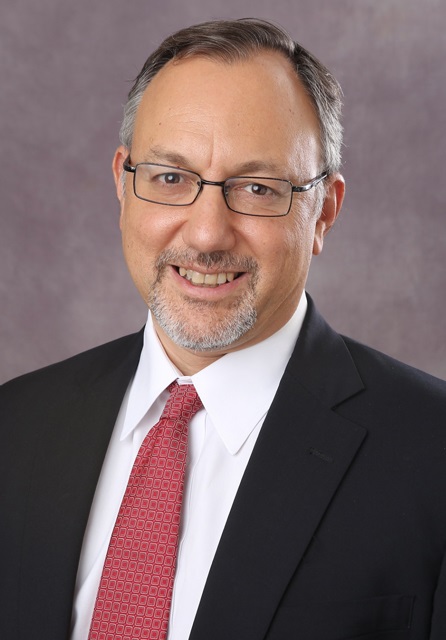 Mitchell is a certified appellate specialist. He taught many outstanding students while a professor at Western State University College of Law.

This week we hear from Ben Feuer, Chairman of the California Appellate Law Group, about a case just argued before the U.S. Supreme Court, Patchak v. Zinke. Though to some extent overlooked because of the high court's stacked docket this term, the case presents a consequential separation of powers question, the Court's answer to which Feuer says could interweave politics more inextricably in the federal judiciary by potentially empowering the majority party in Congress to legislate out of court cases it finds politically disadvantageous.

We'll also hear from Mitchell Keiter (Keiter Appellate Law), on perhaps the week's most notable news from the 9th Circuit, a free speech decision it rendered last fall being granted cert to the U.S. Supreme Court. In the case, National Institute of Family and Life Advocates v. Becerra, the 9th Circuit considered a California law mandating that pregnancy clinics display information advising patients of the availability of state-funded family-planning services including contraception and abortion. A group of religiously-affiliated non-profits, which run pregnancy centers in California and are strongly opposed to abortion, filed suit, arguing the required notice amounts to impermissibly compelled speech, in violation of their First Amendment rights. A unanimous 9th Circuit panel upheld the law, but Keiter believes there are likely five votes on the high court ready to render a reversal.