A study last year of the Code of Federal Regulations (CFR) found that 67 percent of all CFR sections have never been edited since they were originally created. 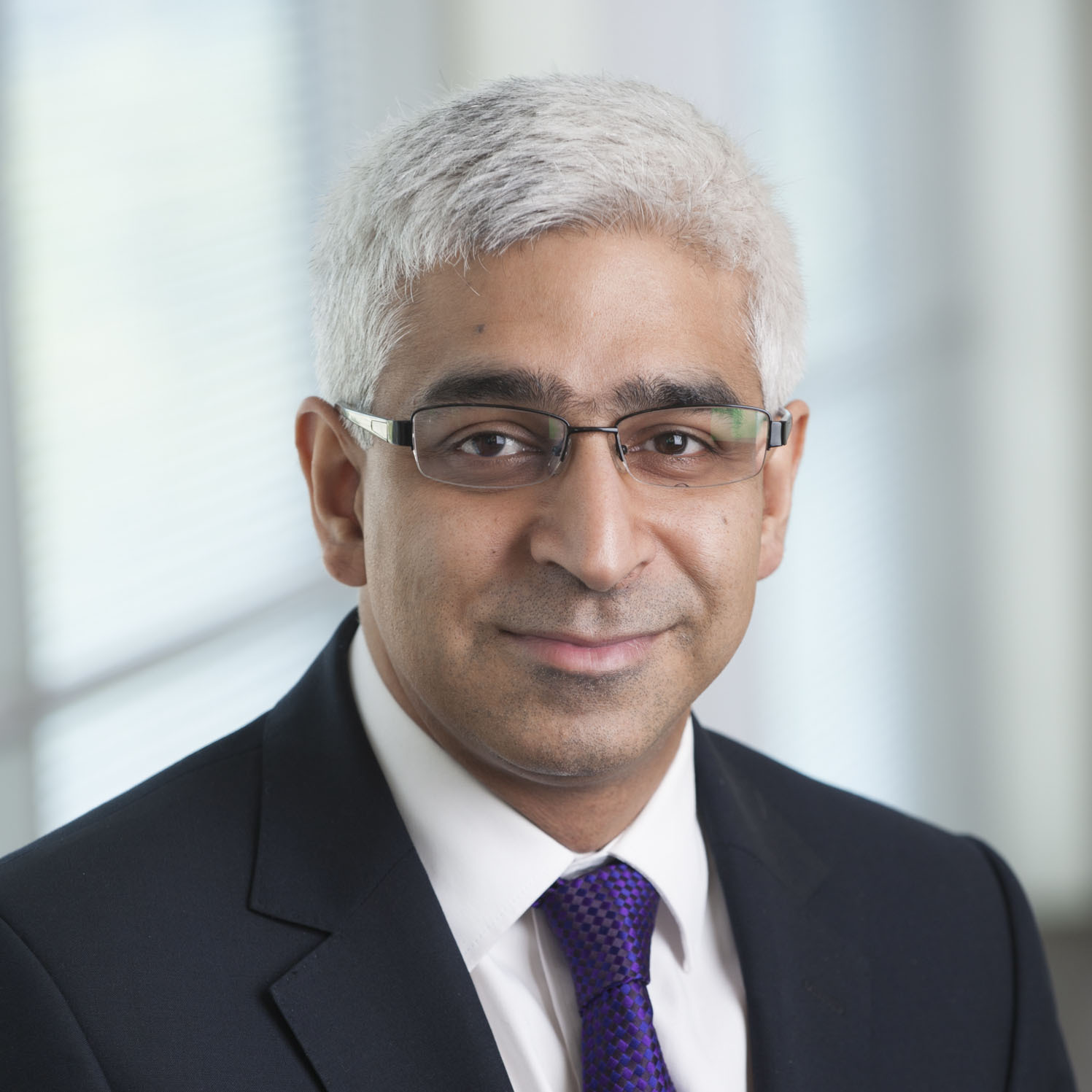 I am currently a Managing Director in Deloitte Consulting's public sector practice based in Washington DC. Prior to arriving in the US in 2009, I served as the Chief Executive of Britain's Better Regulation Executive - which is the agency responsible for regulatory reform in the United Kingdom. The closest agency in the United States is the Office of Information and Regulatory Affairs in the White House Office of Management and Budget.

In 2005, the British government adopted targets for reducing regulatory burdens. The initial goal was to reduce administrative burdens associated with regulation by 25% over 5 years. By 2010, agencies had delivered reductions in administrative costs of around 3.5 billion pounds ($4.6 billion U.S.). The government's approach then evolved into a "One-in, One-out" requirement.

Now, the U.K. runs a "One-in, Three-out" initiative - where agencies are required to identify £3 pounds of savings for every additional £1 of costs associated with new regulatory proposals.
I think there are five key lessons one can take away from the UK experience.

Business cares about the costs associated with regulation, not the number of pages or the number of regulations. Taken literally, the administration's one-in, two out policy means: Every time a new regulation comes into force, two existing regulations should be removed. But there is a significant risk with this approach. What if a new regulation costs business $1 billion, while the two eliminated regulations carry a burden of only $1 million each? That would hardly count as a meaningful offset. The administration has also adopted a requirement for agencies not to increase the overall costs of regulations. This "net-zero" requirement is more akin to a one-in, one-out policy under the UK government's rules.

In the UK, the clear emphasis of regulatory reform efforts that I led was to reduce costs for business and non-profits whilst maintaining protections. We believed that by focusing on how we regulated, rather than just what we regulated, we could reduce costs while at the same time maintaining essential protections for workers, the environment and other key regulatory areas.
We focused on approaches such as simplifying forms and automating processes where possible. Our focus was better regulation - not more or less regulation - but improving regulations to maintain protections whilst minimizing burdens.

This approach allowed us to win the support of trade unions and consumer groups as well as business groups - who all agreed on the importance of reducing burdens where possible as long as we did not reduce protections.

Some flexibility may be required, since new rules can stem from urgent measures that control new risks. For example, the Transportation Security Administration (TSA) requirement limiting liquids going through airport security called for swift implementation--it would have been difficult to wait for TSA to find offsets before changing the rules. But it would have been possible to mandate that TSA find the savings in the near future. Doing so, may have encouraged faster identification of burden-easing initiatives such as TSA Pre-check.

Our efforts in the UK focused most of all on small businesses. They are the entrepreneurial engine of the economy and often find regulatory requirements especially complex.
The "compliance department" for a small business is often the entrepreneur themselves. I spent a lot of time visiting small businesses, and often heard that they believed in the objectives of regulation such as protecting the environment, food safety or worker safety.

But businesses also often asked "why can't you just tell us what to do....we don't have time to make sense of all the complexity". A number of agencies in the UK took this message to heart and developed much clearer guidance and tools to help small business comply. The result was lower costs for small businesses whilst maintaining protections.
With today's advancement in technology - especially online technologies - there are many more ways to ease the regulatory burden on business and citizens by making regulatory forms and processes more intuitive to the end user.

As with any government new issues are always emerging , it is only natural for political leaders to seek new regulations to address these risks. But with so much effort focused on new regulatory ideas, there was little emphasis on identifying ways to reduce the costs of regulations already on the books.

The issue is a common issue across governments. Deloitte released a study of the Code of Federal Regulations last month n which we found that 67 percent of all CFR sections currently on the books have never been edited since they were originally created.

Our approach in the UK was designed to encourage agencies to look for ways to reduce the costs of regulatory compliance at the same time as thinking up new regulatory ideas.
To make that shift, agencies worked hard to understand what was driving existing costs and set up teams responsible for regulatory simplification. And because driving culture change often means injecting new ideas, they crowdsourced improvement ideas from businesses and front-line enforcers. The also applied techniques such as design thinking to formulate regulatory processes that were simpler to understand and implement.

I oversaw the British regulatory reform effort for four years, and over that period, we found that a putting an emphasis on better regulation had enormous power. Following the UK's work in this area, Australia and Canada have both adopted similar initiatives. Many European countries have also adopted initiatives to promote less burdensome regulation whilst maintaining protections.

As the United States embarks on a new regulatory reform effort, I would urge the administration and Congress to apply some of the lessons from international experience.

Jitinder Kohli is a managing director at Monitor Deloitte, where he works on strategy, performance improvement, and outcomes-based financing in the public and nonprofit sectors. He testified last month before the U.S. House of Representatives Subcommittee on Health Care, Benefits and Administrative Rules.