While Republicans are inching closer to achieving tax reform, their bill still has some hurdles to overcome. 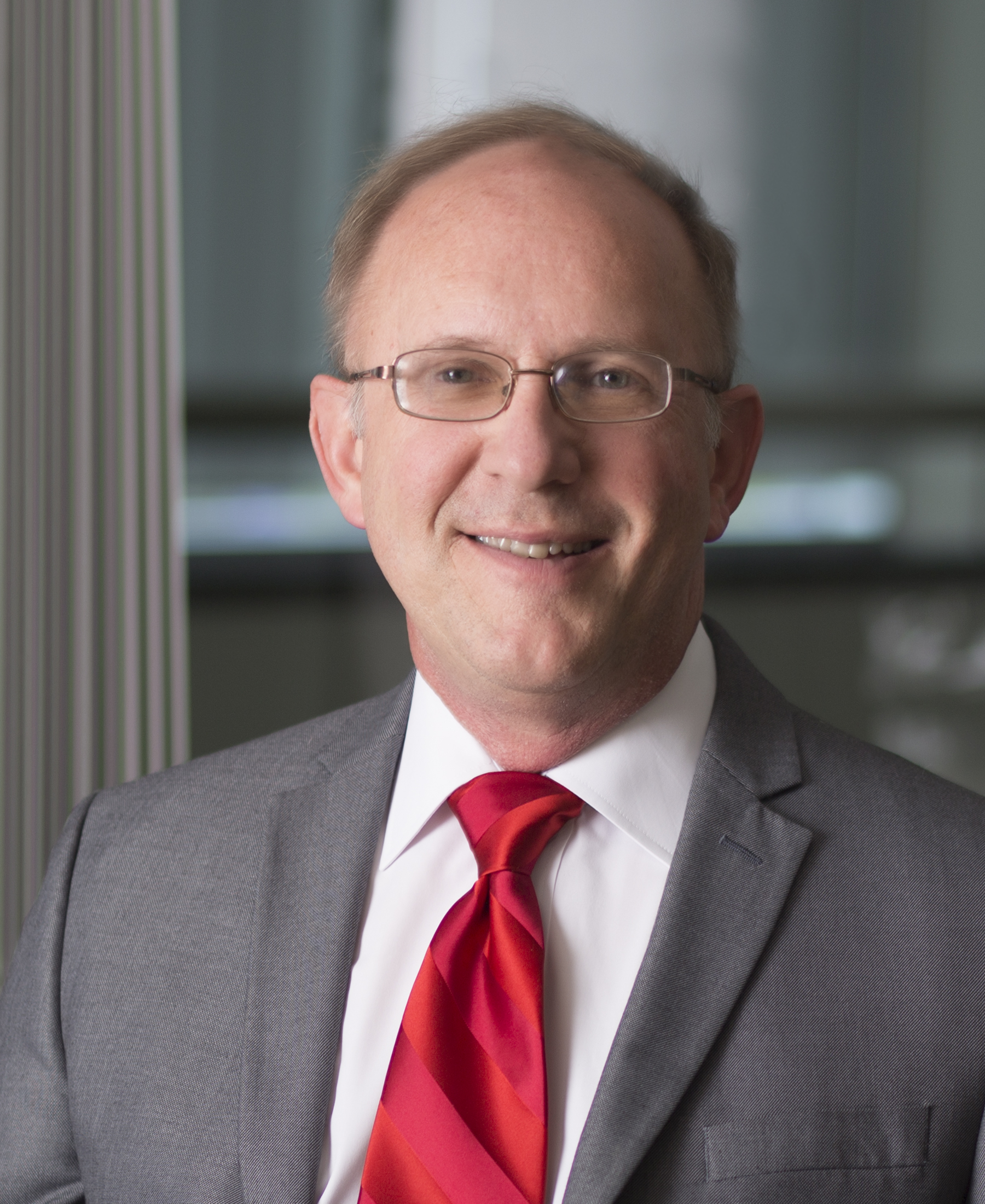 By Phil Jelsma
Following the Senate's recent vote on the Tax Cut and Jobs Act (the "Act") -- the most ambitious tax overhaul in decades -- the Act is now headed to a reconciliation committee that will produce a conference report for approval by the House and the Senate. While the two bills are close, key differences still remain.

At the last minute, the Senate decided to retain the state and local property tax deduction capped at $10,000 and expands the Section 529 college savings account to both primary and secondary education expenses.

While legislators continue to work to merge the Senate and House versions of this massive tax bill, it is important to understand the variations between the two, as well as the last minute changes.

Following is a brief summary of the differences to date:

Senate Version: Retains the seven rates but reduces the highest marginal rate from 39.6% to 35%. The individual income tax cuts sunset at the end of 2025.

Senate Version: The Senate Bill retains the medical expense deduction for 2017 and 2018 if eligible expenses exceed 7.5% of adjusted gross income ("AGI") rather than 10% of AGI.

House Version: The House Bill limits the mortgage interest deduction to the first $500,000 in principal indebtedness.

House Version: Caps the pass-through rate at 25% and sets a rebuttable presumption that 70% of pass-through income is wage income, and 30% is business income subject to the lower rate. Excludes most professional service companies from the preferential rate.

Senate Version: Adopts a 23% deduction for pass-through income but limits it to 50% of W-2 wage income paid by the pass-through entity. Includes a slightly broader provision of ineligible service providers. The provision expires at the end of 2025.

House Version: Allows full expensing of short-term capital investment such as machinery and equipment over five years. Increases the Section 179 small business expensing cap from $500,000 to $5 million with a phase out beginning at $20 million. Maintains the current depreciation for real property.

Senate Version: Allows full expensing of short-lived assets such as machinery and equipment over five years. Raises the Section 179 small business expensing cap to $1 million with a phase out starting at $2.5 million. Shortens the depreciable life of real property to 25 years.

House Version: Caps the net interest deduction at 30% of earnings before interest, taxes depreciation and amortization.

Senate Version: Caps a net interest expense at 30% of earnings before interest and taxes.

House Version: Moves to a territorial system with base erosion rules including the inclusion of 50% of excess returns by controlled foreign corporations and an excise tax on payments made to foreign firms unless claimed as effectively connected income.

Senate Version: Moves to a territorial system with certain anti-abuse rules and a base erosion minimum tax of the excess of 10% of modified taxable income over a regular tax liability.

Senate Version: Enacts a deemed repatriation of currently deferred foreign profits at a rate of 14.49% for liquid assets and 7.49% for illiquid assets.

House Version: Increases the exemption to $10 million indexed for inflation with repeal after six years.

While Republicans are inching closer to achieving tax reform, their bill still has some hurdles to overcome.