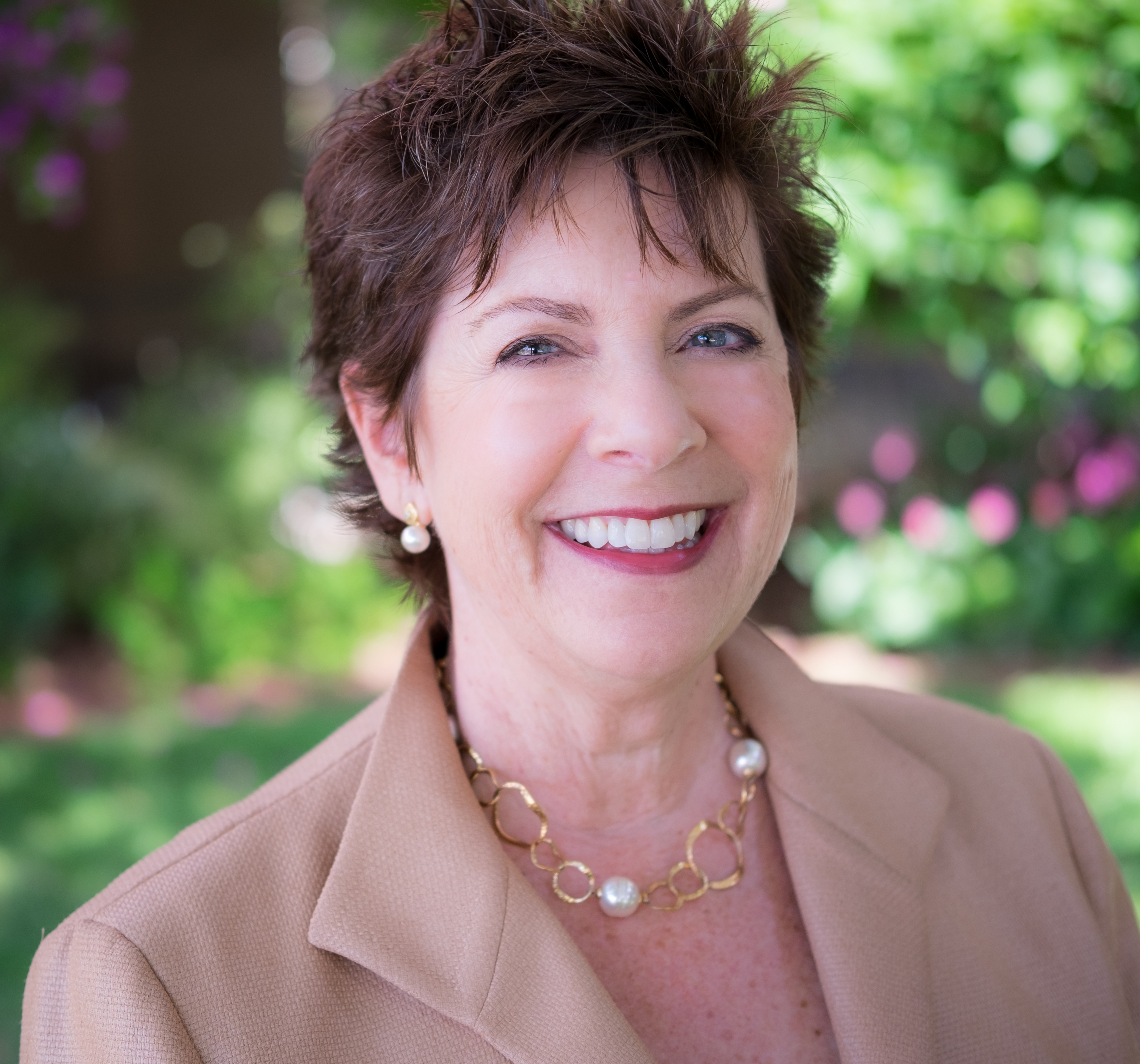 By Mary Lydon
San Diego hosted the sixth annual California Economic Summit in early November 2017. The state's largest public- and private-sector network convened 500 leaders from across the state to move forward plans and strategies around workforce preparation, housing and community development, infrastructure and working landscapes. The detailed plan is titled Roadmap to Shared Prosperity which focuses on improving the workforce pipeline, increasing the supply of housing and expanding regional water management.

Housing You Matters is a powerful, broad-based, nonpartisan coalition focused on finding solutions to the high cost of building housing in the region. For the past year and a half they have worked on and have been successful in catalyzing policy locally and statewide that does just that. Chair of the Advisory Board, Lori Holt Pfeiler, has been leading the effort since its inception and had this to say: "We've accomplished a lot in a short time and are now ready to take our work to the next level. We'll be using the $9,000 grant from the CA Economic Summit to go through a strategic planning process followed by implementation of some of the key actions. In our second year, we are looking to become more proactive on policy development and community outreach which we'll do through a regional housing dialog".

The mission of The Water Conservation Garden is to inspire positive change in the living environment through the conservation of water and other natural resources.

The Water Conservation Garden has nearly six acres of displays that showcase water conservation through a series of beautiful themed gardens, such as a native plant garden and a vegetable garden, as well as how-to displays such as mulch and irrigation exhibits. The $10,000 grant from the CA Economic Summit will go towards paying a significant share of a matching grant that was received from the State of California for new classrooms. Elyssa Robertson, the Garden's Executive Director said "Since the Gardens inception, our education needs have increased 10 fold which has quickly outgrown our current facilities. The generous gift from the CA Economic Summit will ensure that our new classroom will be able to accommodate the needs for future and expanded conservation education as well as provide important technological upgrades."

The Collective Access was developed by a group of young San Diego professionals who wanted to share the positive power of networking to San Diego's youth. With everyone becoming more attached to social media, they wanted to teach and preserve personal connectedness as a tool not to be replaced by technology. The Collective Access will receive $4,500 from the CA Economic Summit which will be used for their Kid Networking program at Chavez Elementary School. Attendees of the afterschool program are encouraged to learn the importance of networking, relationship building and professional etiquette. After each topical lesson plan the kids are introduced to young professionals working in the San Diego area. "They are encouraged to practice what they have just learned with the professionals" said Co-Founder and CEO Lance Growth.

City Heights Coffee House has an interesting business model. They are a nonprofit that serves a cup of Joe using a workforce that is many times marginalized due to being immigrants. Founded by David Tran and others, they wanted to use their passion for coffee to restore lives in a meaningful way. All proceeds help provide jobs for and foster relationships among City Heights citizens. They mentor their employees in professional etiquette and customer service. They also teach conflict resolution and life skills and it doesn't stop there. They work with each person to help them develop a resume and connect them with professional resources and jobs to help them succeed.

The $9,000 grant will be used to refresh and maintain an indicators dashboard tool based on a model constructed by the Economic Development Corporation, Center for Policy Initiatives and Equinox Center some years ago.

The CA Economic Summit does important work across the state. The San Diego Host Committee was pleased that money raised left its mark here in San Diego on five important San Diego nonprofits doing the work day in and day out to help San Diegans and San Diego overall thrive now and into the future.

Mary Lydon is President and Founder of Lydon Associates, a strategic communications consulting firm specializing in the land use, environmental and nonprofit arenas.