Mountain View shows us how to end our housing crisis 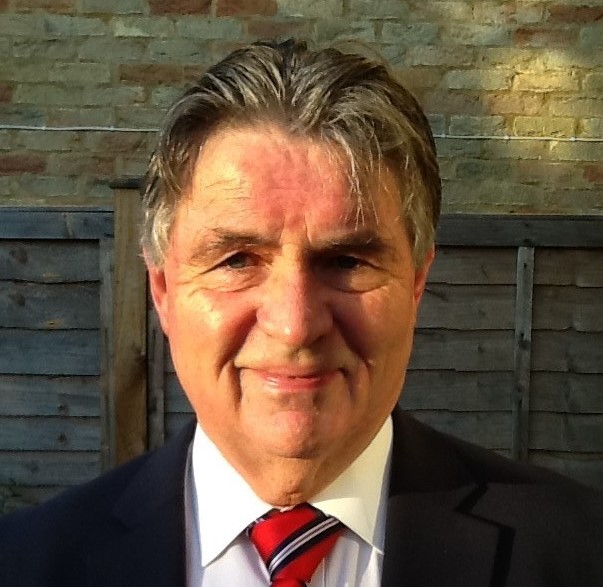 So it can be done. A major development project can still win approval in California!

The Northern California city of Mountain View just showed us the way to tackle our severe housing crisis: Build our way out of it as fast as we can.

In a bold move Mountain View just approved a master plan at the North Bayshore home of internet giant Google that will deliver almost 10,000 new homes, increasing the city's housing stock by 30%.

What are the lessons for San Diego from this decision? First of all, a major local employer (Google) has taken a massive step in resolving the housing challenges in Mountain View by buying up development land and becoming a driving force behind several major projects. Having a player of Google's magnitude at the negotiating table is a game changer for development. Would any city risk offending such a major player? No way.

Second is the part played by business through the "Silicon Valley Leadership Group" a lobbying group that is working across the region to find solutions to its housing crisis. Also in evidence was strong pro-housing public support known as "Yes on North Bayshore" calling for development and pointing out that campus style housing built next to a major employer would help alleviate traffic congestion rather than add to it.

But how many companies like Google are prepared to tackle this serious housing problem? Not many it appears. But this may have to change if employers want to stay in America's Finest City. Post recession, the development community no longer has the clout to carry multiple major development projects through the arduous and expensive entitlement processes or the workforce that can support housing at the ballot box. As we have recently witnessed with the Qualcomm site in Mission Valley, it is far too easy for a handful of opponents to blow off course a major development proposal complete with 4,500 new homes.

News of the planning success in Mountain View coincided with a big jump in homebuilder confidence recorded by the National Association of Homebuilders (NAHB) and Wells Fargo monthly survey. The index ence jumped five points in December to 74, the highest level since July 1999 - 18 years ago! Builders surveyed pointed to growing confidence among new home buyers and hopes of an improved regulatory environment.

News was also released last week by our new administration in Washington that new federal regulations passed in 2017 have been accompanied by the elimination of 22 existing regulations for each new regulation imposed! This is an unprecedented program of deregulation that is likely to help builders across the country meet the demand for new homes.

Here in California we are unlikely to break the regulatory stranglehold imposed by Sacramento or our local bureaucrats any time soon. Even with the power of Google involved it still took Mountain View six years to entitle the critically needed North Bayshore development. Speeding up entitlement of development sites is critical if we are ever going to match demand for housing with supply.

Master planned developments were once the lifeblood of San Diego's home building industry with communities from Oceanside to Chula Vista offering merchant builders building lots to develop. Today most of those communities are built out and have not been replaced. Piecemeal infill housing cannot supply the volume of housing we need. Mega developments such North Bayshore must be part of the housing mix.

Big business must involve itself in efforts to bring workforce housing opportunities back again. Just as Google has led the housing effort in Mountain View so must leading companies in San Diego. Our current level of supply at just 8,000 to 10,000 new homes - combining both apartments and for sale homes - is taking us backwards year after year. It's time for a major company to show leadership on this vital issue.