With the appointments of Scott Pruitt (administrator of the Environmental Protection Agency), Ryan Zinke (secretary of the Interior), and Rick Perry (secretary of energy), significant shifts in environmental policy took form. 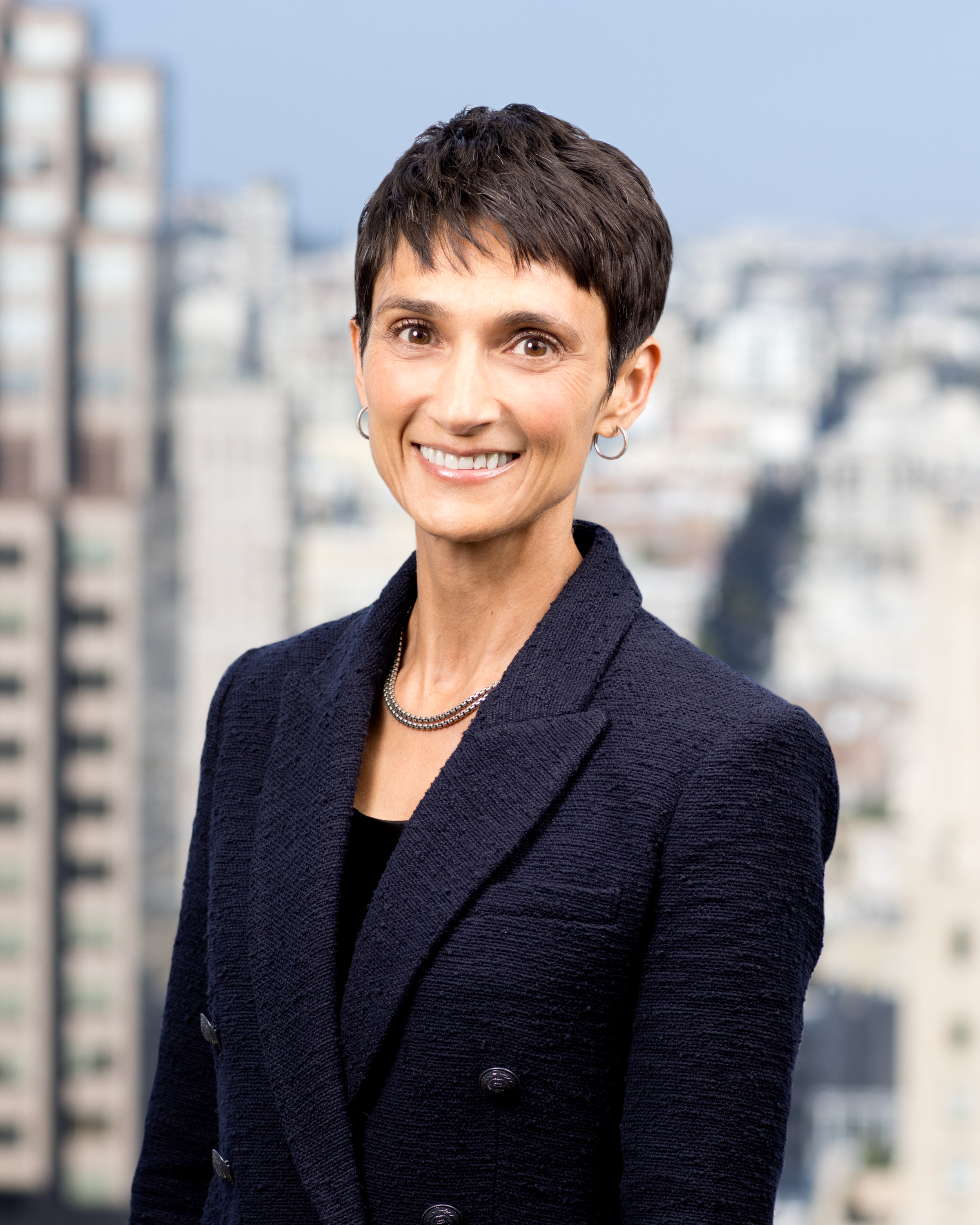 Davina co-chairs the firm's Environment and Natural Resources Group and leads the Environmental Crimes and Investigations practice. She has more than 25 years of experience as a trial attorney in environmental and criminal law matters in both state and federal court. 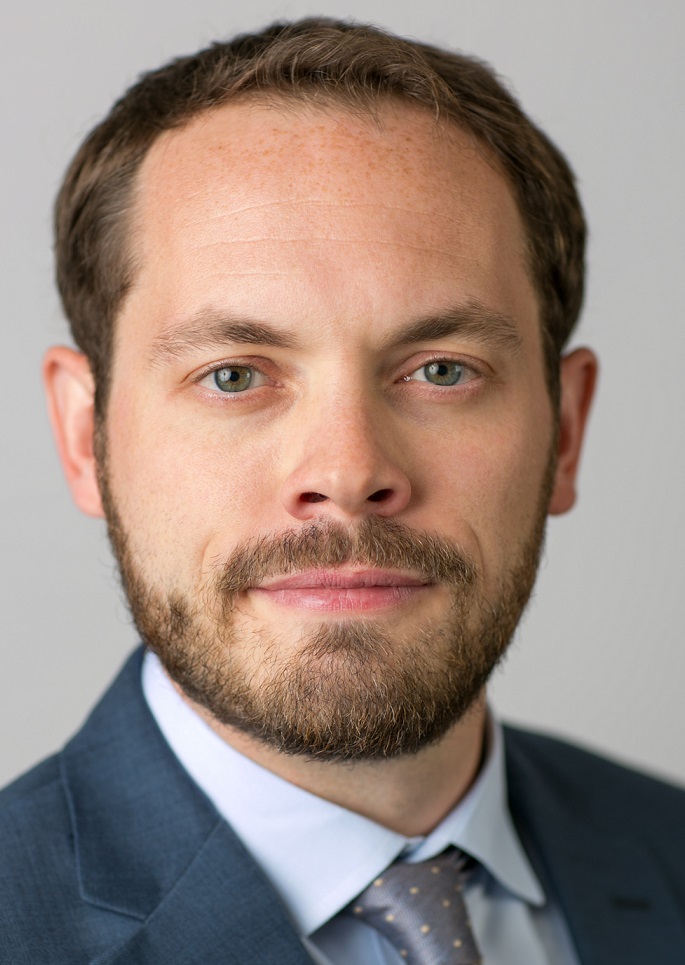 Sean is a counselor and litigator focused upon the practice of environmental law. 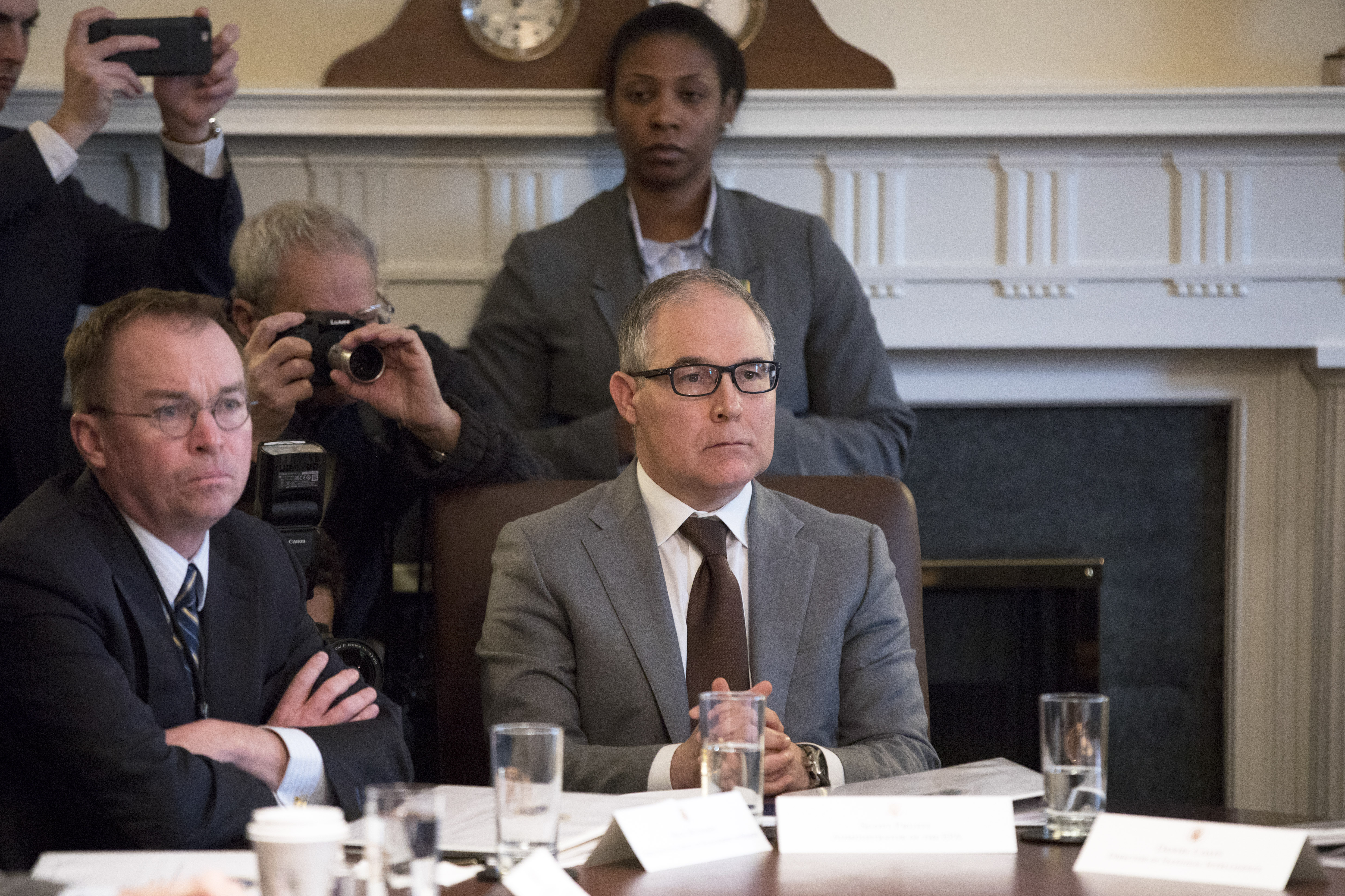 While perhaps just a prelude to bigger things to come, 2017 produced several important environmental law decisions. With the appointments of Scott Pruitt (administrator of the Environmental Protection Agency), Ryan Zinke (secretary of the Interior), and Rick Perry (secretary of energy), significant shifts in environmental policy took form. In response, environmental nonprofits experienced a significant uptick in fundraising. Many states, anticipating a federal retreat, explored aggressive enforcement mechanisms to fill the void. Though years in the making, the following cases provide insight into the struggles borne of these shifting tides.

On the eve of President Donald J. Trump's January inauguration, the 2nd U.S. Circuit Court of Appeals upheld the EPA's "Water Transfer Rule." The 2008 rule exempts water that is conveyed from one water body to another from regulation under the Clean Water Act. The act does not address whether water transfers require Clean Water Act permits (or National Pollutant Discharge Elimination System permits), so the 2nd Circuit applied the Chevron doctrine.

Under Chevron, courts defer to an agency's reasonable interpretation of ambiguous statutory language. The 2nd Circuit found that the EPA reasonably interpreted the Clean Water Act to exclude water transfers from requiring an NPDES permit. Water transfers are a vital and common part of water infrastructure, but have never been subject to the Clean Water Act. By reversing the lower court, the 2nd Circuit left intact decades of policy of non-regulation. The petition is now pending further appeal and represents an opportunity -- should it desire to do so -- for the U.S. Supreme Court to address the propriety of the Chevron doctrine.

PFOA and other perfluorinated chemicals are often used as surfactants and are commonly found in a wide variety of consumer and industrial products, like waterproof clothing and non-stick cooking utensils. In January, DuPont was hit with a $12.5 million jury verdict for plaintiff's cancer that was caused by PFOA exposure. This was the third consecutive jury verdict against DuPont, prompting a settlement by DuPont and Chemours (a DuPont spinoff) in February of $670.7 million for the remaining 3,500 personal injury claims set to be heard pursuant to a 2004 settlement agreement.

Several other personal injury suits and groundwater contamination suits sprung up elsewhere. In October, Saint Gobain reached a $20 million partial-settlement for groundwater exposures in Vermont. As awareness of PFOA's presence and impact continues to grow, there is little indication that its prominence is due for any slowdown in 2018.

In June, the 4th Circuit held that the EPA was not required to continuously evaluate the Clean Air Act's impacts on jobs. Coal companies, led by Murray Energy, alleged that the EPA's enforcement of the Clean Air Act caused the shutdown of coal facilities, resulting in thousands of jobs lost. The lower court ruled in favor of the coal companies and ordered to EPA to comply.

The 4th Circuit reversed, finding the Clean Air Act's mandate to evaluate potential impacts on jobs as broad and open-ended. Accordingly, the 4th Circuit deferred to the EPA's interpretation as to how best make this evaluation. Much like Catskill Mountains, Murray represents another leg of support for Chevron deference. It also represents more fuel for congressional efforts to legislatively eliminate Chevron deference. The U.S. Supreme Court subsequently rejected the coal companies' petition for review, leaving Chevron opponents looking elsewhere for ways to address their angst.

In July, the D.C. Circuit struck down the 2015 "sham recycling" rule, what the EPA once considered a "major environmental justice milestone." The 2015 rule, also known as the "verified recycler exclusion," required hazardous secondary materials to be sent to verified recyclers in order to enjoy an exclusion from Resource Conservation and Recovery Act's solid waste disposal regulations. The rule targeted entities pretending to recycle waste in order to evade RCRA's obligations.

The D.C. Circuit took issue with the ambiguity in how the EPA distinguished between genuine and sham recyclers, finding the methodology incidentally regulated non-discarded materials. This exceeded RCRA's statutory authority, which is limited to discarded solid waste. The decision creates uncertainty as to whether and how companies are subject to RCRA when relying upon third-party recyclers. At the time of this article, the D.C. Circuit has yet to rule on a petition for a rehearing. It may be a while yet before there is any clarity on this issue.

Meanwhile on the other coast, the California Supreme Court in July found that SANDAG complied with the California Environmental Quality Act by adequately considering a regional transportation plan's impacts on climate change and greenhouse gases. The greenhouse gas analysis compared anticipated emissions against statutory goals for 2020 and 2035, but not an executive order's 2050 goals.

The court held that SANDAG did not abuse its discretion by declining to analyze the project's consistency with the 2050 climate change goals. Its environmental review did not obscure the existence of the 2050 goals and otherwise provided the public with all information known at the time regarding anticipated 2050 greenhouse gas emissions. This adequately informed the public of potential greenhouse gas emission impacts.

But public agencies be forewarned. The high court cautioned that going forward, agencies must ensure that climate change analyses "stay in step with evolving scientific knowledge and state regulatory schemes." As our understanding of climate change grows more sophisticated, public agencies will be expected to engage in more substantive analyses.

Many heard of the Bundy's armed siege of the Malheur National Wildlife Refuge, but far fewer heard of the Sacramento Grazing Association's favorable ruling involving the U.S. Forest Service's taking of the New Mexican rancher's water rights. The contrast in civility was not lost upon the Court of Federal Claims, which ruled in the rancher's favor by finding their century-long held state water rights were taken through federal enforcement of the Endangered Species Act.

The ruling was a significant victory for western grazers and farmers, many of whom continue to struggle with governmental encroachments upon their long-held property rights.

The California Supreme Court ended the year by ruling that water conservation districts' groundwater pumping charges are not property-related fees subject to the constitutional proportionality requirement. The charges are instead "taxes" subject to Proposition 26, which requires the charges be no more than necessary and equitably allocated amongst payors in accordance with benefits received. With this in mind, the case was remanded to determine if the water district allocated a proportionate share of the charges to the city.

California water conservation districts impose groundwater pumping charges to fund conservation and sustainability efforts. The ruling alters how water districts manage these charges. It, however, left open (in a footnote) the issue of how it affects charges imposed under the Sustainable Groundwater Management Act. Enacted in 2014, SGMA creates local agencies that are funded in party by charges authorized by SGMA. By leaving the door open, it ensures we have not heard the last of groundwater fee litigation.

2017 brought big changes in environmental law and regulation, but in the end those may be dwarfed by what happens in 2018.

In chemical regulation, several petitions for review will be heard across the country regarding challenges to the EPA's implementation of the 2016 Toxic Substances Control Act Amendments. (Alliance of Nurses for Health Environments v. EPA, EDF v. EPA, Safer Chemicals Health Families v. EPA.)

To be sure, 2018 promises to be an eventful year for environmental law.

Regional planning agency does not abuse discretion by declining to include analysis of plan’s consistency with greenhouse gas emission goals set forth in governor’s executive order.

The groundwater charge authorized by Water Code Section 75522 is not a charge for a 'property-related service' within the scope of Prop. 218.