Back to the future. Housing wars are here again

A NIMBY group is gathering signatures to place a measure on the November ballot that would kill a new home come community and two other developments. 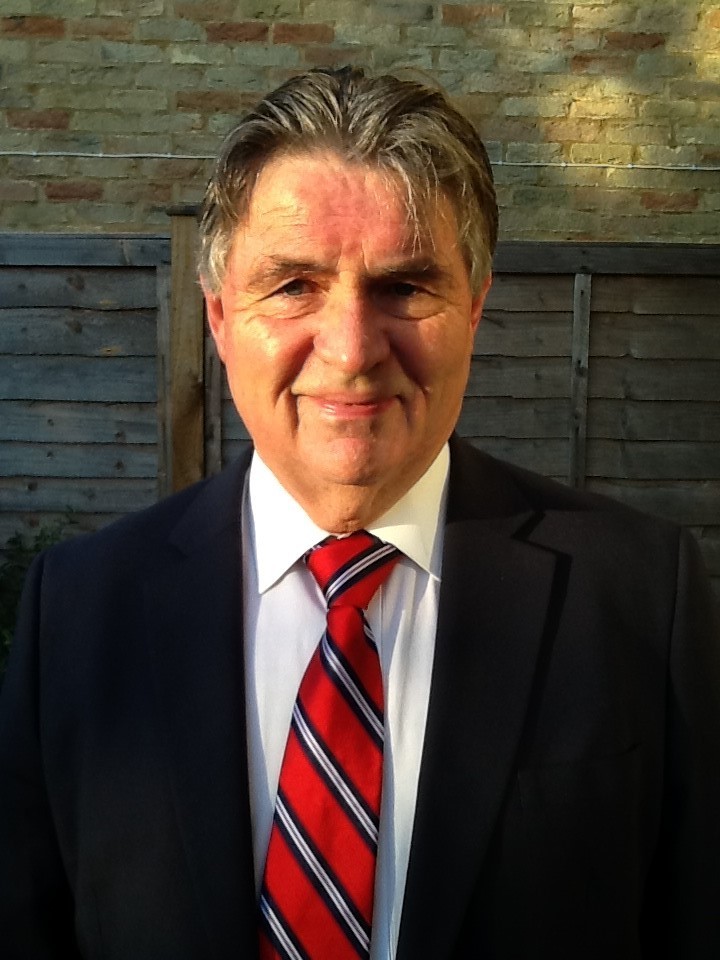 By Mick Pattinson
In 1999, I was called upon as president of the San Diego Building Industry Association (BIA) to participate in a San Diego Union-Tribune roundtable debate on growth and development. Aligned against me were leaders of the San Diego environmental and NIMBY (Not In My Backyard) communities claiming that builders were creating "sprawl".

"There is no chance of LA type sprawl in San Diego" I responded. "How can there be? We are hemmed in by Mexico to the South, the Pacific Ocean to the West and Camp Pendleton to the North. The only direction we can expand our population is into East County."

Well that's not good enough for another NIMBY group -- San Diegans for Managed Growth -- which is determined to shut down our one remaining development territory. The group of sourpusses is gathering signatures to place on this November's ballot a measure -- "Safeguard Our San Diego Countryside" -- that would force a public vote on certain developments that call for an amendment to the County's General Plan. Central to the group's plan is the defeat of three significant projects currently going through the planning and entitlement process in North County. But why bother? Our county is already in a housing shut down. According to the BIA, the County of San Diego has issued an average of only 500 new home permits per year over the past 10 years! This is a pathetic number and a clear cause of the severe housing crisis facing our region, leading to homelessness and skyrocketing new home prices. Our entire county, including 18 cities and the county, issued only 7,500 permits during 2017, continuing a declining trend stretching back over several years.

The County of San Diego General Plan update that was 13 years and $19 million in the making was supposed to end the growth wars between land owners, developers and builders on one side and environmentalists and NIMBY's on the other. Instead, it has made a bad situation worse. Thousands of pages of regulatory mandates have brought meaningful development and the supply of homes to a standstill. Large development proposals can take 10, 15 or even 20 years to make their way through this dysfunctional system. A simple lot split will take between one and two years to complete.

Go up to our gleaming, university-campus style county headquarters on Overland Avenue and you will find scores of county staff people supervising our planning systems and all we have to show for it is 500 new home permits a year! This is an epic failure. By the way our county describes itself as "one of the most award winning and innovative government agencies in the United States". Really?

There is nothing new about growth wars in San Diego County. Radical environmentalist Duncan McFetridge led efforts to prevent development as well as the Sunrise power link over many years bringing forward ballot measures that were defeated. Before him, Sierra Club member and former Escondido Mayor Jerry Harmon was a leader of slow growth and no growth initiatives in North County, as was Van Collingsworth, who fought against development in Santee.

To this list of anti-housing, anti-prosperity advocates we can now add a new name that is pushing the "Safeguard our San Diego Countryside" initative -- newly-minted Democrat and former Republican member of the County Board of Supervisors Pam Slater-Price. How ironic that a former supervisor who built her political career on donations from development interests should now want to stab builders in the back. Once a politician always a politician I guess.

But it is not just builders who suffer from the continuing decline in house construction in our county. Many of the builders and developers who once delivered 35,000 to 40,000 new homes and apartments each year have moved on. The losers are our home buyers forced into fewer housing choices at higher prices, many now looking at Riverside County as an alternative venue. The losers are employers trying to bring new workers to town in our suddenly exploding economy. The losers are tenants facing frequent rent increases and the ultimate losers are those poor folks who have nowhere to live.

So there you have it. Just when we have some optimism in the country and growth in local jobs, the environmentalists, who very often have a nice place to live in themselves, want to destroy the ambition of people wishing to provide for their families or to get onto the homeownership ladder. Americans are dreamers too you know.

We've seen this movie before and development interests have usually been able to marshal the resources to defeat these initiatives. But it is going to take a lot more than builders this time. Everyone interested in growing our economy and housing our people better be prepared to fight this time. Standing on the sidelines once again is not an option.