To ignore integrity is to attack integrity

As Justice Anthony Kline reminds us, certain developments in recent years have threatened to make it more difficult for courts to live up to their responsibilities. 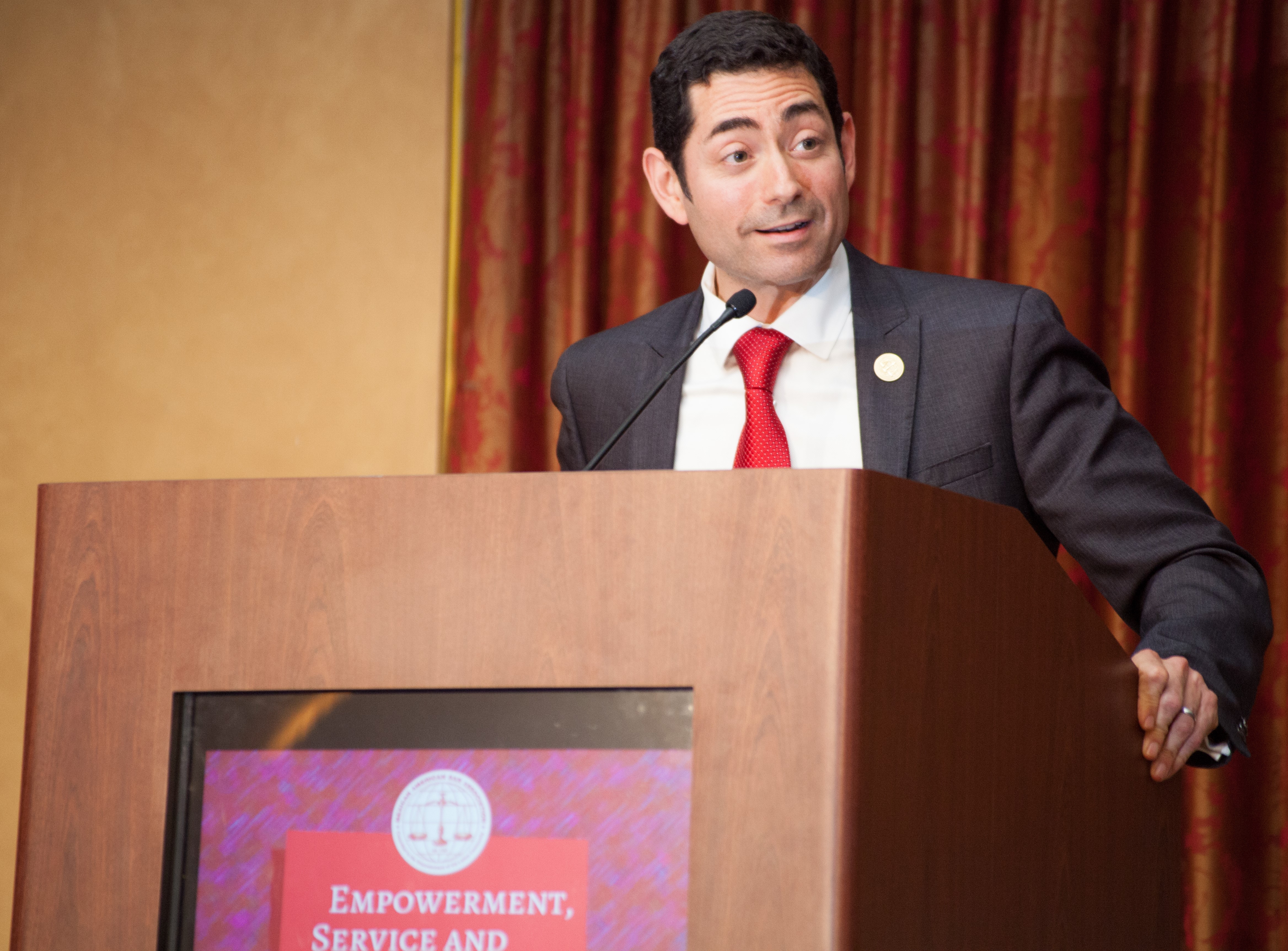 A few days ago Justice Anthony Kline published an opinion piece about judicial independence that I read with considerable interest. ("The politicization of the San Francisco County Superior Court," March 14, 2018). Most Americans and many people around the world understand that in the United States, courts play an enormously important role by protecting the public's rights and resolving disputes with integrity. But as Justice Kline reminds us, certain developments in recent years -- in which state judges are challenged not on their merits but because of political opportunism, often with funding coming from opaque sources -- have threatened to make it more difficult for courts to live up to their responsibilities. In states across the country, judges have been challenged at the ballot box, and in some cases removed, with no compelling justification. Unfortunately, this trend now threatens to arrive in California.

Challenging dedicated and highly qualified judges solely because of which governor appointed them or what party the governor belongs to is crass political opportunism. Appointments by a governor occur only after a thorough vetting process by a State Bar commission, and in recent years, our state judiciary has grown to reflect more of the diversity that defines our state. As a result, California has a well-earned national reputation of having an outstanding, merit-based judiciary. Our state will be ill-served if communities embrace the idea that judges appointed in a particular county by a certain governor should be targeted simply because either that governor or the governor's party happens to be unpopular locally.

When no one can seriously question the dedication, ability and integrity of judges, those judges should be able to remain in office. To ignore their integrity and their commitment to public service is to attack the integrity and independence of the courts. That does absolutely nothing to advance, and much to threaten, equal justice.

People can honestly, and in good faith, disagree

Politics and the justice system: oil and water

Defend the independence of the judiciary

Oppose efforts to politicize the bench

Still not my vote

Keep politics out of it on Tuesday

The politicization of the San Francisco County Superior Court