The billions of dollars sucked out of the pockets and bank accounts of builders a decade ago is still being felt today. 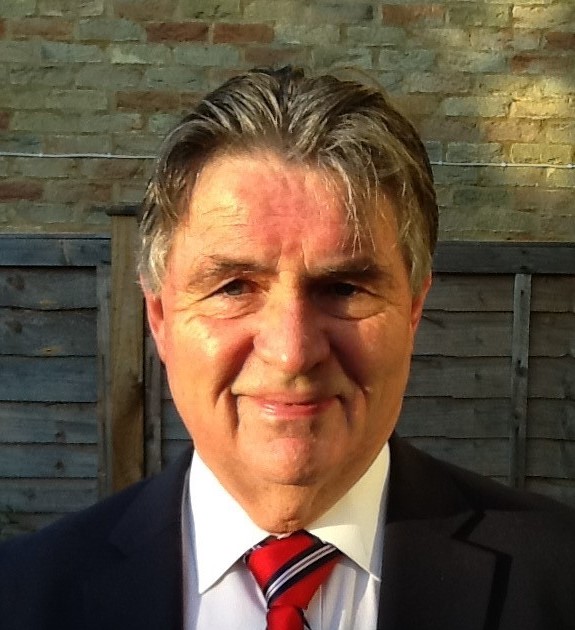 By Mick Pattinson
You need builders to build houses. Sounds obvious but in all the debates about our housing crisis where is the discussion about the missing piece of the puzzle? Home builders.

Experts talk about labor shortages, regulations, material price increases, government delays and other impediments to housing supply. Nobody appears to recognize one of the main reasons for our current under supply of new homes -- a severe shortage of builders and the billions of dollars of builder equity that has been wiped out.

It was ten years ago when the massive housing bust put thousands of home building companies out of business and severely crippled those that survived. A $3 trillion dollar government bail out to "too big to fail" banks, car manufacturers and other politically connected companies did nothing for home builders or home owners. House prices slumped by unprecedented amounts and the crazy Dodd Frank regulations put recovery out of sight.

The latest housing starts for February showed a 7 percent decline nationwide to just 1.24 million new homes annually with single family starts at just 902,000. Typically, American home builders deliver between 1.5 million and 2.0 million homes each year. A recent Wall Street Journal article estimates that America has a current deficit of 7.3 million homes with 50 percent of them right here in California!

New home development does not begin when a builder breaks ground on a new community. It starts when he identifies suitable land and begins the multiyear, sometimes decades-long, process of acquisition, design, entitlement and financing to get a new community underway. Years of work and millions of upfront dollars are risked by entrepreneurial builders to help supply critically needed housing.

Take away those builders -- and their own risk capital -- and what have you got? A housing crisis. It's as simple as that. California has a current housing shortage of more than 3.5 million homes and in San Diego we are building fewer than half the new homes we need each year. A county of nearly four million citizens adding fewer than 10,000 new homes each year!

Typically our builders began their careers as a tradesmen or someone who began investing in real estate at a young age. Over the years they saved their profits and reinvested in housing opportunities until one day they were a builder or developer. From there, they grew their business and created the capital that allowed them to expand. When that money was wiped out in 2008 and lenders kept the bail-out billions of dollars in the bank vault, a housing crisis became inevitable.

No one expected the housing slump would last this long. Typically housing recessions last about two years, but during the 2007-2009 Great Recession builders were considered expendable so long as bankers were protected. The trouble is that bankers aren't going to build you any houses so we are still suffering the consequences of bad decisions made ten years ago.

Our latest housing market report for San Diego County confirms the effects of our housing shortage. Our median house price has increased to a new record of $550,000 up 6.8% over the year with homes remaining on the market for a mere 28 days. With a growing job market and mortgage rates at just 4.58% for a 30 year fixed rate loan there is no sign of an imminent slow down.

The high cost of land in California plus the extraordinary upfront costs of government regulations put an enormous burden on the delivery of new homes. The billions of dollars sucked out of the pockets and bank accounts of builders a decade ago is still being felt today. If we want more new homes we need more builders.