The total amount of dirty money moved through and held by companies with hidden owners is impossible to know precisely, but estimates run into the trillions of dollars. 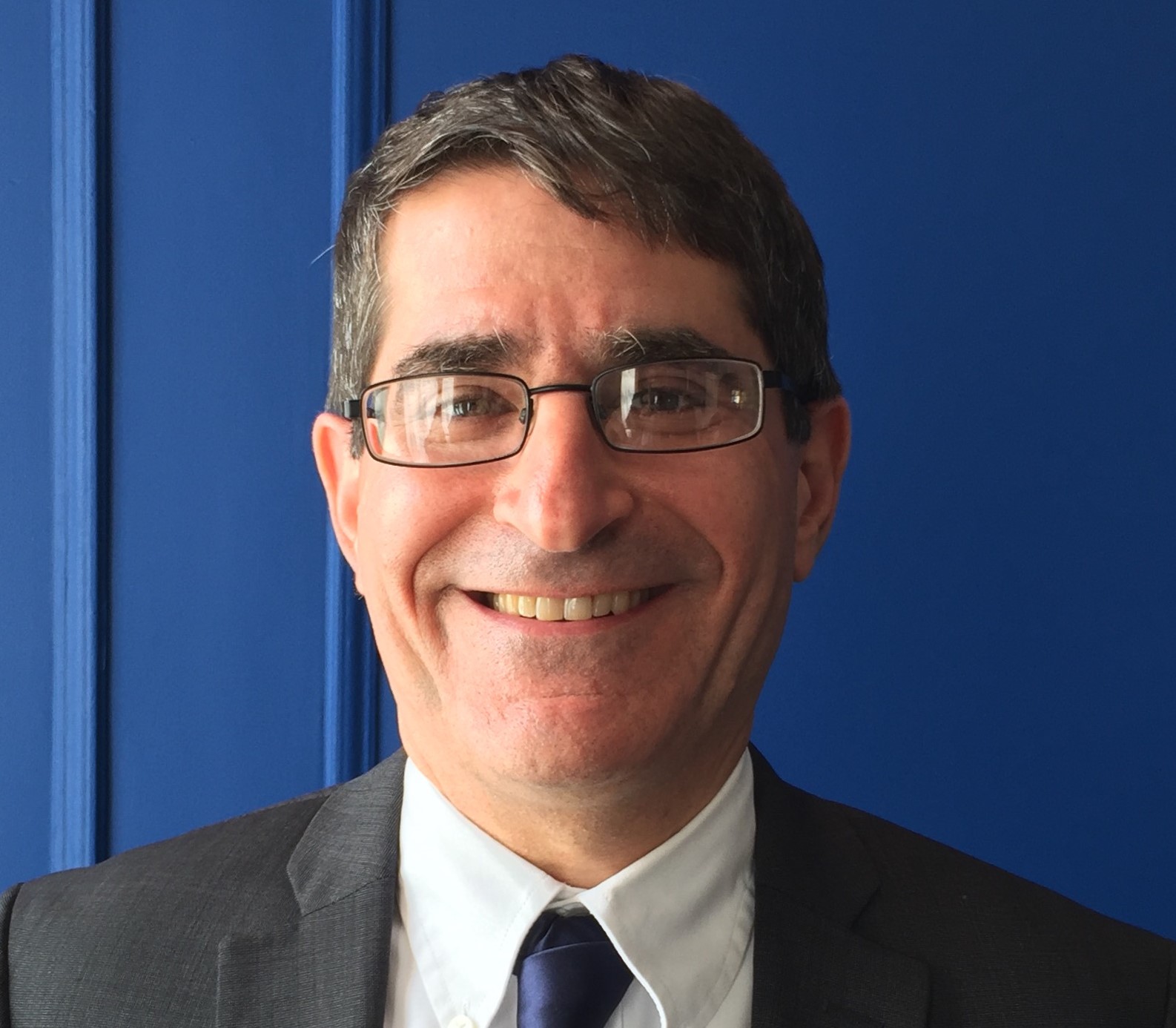 By Gary Kalman
In 2004, an attorney named Michael Berger formed a California corporation called Beautiful Vision Inc. for his client, Teodoro Nguema Obiang Mangue, the 40 year-old son of the president of Equatorial Guinea.

From 2004 to 2005, Mr. Berger opened several accounts and purchased two certificates of deposit at Bank of America in the name of Beautiful Vision. He identified himself as the owner and president of the company in bank records. Mr. Obiang was not mentioned in any of the bank records as an owner or officer of the company, but was the sole signatory on one of the Beautiful Vision accounts.

Mr. Berger used the accounts to pay bills and expenses incurred by Mr. Obiang; Mr. Obiang also wrote checks on two of the accounts. To finance the transactions, Mr. Obiang wire transferred millions of dollars from accounts in Equatorial Guinea to Mr. Berger's law firm account at another bank; Mr. Berger then used checks to transfer the funds into the Beautiful Vision accounts.

Even though Beautiful Vision was formed at Mr. Obiang's direction, he supplied the company's funds and directed how the company funds should be spent, if the Financial Crimes Enforcement Network's new Customer Due Diligence (CDD) rule had been in effect at the time, Bank of America would not have had to inquire into or name Mr. Obiang as a beneficial owner of the corporation.

Because Mr. Berger had named himself as the company president and owner, the new U.S. CDD rule would have allowed Bank of America to rely on the information he provided, with no obligation to look deeper. The bank could have named Mr. Berger and stopped there, even though Mr. Berger did not have any ownership interest in the company, did not exercise ultimate control over the company's actions, and was instead acting on behalf of Mr. Obiang.

That's why the control test is so important. Yet under the CDD rule's control prong, because Mr. Berger was the company's president, he qualified as a "beneficial owner." In addition, Bank of America would have been legally entitled to name him as Beautiful Vision's "single" beneficial owner, even though Mr. Obiang was also an account signatory, writing large checks on the company accounts, and supplying its funds.

In 2005, Bank of America became suspicious of several large transactions involving the Beautiful Vision accounts, saw that Mr. Obiang was an account signatory and signing some of the checks, and discovered his reputation as a corrupt government official. The bank immediately closed the accounts due to his involvement.

The fact that the CDD rule would have allowed the bank, due to Mr. Berger's position as company president, to name him as the sole beneficial owner of the company demonstrates the severe shortcomings in the rule's definition of beneficial owner.

The Financial Accountability and Transparency (FACT) Coalition strongly favors the definition of beneficial owner in the congressional proposals before the House Financial Services Committee.

With its focus on natural persons who ultimately control or benefit from a legal entity, that definition is important to prevent the shell games in which one company owns another which, in turn, owns another and so on -- all to obfuscate the name of the individuals who exercise ultimate control.

It is important to note that the CDD rule is only one part of the overall strategy to address the abuse of anonymous shell companies. Bad actors have established U.S. companies to purchase real estate, aircraft and other large ticket items with cash. Companies have been created in the U.S. only to route money from one jurisdiction to another, bypassing the U.S. banks. While financial institutions represent the largest gatekeeper to the U.S. financial system, they are not the only gatekeepers. As such, Congress, as the Treasury Department already has, should look beyond the CDD rule.

There are at least two proposals currently pending in the House Financial Services Committee to strengthen corporate transparency by improving beneficial ownership disclosures: The Counter Terrorism and Illicit Finance Act and the Corporate Transparency Act. Both proposals would require covered companies to name their beneficial owners at the time of formation.

FinCEN's then-acting director Jamal El-Hindi stated: "These GTOs are producing valuable data that is assisting law enforcement and is serving to inform our future efforts to address money laundering in the real estate sector."

The CDD rule, the NDAA provision, and the GTOs are all important steps, but if we are serious about protecting the integrity of our financial system and cracking down on the harms caused by illicit entities with hidden owners, Congress should pass one of the above referenced bills to create a consistent, national standard that levels the playing field for all states and corporate entities.

Drug traffickers, corrupt officials, and other criminals use anonymous shell companies to hide the money they steal and maintain the power they hold. The total amount of dirty money moved through and held by companies with hidden owners is impossible to know precisely but estimates run into the trillions of dollars. The resulting harm is widespread -- impacting national security, trafficking victims, and economic and political stability.

Many of the most dangerous criminal elements now operate sophisticated financial networks. They have updated the way they do "business," which includes the use of companies with hidden owners. As the rest of the world cracks down on corporate secrecy, the criminals and other wrongdoers are looking increasingly to the United States to set up the corporate entities they need to hide their misconduct.

If we hope to adequately address the threats, we need to modernize our laws to match the rest of the world and the existing international standards. Steps such as the CDD rule are necessary but not sufficient.

We must lift the veil of secrecy over the US companies used to hide assets, launder money, and move suspect funds for criminals. It is past time to enact legislation to stop the abuse of US corporate entities.

Gary Kalman is executive director of the Financial Accountability and Transparency (FACT) Coalition, which is part of a nonpartisan alliance of more than 100 state, national and international organizations.