The daylong symposium on April 27 covered a wide range of topics, such as the #MeToo cases. 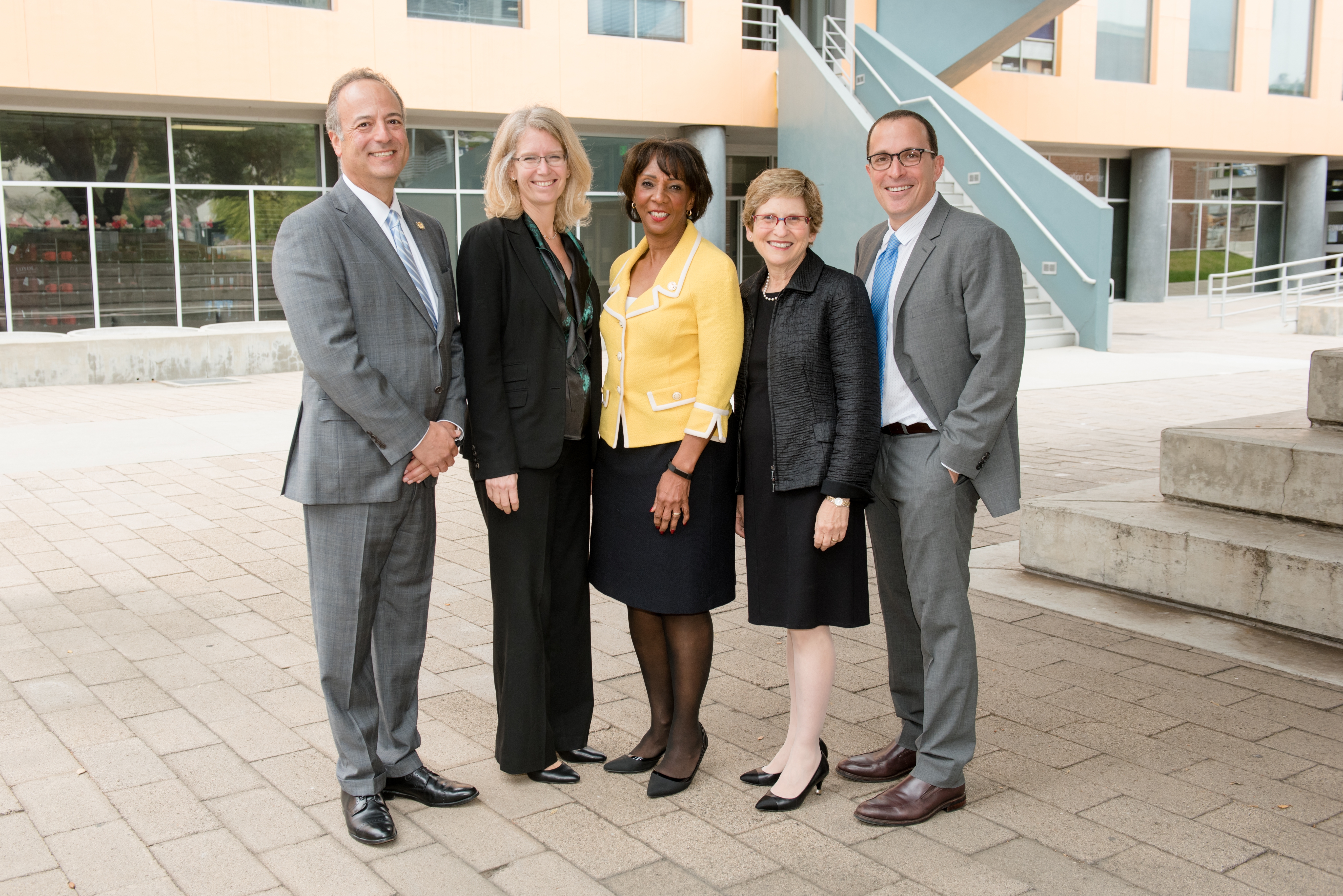 The 12th annual Fidler Institute on Criminal Justice symposium at Loyola Law School, Los Angeles on April 27 hosted and awarded top attorneys and judges with a day of panels tackling several hot-button issues and a reception.

Panels focused on the sexual assault prosecutions that sparked the #MeToo movement, political corruption and the Robert Mueller investigation on Russian meddling in the 2016 election, and marijuana law developments.