The organization partnered with Glaser Weil LLP to bring together a group of Muslim attorneys and business professionals for a meal to break their fast during Ramadan. 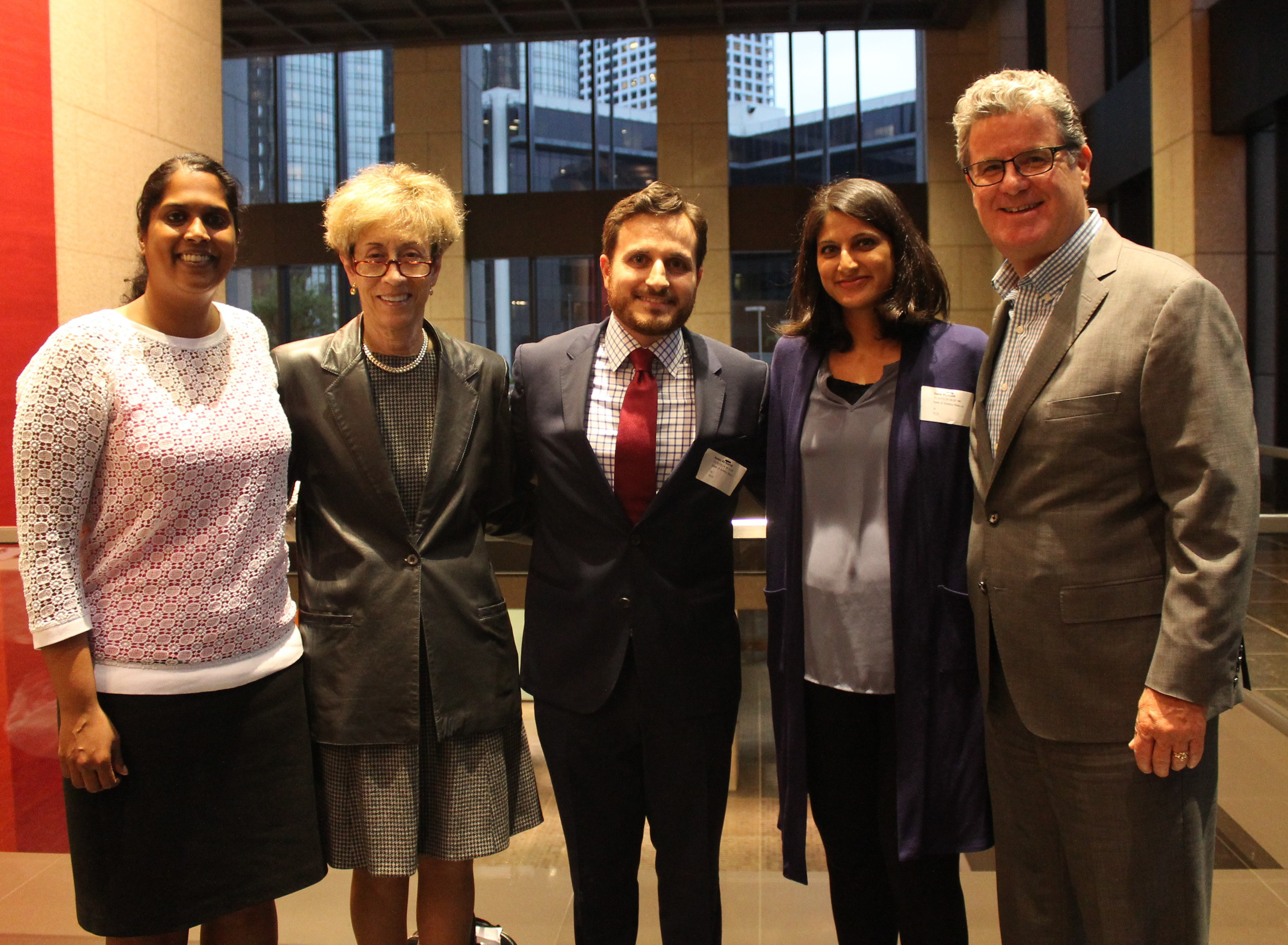 The Muslim Bar Association of Southern California and Glaser Weil LLP hosted 60 lawyers and professionals for an iftar — the dinner where Muslims break their fast during Ramadan — Thursday night in downtown Los Angeles at the Bank of America Center.

“I’m particularly glad to be a part of this,” said Patricia Glaser, partner and chair of the firm’s litigation department. “This is a great example to create bridges between communities.”

Amin H. Al-Sarraf, attorney with Glaser Weil and the bar association’s co-president, proposed that his firm sponsor the iftar. He said he was excited about the turnout, particularly of several young Muslim attorneys and business professionals, and looks forward to continue the iftar annually. What sparked the collaboration for the iftar, Al-Sarraf said, began last year when Glaser had him speak at an awards gala for the American Friends of the Hebrew University.

“There’s a lot of interest in working together,” he said.

The bar association announced it is starting a membership promotion to keep people engaged and aims to hold more monthly events in 2018, including those for continuing legal education.